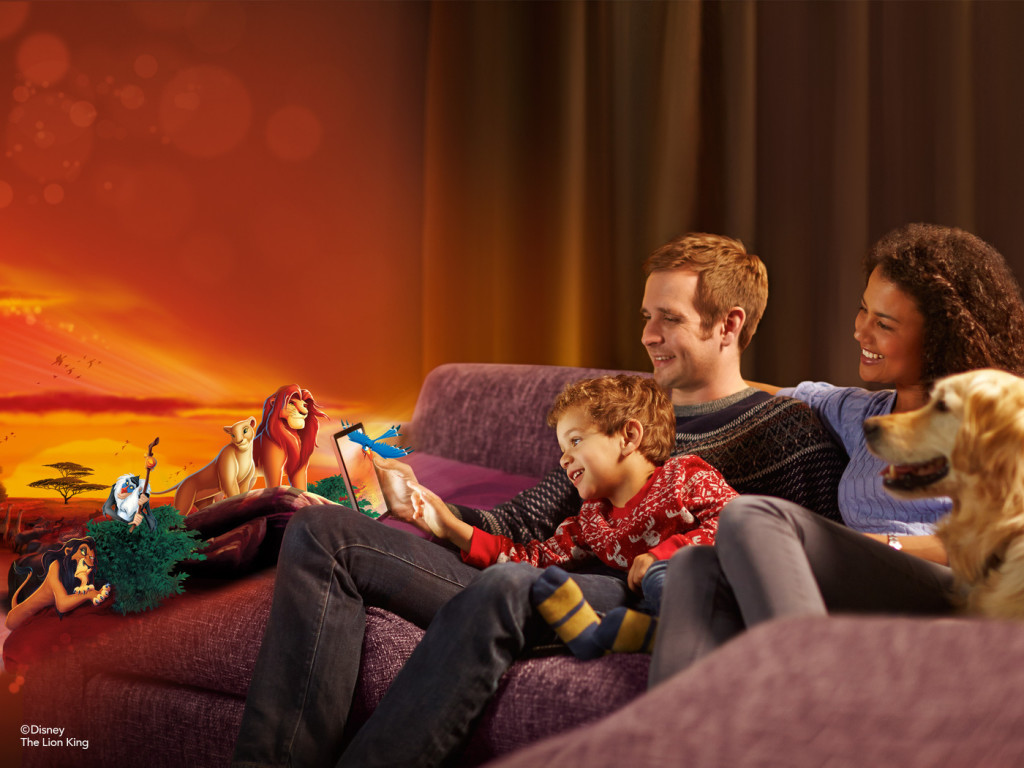 Disney is set to launch a new subscription streaming service in the UK in November, called DisneyLife.  This new subscription service will include movies, television series, books and music directly to Disney fans.  It will be priced at £9.99 a month, which is around $15.

The service, DisneyLife, will make available a wide range of titles, including the complete Pixar catalog, which includes the “Toy Story” franchise, and classics such as “Snow White,” “Frozen”, “101 Dalmatians”, “Lady and the Tramp” and “The Jungle Book,” the Financial Times reported Wednesday.

Disney will roll out the service across Europe next year, with the aim of launching in France, Spain, Italy and Germany at a later date.  Currently there are no plans to launch the service in the U.S., however Disney’s chief executive Bob Iger would not rule it out and added “The technology platform that this sits on is scalable to the U.S. and is scalable to our other brands,” he said.

“This is the future, in many respects,” said Bob Iger, Disney’s chief executive. “We’re seeing more and more opportunities to reach consumers directly and not through middlemen, and we’re seeing consumers wanting product in different ways.”

DisneyLife’s launch in the UK and Europe could be a testing ground for this platform, it will also be interesting to see what devices this will be available on,thought it looks like it will be launching on devices like IOS devices and tablets,.   But will it be available on other devices such as TV’s, Laptops, or consoles like the PS4, Xbox One and Wii U.

According to the Financial times, Marvel and Star Wars titles won’t be included in the service, but could be added later or launched as their own subscription services later.

One reason why a US release isn’t available straight away is due to existing contracts in place with other streaming platforms.

It’s interesting to see books, apps and music also appearing within this streaming service, which means its much more than similar streaming services like Netflix or Sky, offering movies and TV.

UK residents can currently register their interest at the official site, DisneyLife.co.uk

We will be sharing more information on DisneyLife, once it becomes available.

What do you think of DisneyLife?