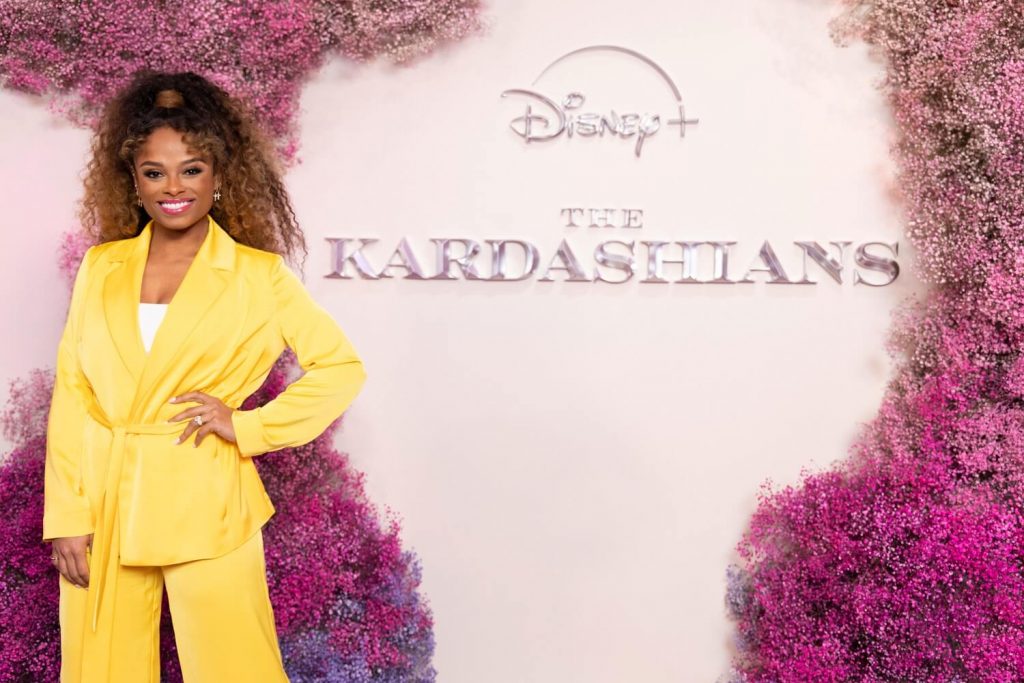 This evening, Disney+ hosted an exclusive preview for “The Kardashians” ahead of its launch in the UK on 14th April. Ahead of the screening of the first episode, attendees were surprised by a virtual appearance from Executive Producer Ben Winston who discussed the highly anticipated new series. The event, hosted by singer and Hits Radio’s Fleur East, was held at the historical and recently renovated Old Sessions House in Farringdon, London. 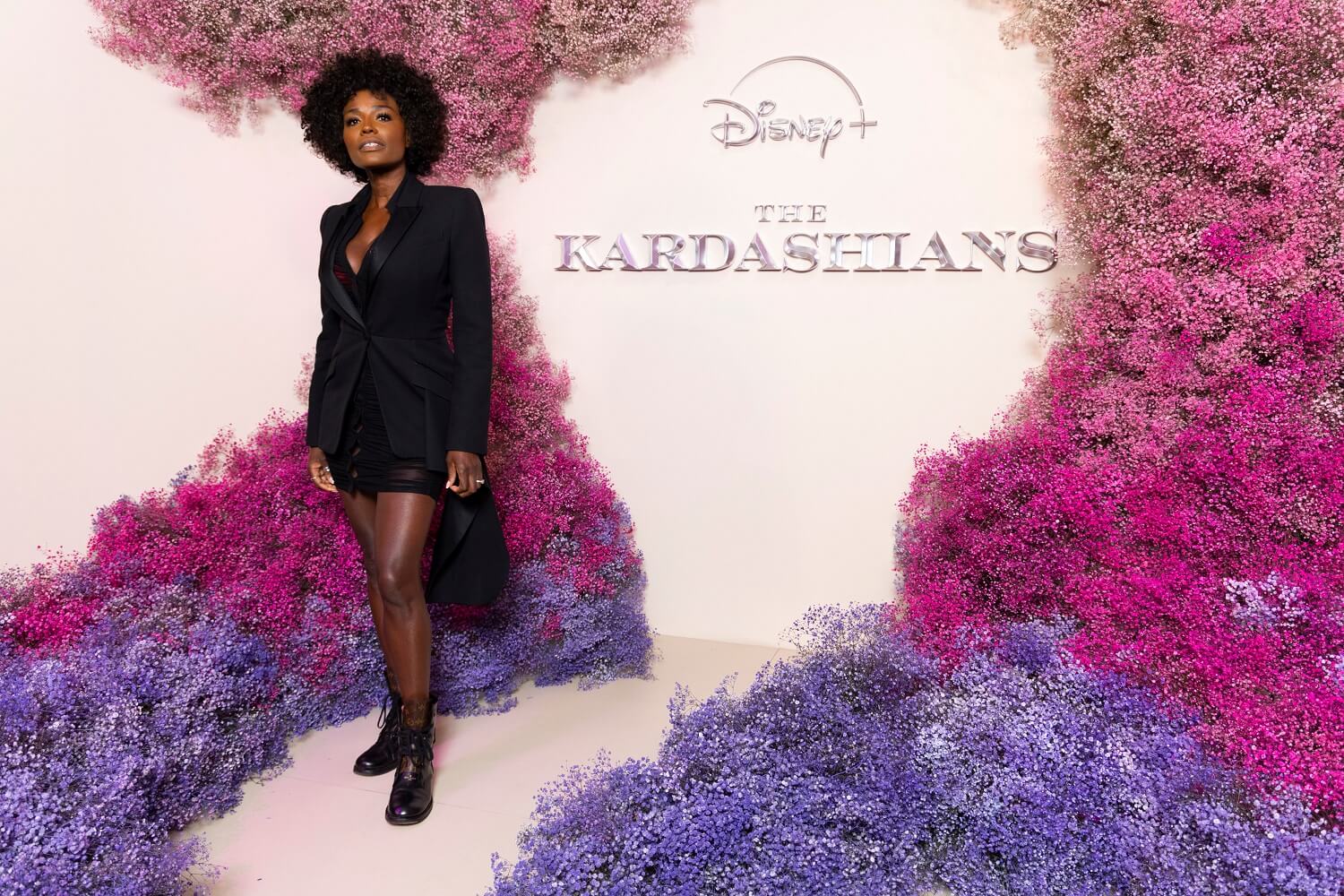 During the virtual appearance, Fleur East asked Ben Winston about what it was like working with the Kardashians, “I found them really impressive. They’re a tight-knit family where family comes first”. 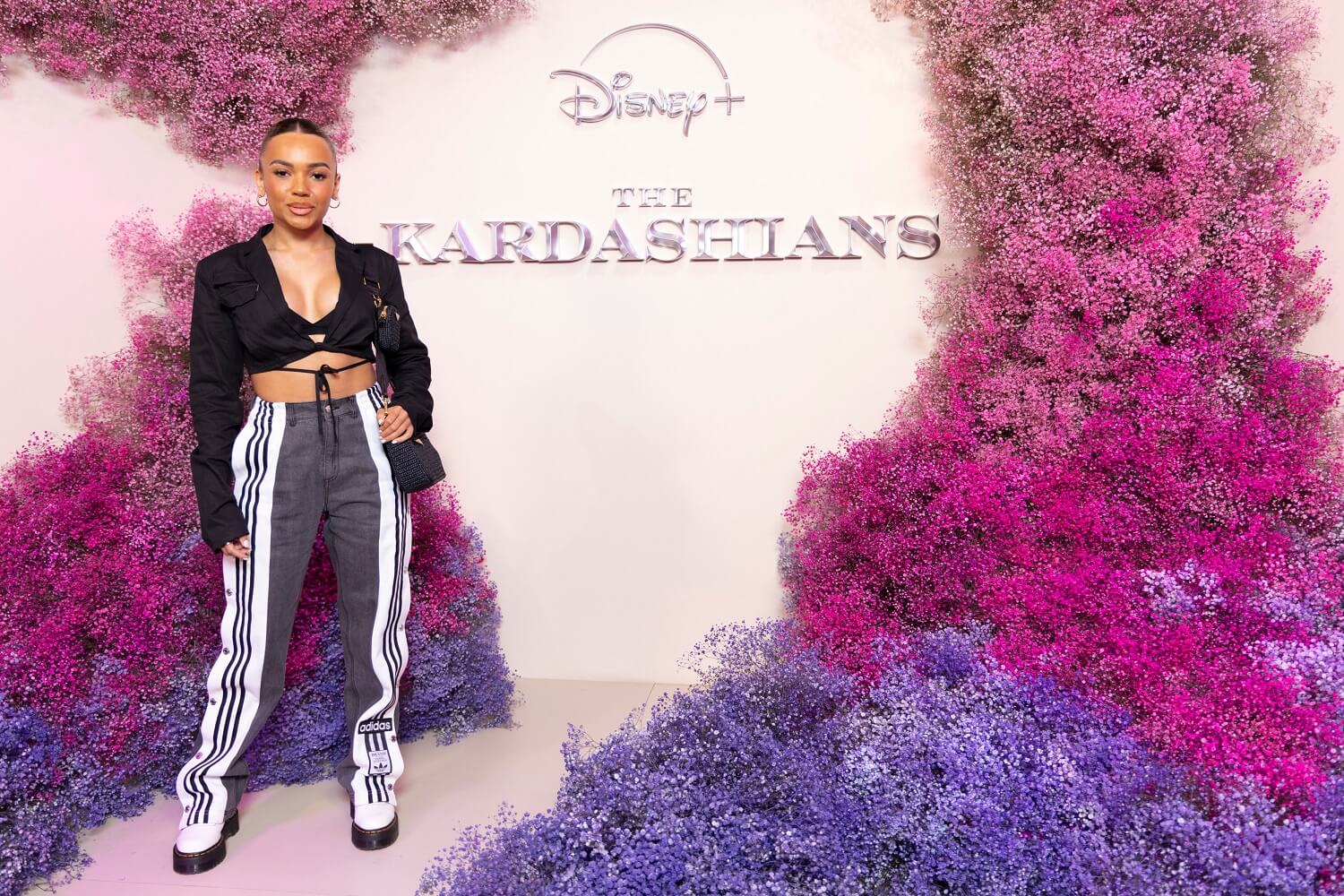 Discussing how the series came about, Ben recalled: “I was on holiday with my wife, and James Corden wouldn’t stop calling me to say, I know you’re on holiday, but Kim Kardashian is calling me and wants to talk about making a new series…”. 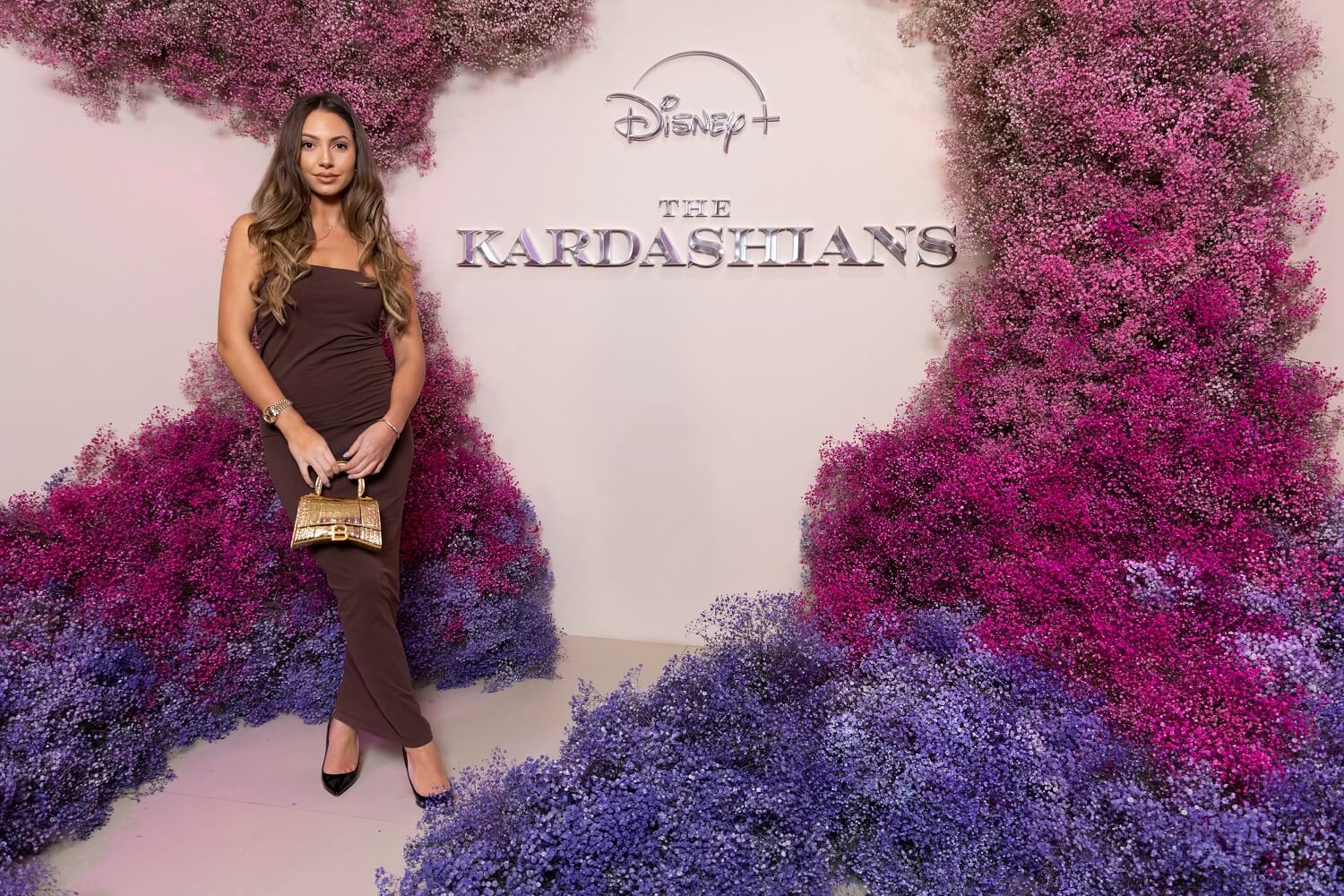 Winston also laid out his initial concerns about working on a series in real time: “What if nothing happened during filming?”. Ben’s concerns were quickly alleviated: “It became quickly apparent that with the Kardashians, something is always happening – there’s always something fun and exciting going on”. 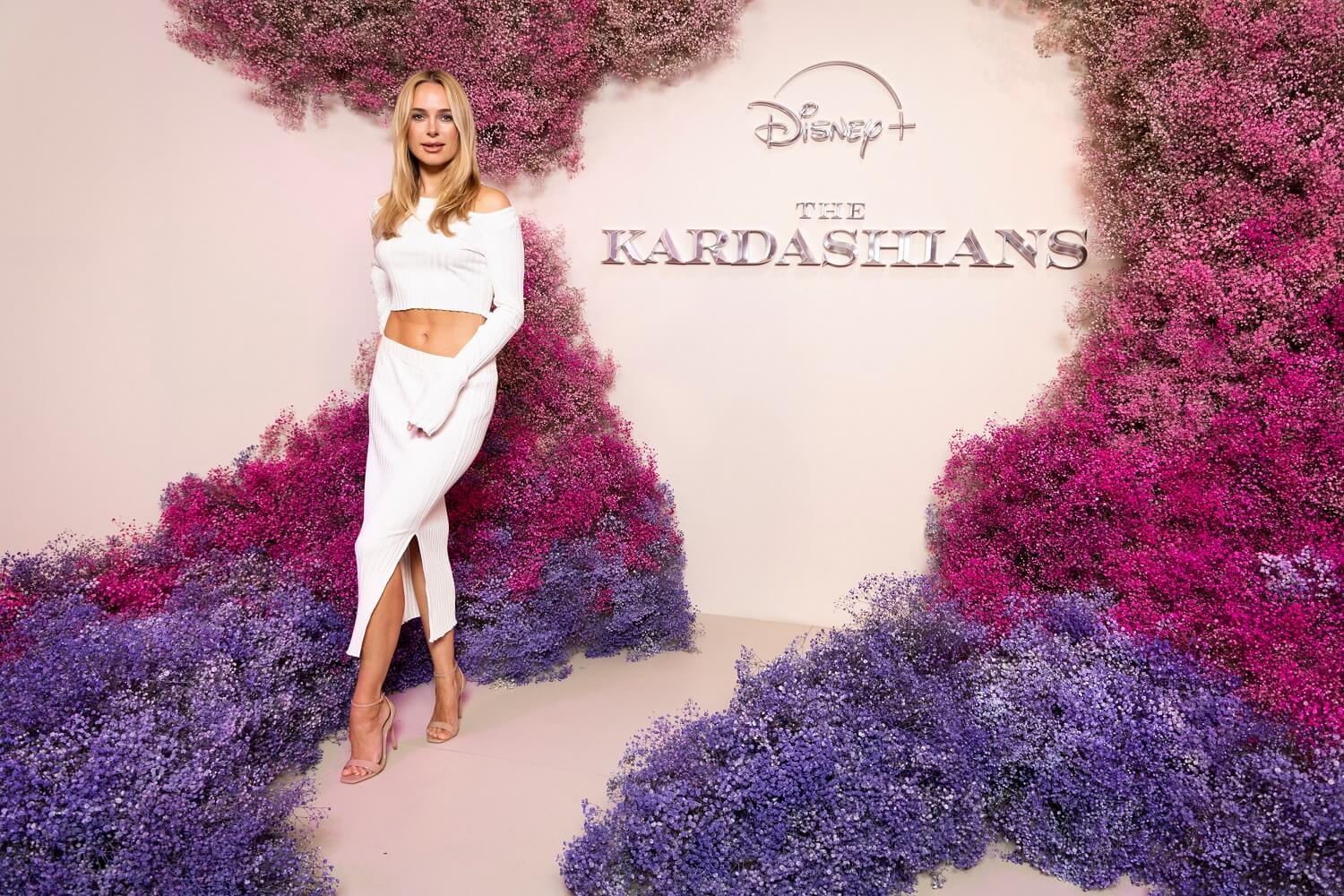 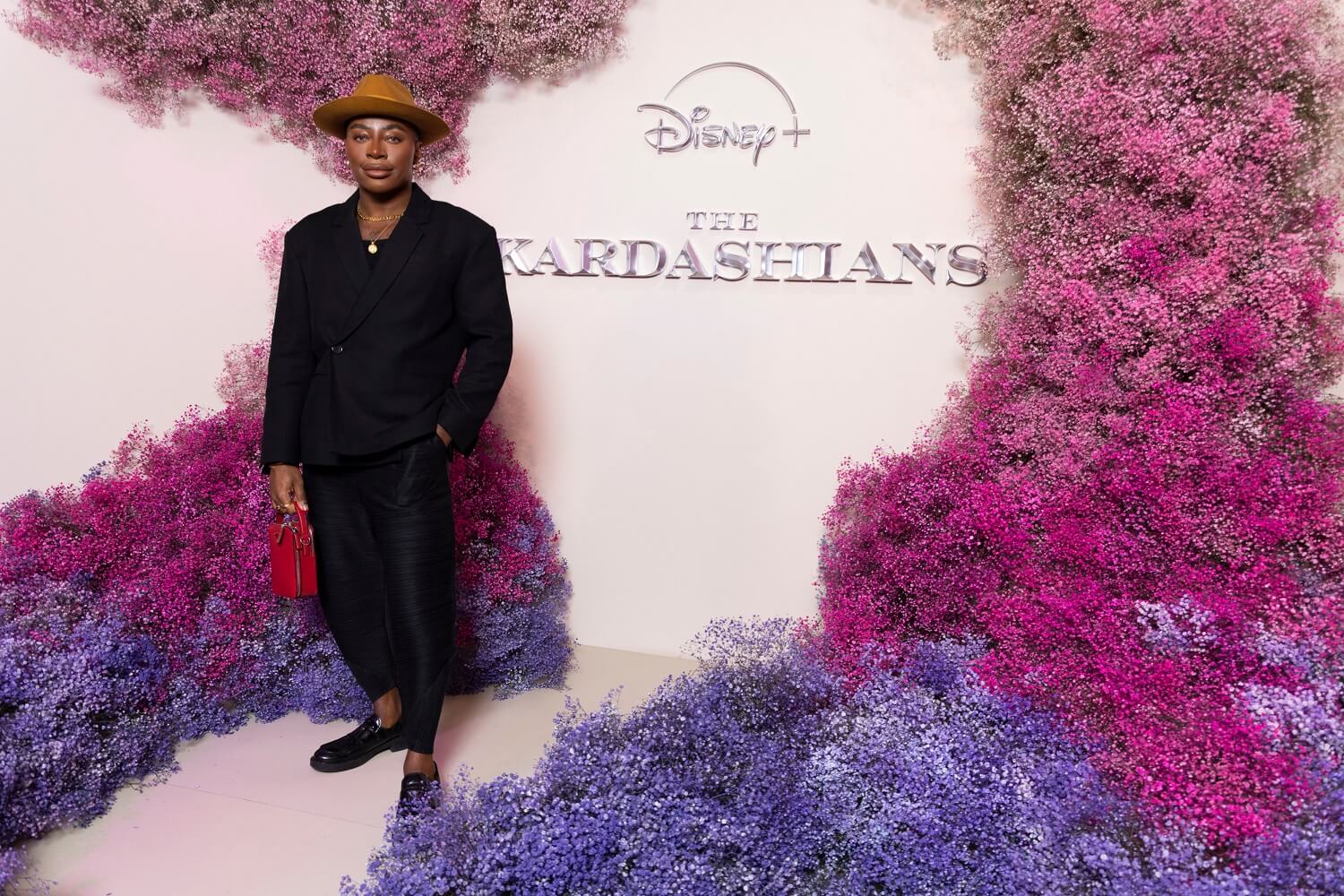 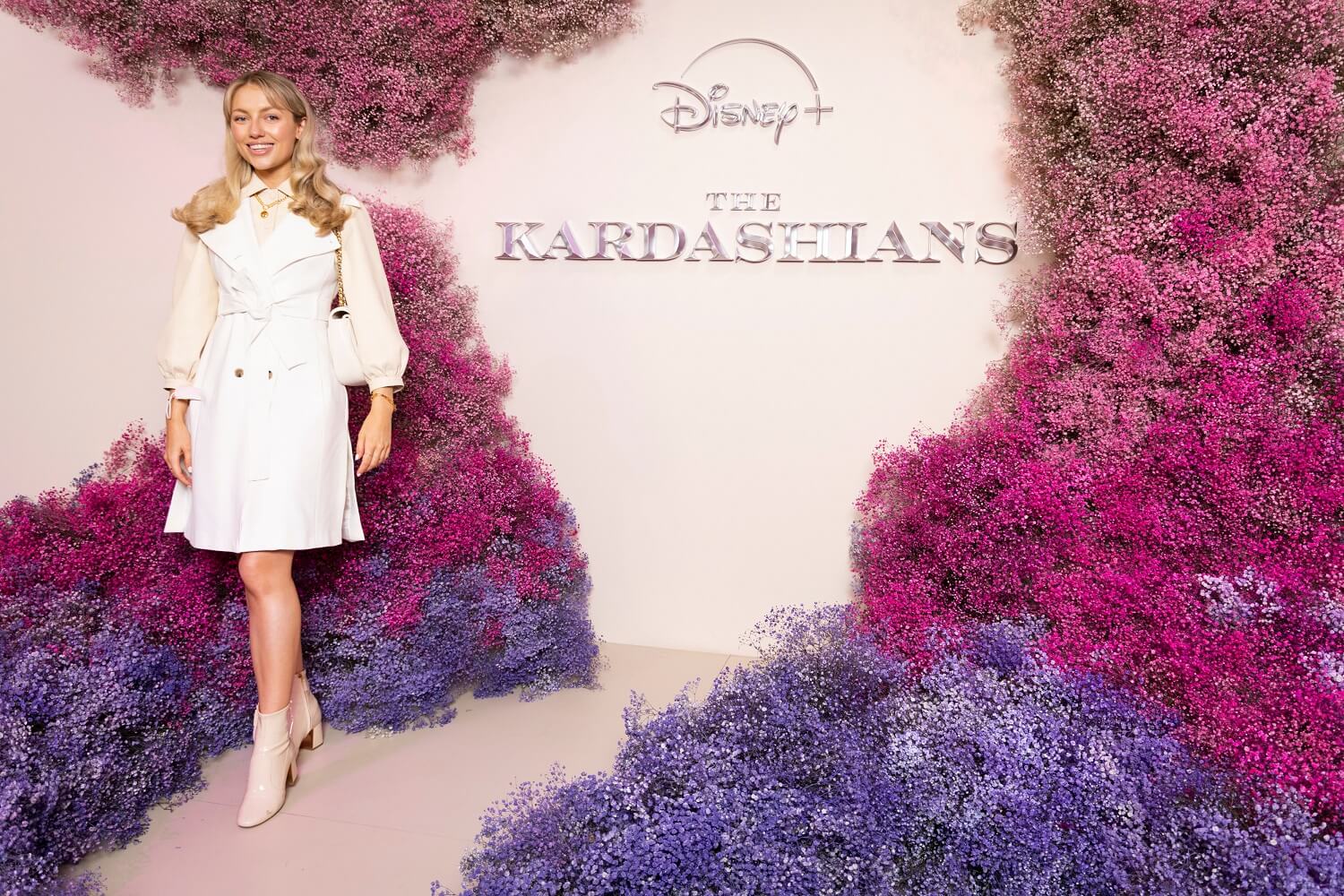 “The Kardashians” launches exclusively on Hulu in the United States and on Disney+ in the UK, Ireland, Australia, New Zealand and Canada on 14th April, with new episodes streaming every Thursday.

Are you looking forward to “The Kardashians” arriving this week? 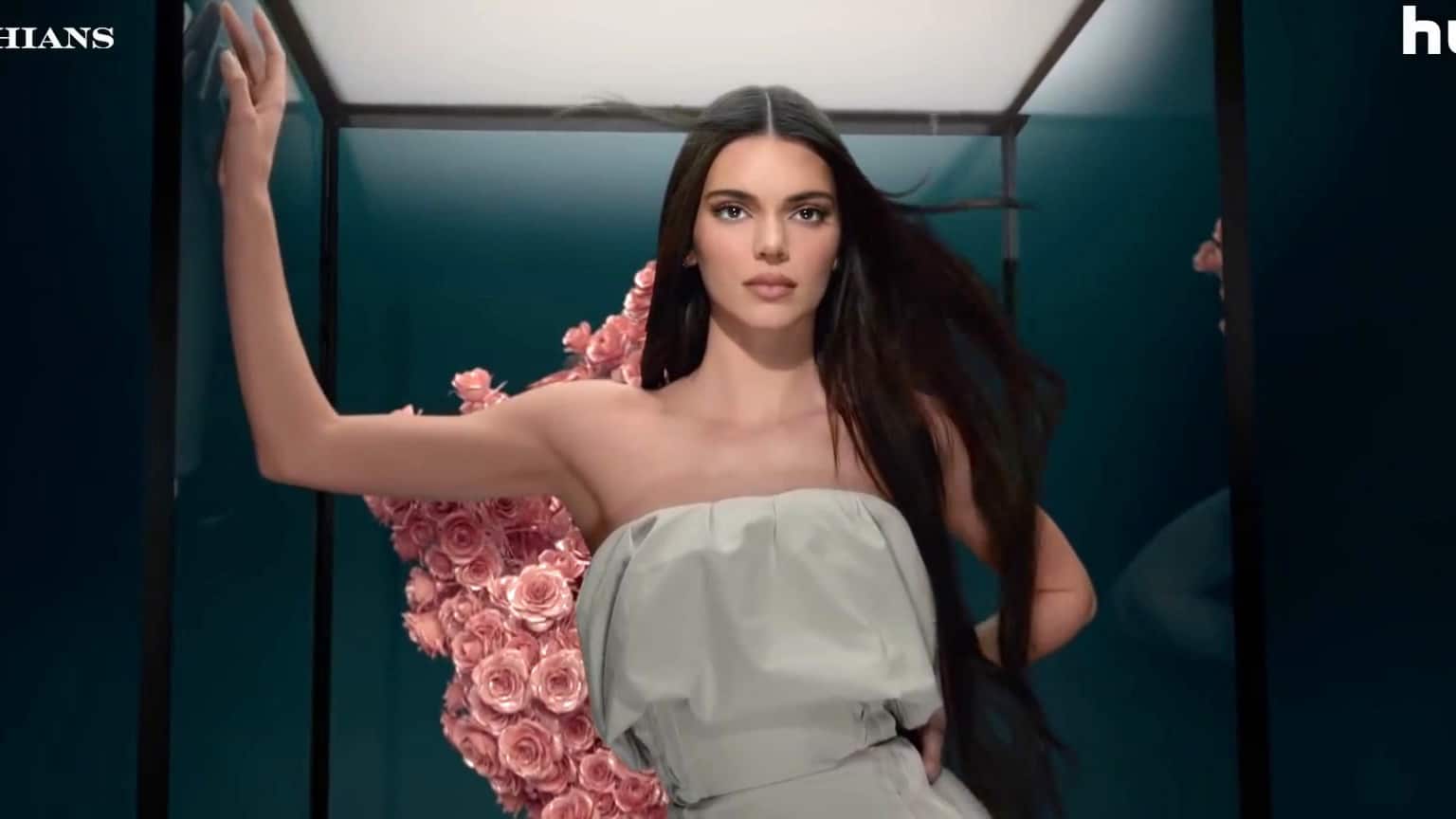