Last month, Walt Disney CEO Bob Chapek spoke about how the company is looking at creating a new membership program through Disney+ that could offer discounts or special perks to encourage customers to spend more on its streaming services, theme parks, resorts and merchandise.

It was also revealed that Disney+ is planning on launching new shopping opportunities later this year, which will offer merchandise such as T-shirts, themed accessories and children’s costumes associated with films and shows, by scanning a QR code on the service that links to the Shop Disney website. Other plans include offering Disney+ subscribers access to purchase exclusive merchandise, such as a toy version of a “dark saber”.

And today, during this week’s Disney+ Night episode of “Dancing With The Stars”, Tyra Banks announced that Disney+ subscribers in the United States could get unique special offers at ShopDisney, Disney’s official online retail store, and that it was going to be called “Disney+ Special Access”.

However, the actual website wasn’t quite ready for Disney+ subscribers, with the website link being down most of the day. 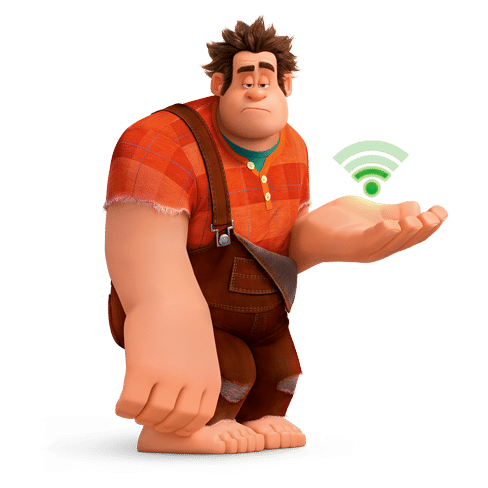 However, the site has now been updated, and it now has a little message saying:

Stay tuned! Disney+ subscribers will soon be able to unlock the magic on shopDisney this holiday season. Check back later for more details.

In the replay of the Disney+ Night episode of “Dancing With The Stars”, this announcement has now been edited out.   With the temporary website and the announcement being edited out, it does look like there might have been a technical glitch with the website.

Hopefully, more details on “Disney+ Special Access” is announced soon, and with the website mentioning the holidays, it probably won’t be too long.

Roger has been a Disney fan since he was a kid and this interest has grown over the years. He has visited Disney Parks around the globe and has a vast collection of Disney movies and collectibles. He is the owner of What's On Disney Plus & DisKingdom. Email: Roger@WhatsOnDisneyPlus.com Twitter: Twitter.com/RogPalmerUK Facebook: Facebook.com/rogpalmeruk
View all posts
Tags: shopdisney