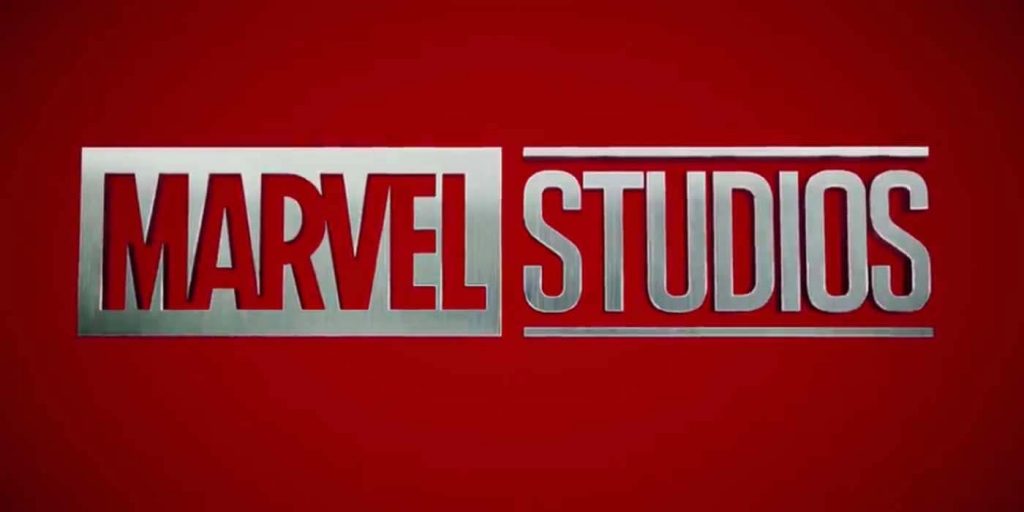 Disney currently has many new Marvel shows planned for its new streaming service, Disney+, with many fans wondering how these shows will integrate with the larger Marvel Cinematic Universe. Especially since the new Disney+ shows will be based on characters that have appeared on the big screen including, Loki, Falcon, Winter Solider, Vision and the Scarlet Witch.

The movies have all been very interconnected, while the Netflix Marvel shows made references to the events of the Avengers, very little else was mentioned.  Other Marvel shows, The Runaways and Cloak & Dagger also kept references to the larger MCU vague, it was only Agents Of S.H.I.E.L.D that referenced major events from the movies such as Dark World and Captain America: Winter Solider.

One of the big reasons for the lack of intergration of these shows, is because the current shows are made by different teams.

“They will be entirely interwoven with both the current MCU, the past MCU, and the future of the MCU.”

He also wants Marvel’s Disney+ shows to tell more leisurely “campfire” stories with multi-episode narratives that linger over plot beats in a way that movies can’t do.

And it doesn’t look like we are going to find out any more details on the upcoming Marvel Disney+ shows like Loki for a few months, as Kevin Feige said:

“As we’ve been doing for years, aren’t going to announce anything post Avengers: Endgame or Spider-Man: Far From Home until post Endgame and Spider-Man”

Spider-Man: Far From Home will be Released on July 5th, so with San Diego Comic Con taking place on July 18th and Disney’s own event, D23 Expo taking place on August 23rd. These two events are likely to be when the next wave of Marvel movies and shows are revealed.

Are you happy to see the Disney+ shows part of the larger Marvel Cinematic Universe?