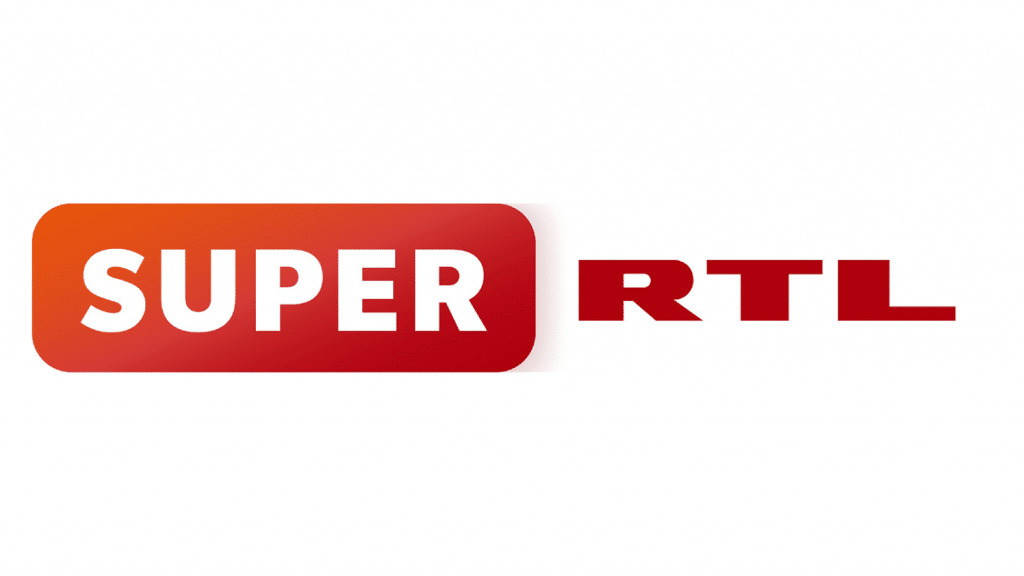 The RTL Group has announced that it has acquired the Walt Disney Companies 50% stake in the television channel Super RTL, which operates in Germany and Austria.

This move means that the RTL Group now has 100% control over Super RTL.  The transaction is subject to approval from the German and Austrian competition authorities.

Super RTL was founded in 1995 as a 50/50 joint venture between RTL Group and The Walt Disney Company. With its umbrella brands, Toggo and Toggolino, Super RTL has successfully developed into a digital entertainment company, distributing its content via linear TV channels, the RTL streaming service TV Now, digital radio and a variety of apps and websites. In addition, Super RTL operates a growing merchandising business.

In order to focus on its streaming service, Disney+, the Walt Disney Company has slowly been pulling out of its traditional television business around the world, having closed multiple Disney Channels in many countries including the UK and Australia.  Disney was also forced to sell its stake in the A+E channels, Blaze, Crime & Investigation, History, H2, and Lifetime, by the European Union in order to complete the purchase of 20th Century Fox.

Roger has been a Disney fan since he was a kid and this interest has grown over the years. He has visited Disney Parks around the globe and has a vast collection of Disney movies and collectibles. He is the owner of What's On Disney Plus & DisKingdom. Email: Roger@WhatsOnDisneyPlus.com Twitter: Twitter.com/RogPalmerUK Facebook: Facebook.com/rogpalmeruk
View all posts
Tags: germany, super rtl 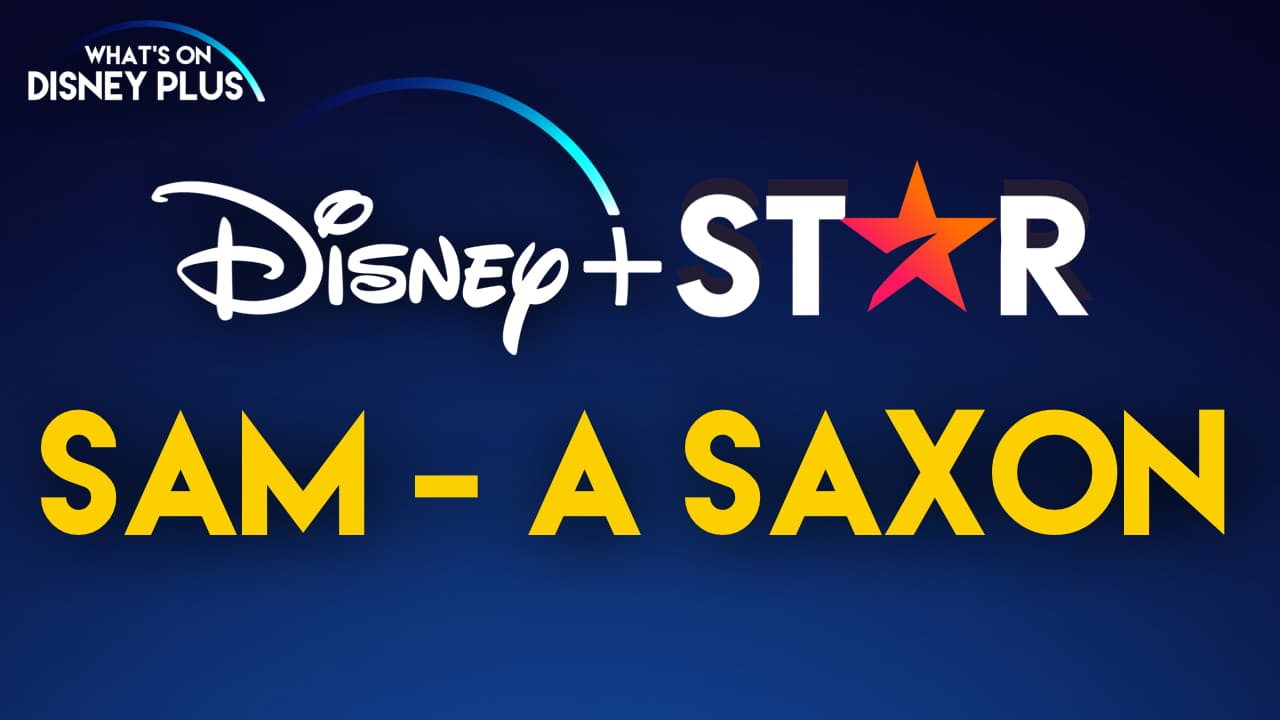