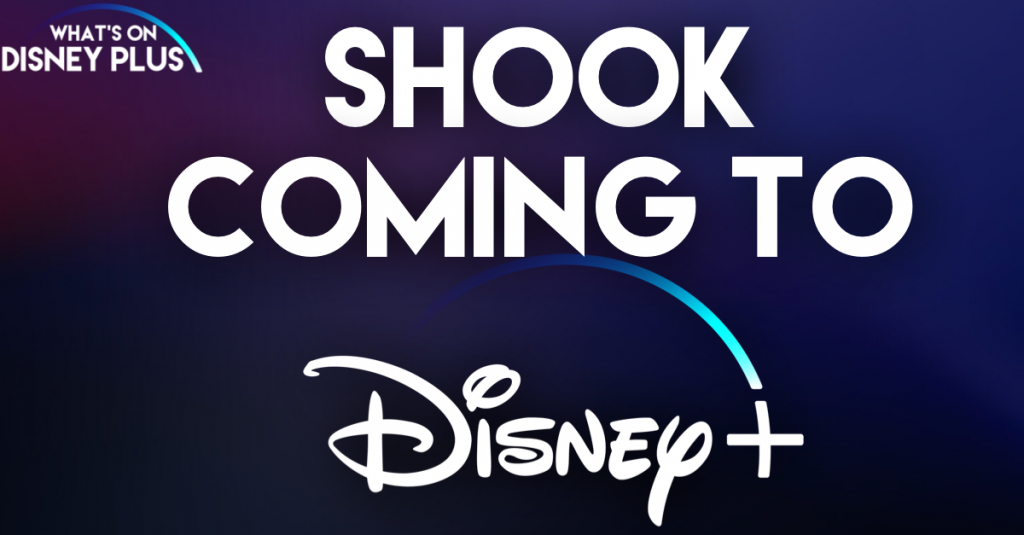 A new Disney+ Original series called “Shook” is currently in development according to “Discussing Film“, though nothing has officially been announced.  This series will follow a teenage girl who goes after her dream to be a superstar dancer.

The first episode will apparently be directed by Hannah Peterson, with Daniela Ruiz and Ross Partridge producing the series.

Production is due to start next month in Los Angeles.

Roger has been a Disney fan since he was a kid and this interest has grown over the years. He has visited Disney Parks around the globe and has a vast collection of Disney movies and collectibles. He is the owner of What's On Disney Plus & DisKingdom. Email: Roger@WhatsOnDisneyPlus.com Twitter: Twitter.com/RogPalmerUK Facebook: Facebook.com/rogpalmeruk
View all posts
Tags: disney, shook