What's On Disney Plus > Blog > Brands > Disney > Disney+ Orders A Fourth Season Of “High School Musical: The Musical: The Series” 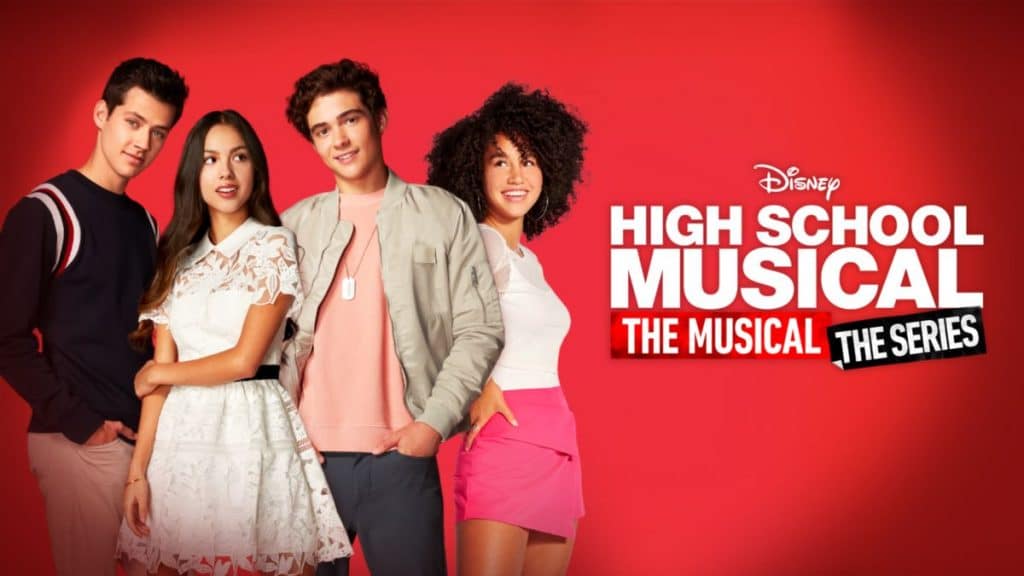 Disney has announced that it has ordered a fourth season of its acclaimed original series “High School Musical: The Musical: The Series” just ahead of its third season premiere, on July 27th 2022.

Each of the 8 episodes of the third season will stream weekly on Wednesdays, exclusively on Disney+.

The Disney Branded Television series, created and executive-produced by Tim Federle (“Ferdinand,” “Better Nate Than Ever”), is inspired by the successful, two-time Emmy Award-winning “High School Musical” franchise. The music-driven, GLAAD Media and Kids Choice Award-winning series has garnered record numbers for its soundtracks across the first two seasons and holiday special, with an astounding 2 billion combined streams to date.

“This series continues to deliver best in class drama, humor, and heart,” said Ayo Davis, president, Disney Branded Television. “Tim Federle’s vision and interpretation of this legacy IP keeps evolving season over season and we can’t wait to see what’s in store for the Wildcats next.”

Tim Federle added: “This series has been an epic adventure from the start and I’m beyond grateful that we get to keep making music, telling these stories, and showcasing these exceptional stars.”

Premiering later this summer, season three of “High School Musical: The Musical: The Series” is set at Camp Shallow Lake, a sleepaway camp in California, as the Wildcats and their fellow campers are primed for an unforgettable summer ripe with romance, curfew-less nights and a taste of the great outdoors. With a high-stakes production of “Frozen” on the horizon AND a drama-filled “docu-series” of the production in the works, the Wildcats will attempt to show who is “best in snow” without leaving anyone out in the cold.