Disney+ Marketing Campaign To Show “Its Not Just A Kids App” 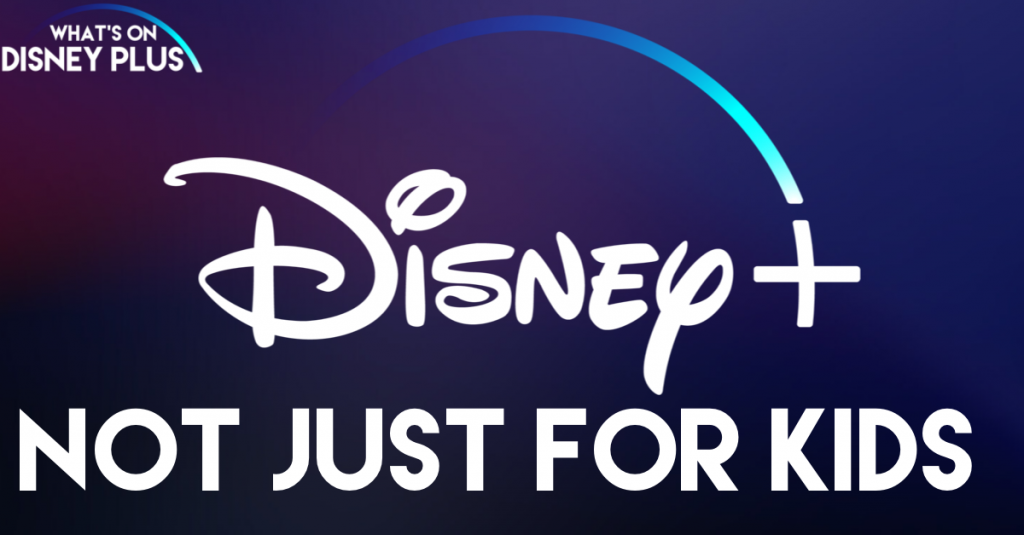 Disney+ Marketing Campaign To Show “Its Not Just A Kids App”

Disney+ is set to launch in the US on November 12th and while Disney have been actively announcing new shows and movies that will be coming to the new streaming service, such as Star Wars: The Mandalorian at the Star Wars Celebration event and most recently a number of projects at the Annecy International Animation Festival in France.

However Disney hasn’t really kicked off its Disney+ launch campaign properly yet and at the Promax Conference in LA earlier this month, Disney+ Marketing Chief, Joe Earley, spoke about the launch and marketing plans for the new streaming service. 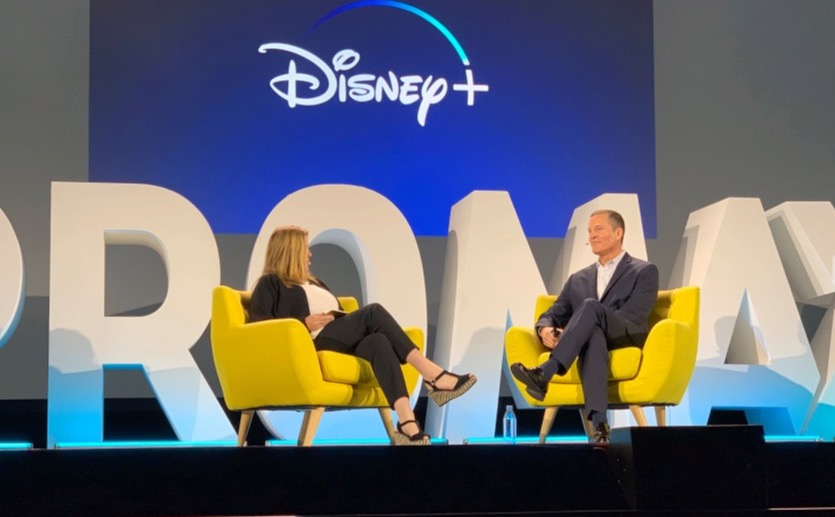 Joe Earley has said that “There will be an unprecedented campaign on this” and added that “The Disney name is so powerful, and all of content is PG-13, TV-14 or below, there’s nothing M, nothing R. A lot of people will assume this is for parents with kids.”

And that seems to be the main message that Disney is trying to get across since they want “consumers to know this isn’t an app for kids” and adding “Things like The Simpsons, and things like The Mandalorian…we will see featured in our campaigns because it’s a clear signifier to consumers that this not that type of app.” 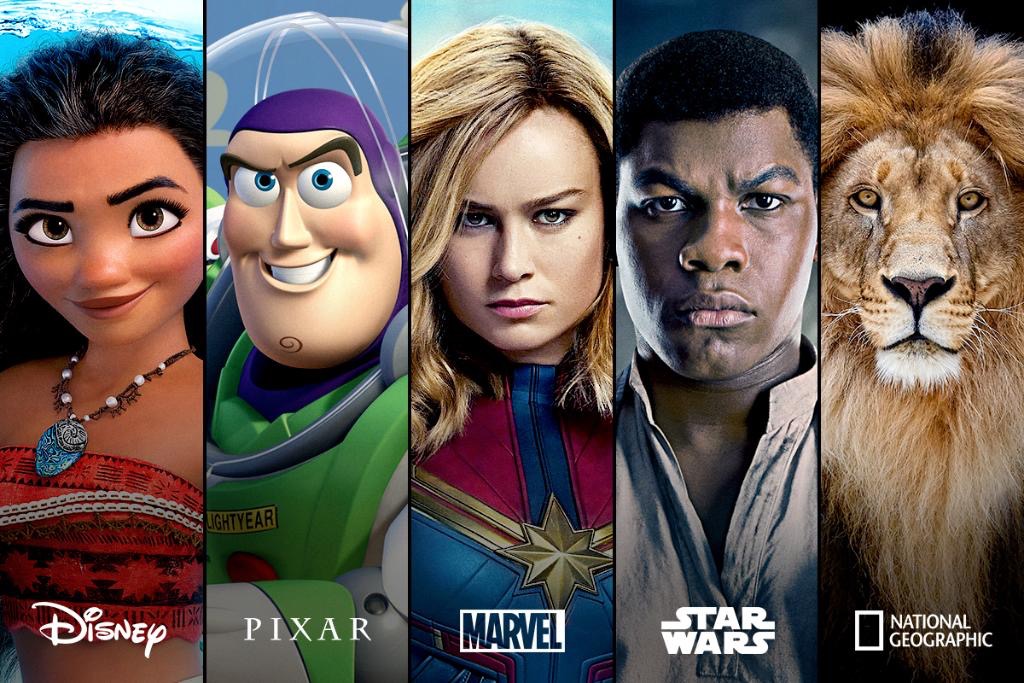 One of the major advantages Disney has over its competitors in the streaming business is how it can utilize its other businesses to promote Disney+ and how people have a connection with the brands like Marvel and Star Wars.  And one of the major focuses will be that Disney+ will have all the Star Wars movies in the same place for the first time at launch.  They will also be running a similar promotion after Disney+ has launched about Disney Princess movies all being available.

Promoting the Disney+ Originals will be one of the major ways Disney advertises the new platform, especially High School Musical: The Musical and Star Wars: The Mandalorian.  “Originals are a very important as differentiator in the marketplace”.

“Our launch campaign has a brand layer, and then we have individual types of things as well”, adding that “The Mandolorian will have an enormous campaign. High School Musical: The Musical: The Series will have a really broadcast level one campaign.”   There will also be another promotional campaign for the Christmas movie, Noelle, which stars Anna Kendrick.

He went on to say that Disney “will be buying network television to market it” and the marketing campaigns will continue after Disney+ launches. “We just keep our hand up…we just need support post-launch, to keep growing.”

And with further Originals and new blockbuster movies constantly coming onto Disney+, we can expect a major marketing push this fall ahead of Disney+ launching.

What are you expecting from the marketing for Disney+ this year?