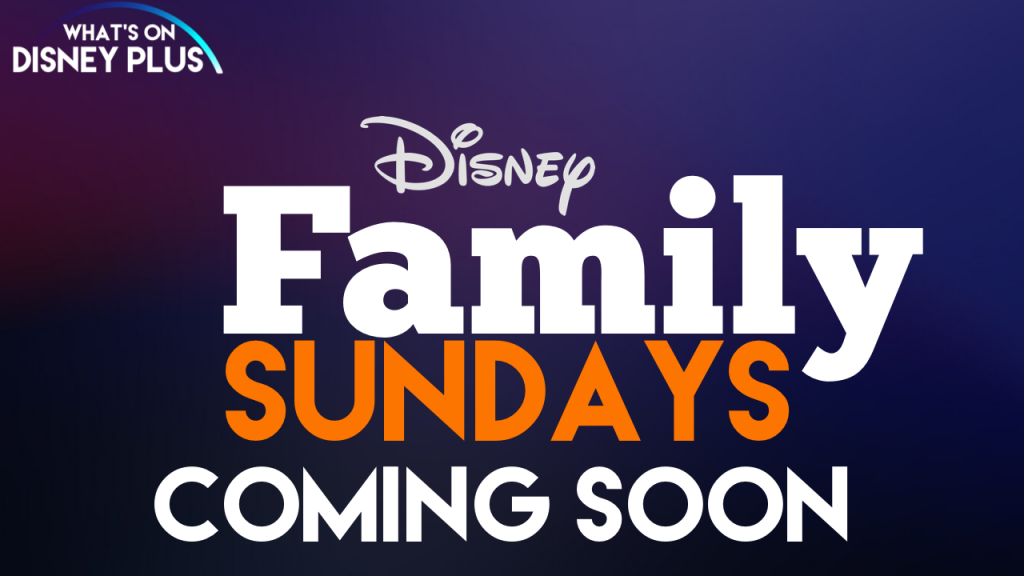 During the D23 Expo, Disney showcased an updated look at the new Disney+ app, which included a thumbnail for a new Disney+ Original called Disney Family Sundays, along with another new show, Pixar In Real Life.

The show is being created by Matador Content and there are a number of people listed as working on the series on sites like Linkedin and StaffMeUp, where the series is listed as a reality/documentary series and it was filmed last year.

Little else is known about this series yet, but hopefully we will get some more information before Disney+ launches in the US on November 12th.

What do you think Disney Family Sundays is?

Roger has been a Disney fan since he was a kid and this interest has grown over the years. He has visited Disney Parks around the globe and has a vast collection of Disney movies and collectibles. He is the owner of What's On Disney Plus & DisKingdom. Email: Roger@WhatsOnDisneyPlus.com Twitter: Twitter.com/RogPalmerUK Facebook: Facebook.com/rogpalmeruk
View all posts
Tags: disney family sundays