Following the huge success of the “Disney Family Singalong”, a second volume has now been released on Disney+ and features a wide variety of different celebrities performing classic Disney songs from the safety of their own home.

The first volume was something completely different and unique, a moment in time, while Disney tried to recreate the magic of the original, I’m not sure it succeeded, though it did deliver an hour of easy going entertainment.

There are some great performances, Rebel Wilson singing “Poor Unfortunate Souls” from “The Little Mermaid” in front of a huge fish tank was a highlight. I also loved hearing Coco’s Remember Me, as I’m a sucker for the Miguel version and it was surprising to see Christina Aguilera jumping in to help out on the song.

Other great performances included “Try Everything” from Zootopia, as I love the song and getting Shakira to perform it was another highlight. It was also very noticeable that her home setup is top notch, as the quality of the background and video was excellent.

I also really enjoyed watching “Dancing with the Stars” stars doing their Mary Poppins medley, but I enjoyed their previous dance from the first volume, since the production value is higher, but it lost its “stay at home” feel.

The whole show kicked off with the Muppets, which did bring a smile to my face and I think someone needs to go check on Katy Perry as her performance of Dumbo’s “Baby Mine”, while dressed as an elephant did honestly laugh out loud.

One of the most noticeable differences from the first volume, is that the production quality of all of the performances is far superior. While the first one looked like it was filmed on their mobile phones, many of these performances looked much different. It’s a funny thing, because with them looking more

Disney Family Singalong Volume 2 is a fun, easy going special, that at any other time, wouldn’t work. The idea of watching celebrities performing classic Disney songs from their homes, I doubt they would have ever been able to get stars like Sharika or John Legend involved. But this isn’t normal times and it’s resulted in a great special. It’s got many great performances and a few average ones, but I really enjoyed it. It might not age well, but right now, it’s perfect.

Roger has been a Disney fan since he was a kid and this interest has grown over the years. He has visited Disney Parks around the globe and has a vast collection of Disney movies and collectibles. He is the owner of What's On Disney Plus & DisKingdom. Email: Roger@WhatsOnDisneyPlus.com Twitter: Twitter.com/RogPalmerUK Facebook: Facebook.com/rogpalmeruk
View all posts
Tags: disney family singalong 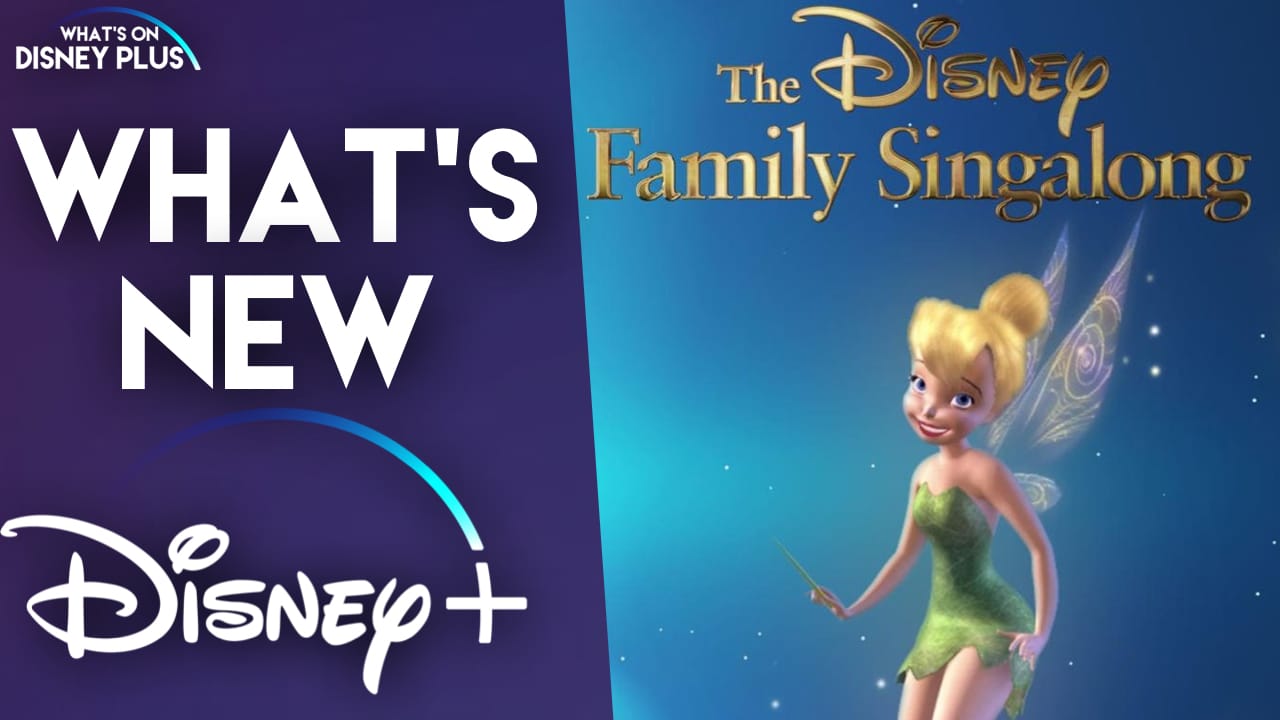 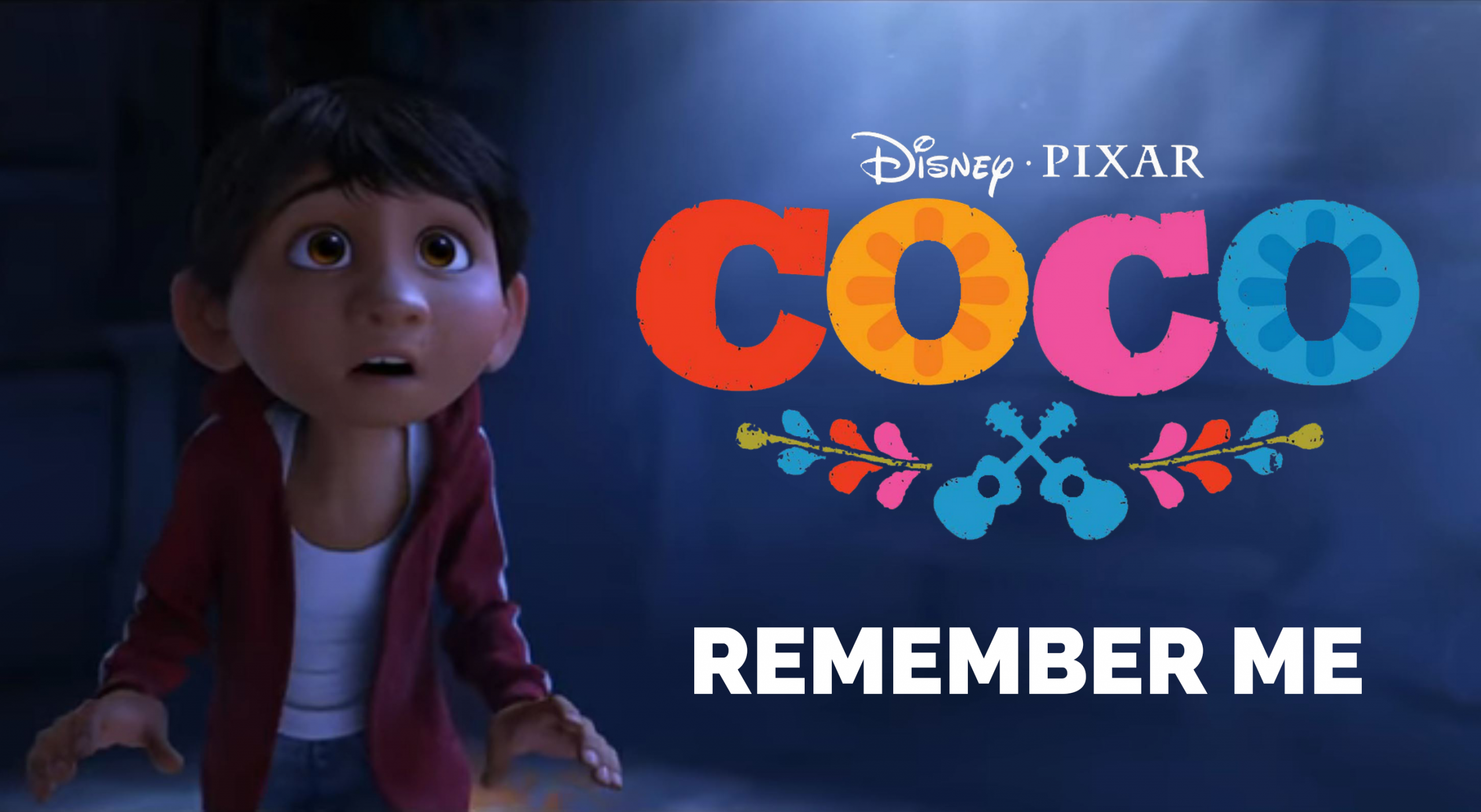 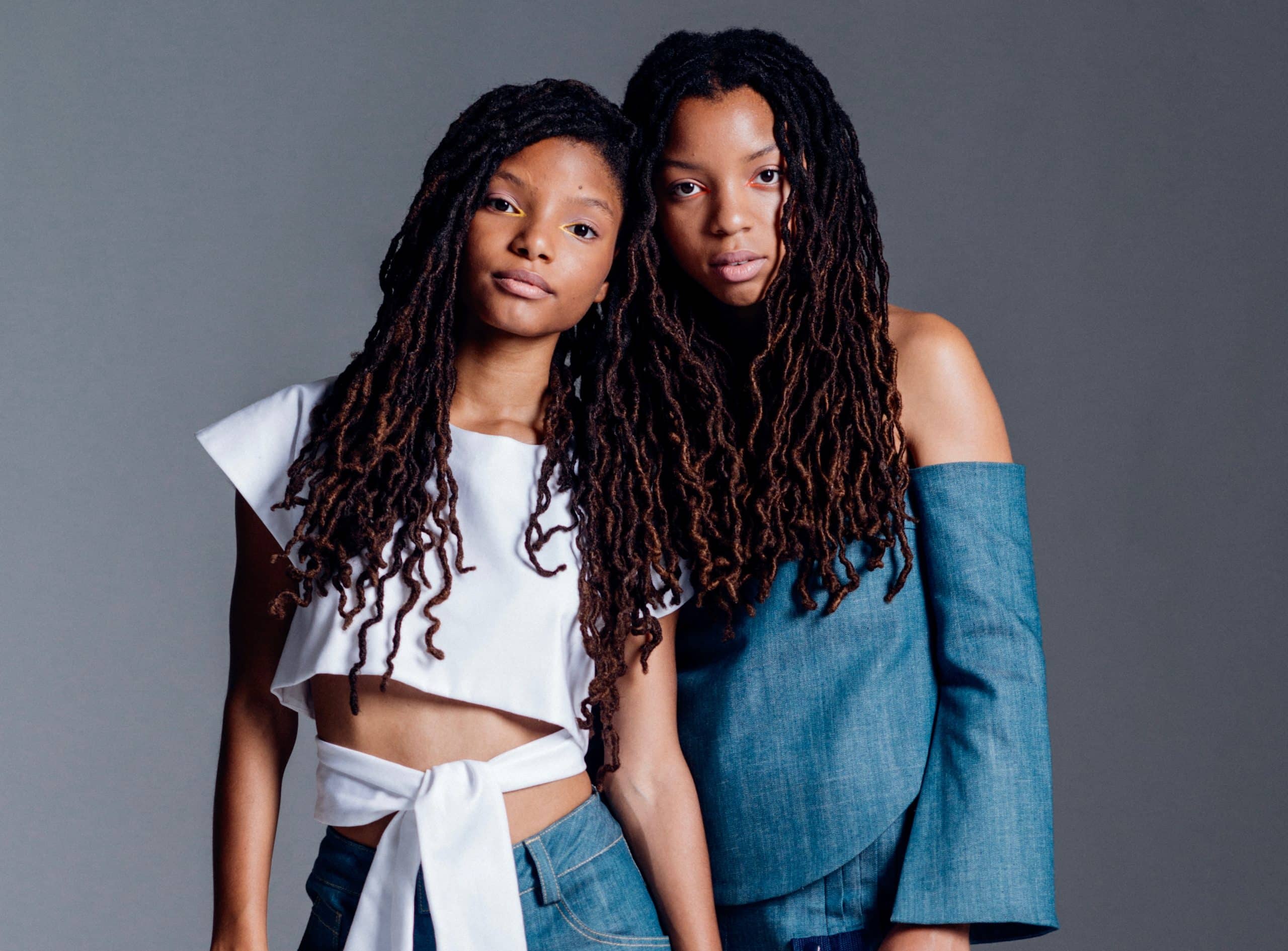