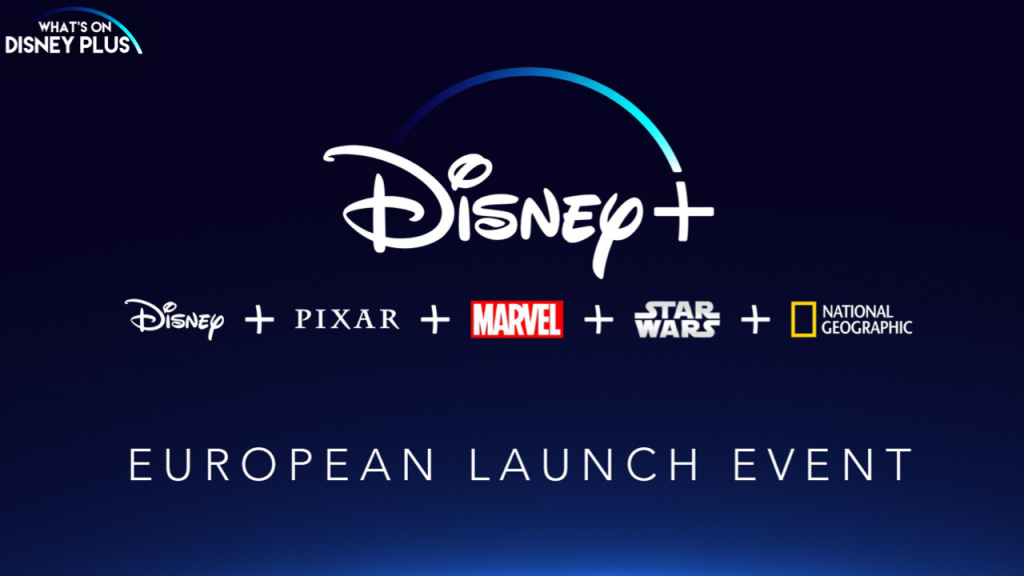 Disney is ramping up its promotion of the release of Disney+ in selected European countries including the U.K., Ireland, France, Germany, Italy, Spain, Austria, and Switzerland on March 24th.

Today, Disney has announced a special European launch event will be taking place in London on Thursday 5th March. 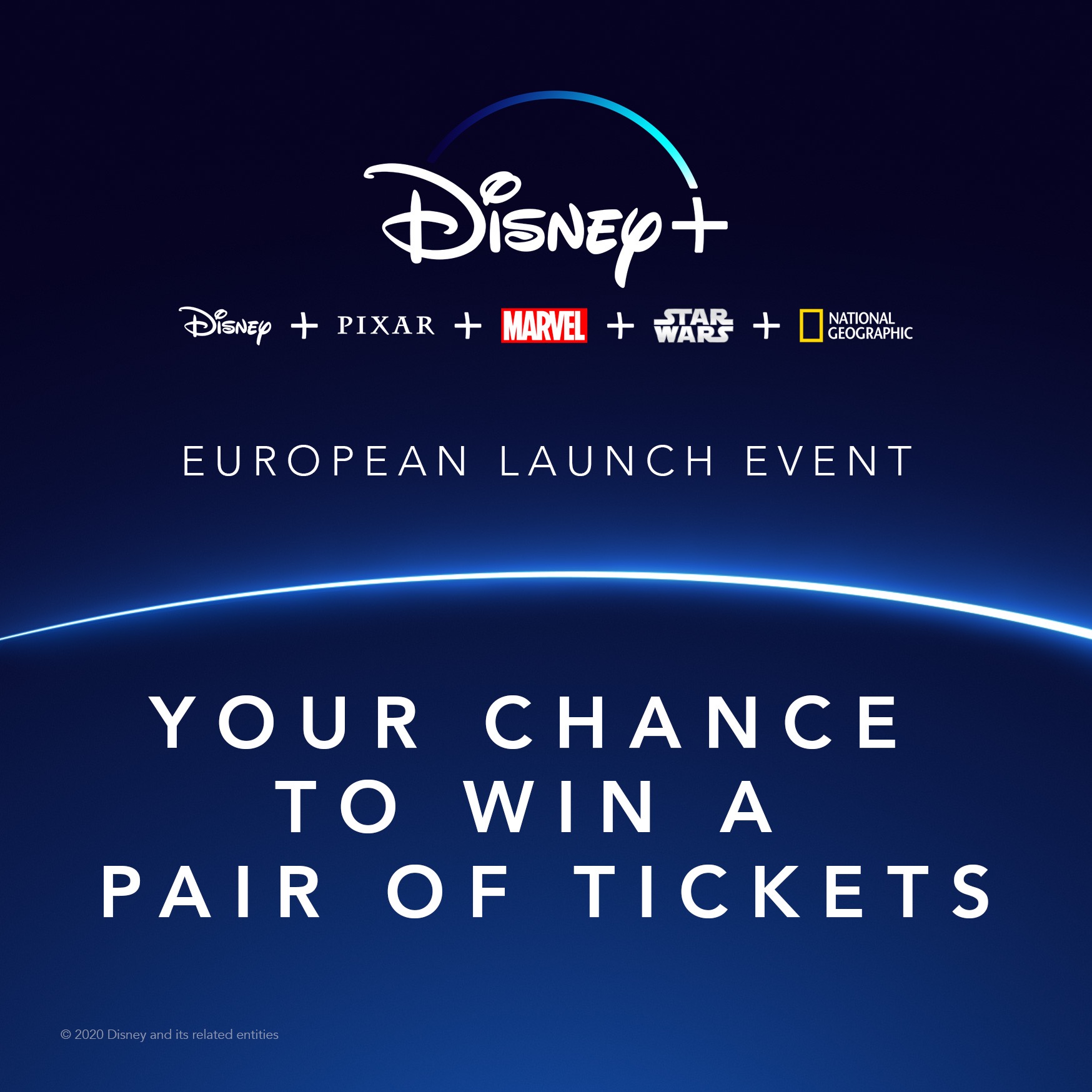 Disney is also running a special competition for U.K. residents, where they are giving away 15 pairs of tickets to the event.  This completion is running on most of the official Disney, Marvel and Star Wars social media channels in the U.K.

No more details on this event have yet been released, but I’d expect it to focus on the European side of the launch, including showing off all the Disney+ Original content such as Togo, Timmy Failure: Mistakes Were Made, Lady & The Tramp, High School Musical: The Musical – The Series and the Mandalorian.

In addition to letting European’s know what’s going to be available within the Disney+ library, what’s going to happen to DisneyLife, what devices it will work on like the Sky Q set top box, plus other details such as price and if pre-orders will open for subscribers.

Hopefully we will also get to learn more about or even see some new footage of upcoming Disney+ shows and movies like Marvel’s The Falcon and the Winter Soldier.

What do you think will be revealed at the Disney+ European launch event?