Walt Disney Studios is developing a new dance drama film called “Grace”. which will centre around a promising 17-year-old dancer, who is left paralyzed from the waist down, after getting into a debilitating car accident; with the help of an exacting artistic director, she becomes the star of a premiere dance company.

The project is being developed by Grammy nominee Freddy Wexler, who is producing the project and co-writing the screenplay along with Kiera Allen.  Also working on the project is Chelsie Hill, who is a professional dancer, community leader, content creator, and Founder/CEO of Rollettes, a Los Angeles based wheelchair dance team that’s committed to education, disability representation, and female empowerment.   She will be working on the project as an executive producer and as a consultant. 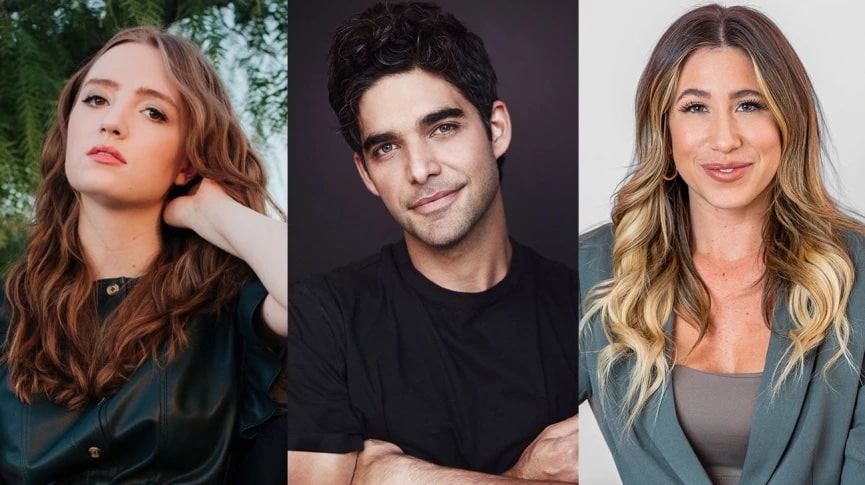 In a statement to THR, Freddy Wexler said:

“Grace’s journey is a reflection of so many real-life dancers, artists and athletes who push themselves to the limits. I am honored to be a part of the incredible team helping to further authentic representation and inclusive storytelling for the disabled community.”

“I’m so excited to be working with Freddy, Chelsie, and Disney on this project. Grace is a beautiful story about self-expression, identity, and what it means to be an artist. And as a disabled artist myself, I’m proud to be part of this step forward for authentic representation.”

“This story will inspire anyone who thinks they’re limited from pursuing their wildest dreams — I wish I’d had a film like this when I was first injured.”

It’s not yet been revealed if this film will be released theatrically or if it will be a Disney+ Original.

Roger has been a Disney fan since he was a kid and this interest has grown over the years. He has visited Disney Parks around the globe and has a vast collection of Disney movies and collectibles. He is the owner of What's On Disney Plus & DisKingdom. Email: Roger@WhatsOnDisneyPlus.com Twitter: Twitter.com/RogPalmerUK Facebook: Facebook.com/rogpalmeruk
View all posts
Tags: grace