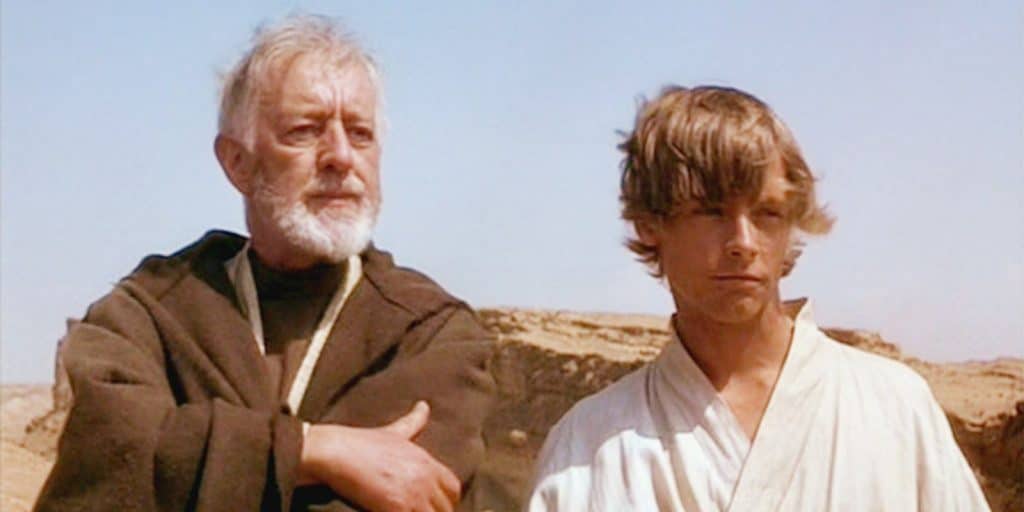 While the first season of the Mandalorian has just finished on Disney+, that doesn’t mean Disney isn’t preparing its next show for its new streaming service, as more details on the upcoming “Obi-Wan Kenobi” series are coming to light.

According to Industry Insider Daniel Richtman, Disney is currently casting for the role of a young Luke Skywalker for the series.  This isn’t a huge surprise since the Disney+ show will take place around 8 years after the events of “Revenge Of The Sith”, or 11 years before “A New Hope”.    During this time he lived in exile on Tatooine, watching over the young Luke Skywalker.

The upcoming “Obi-Wan Kenobi” series will see Ewan McGregor return to the role and will see Deborah Chow direct the series, who has recently worked on some of the Mandalorian episodes.

Earlier this year, “Revenge of the Sith” actor Joel Edgerton hinted at returning to the role of “Uncle Owen” in the upcoming Disney+ series.  So the reports of Disney looking for a actor to play a young Luke Skywalker does make sense.

Currently no release date for the “Obi-Wan Kenobi” series has yet been announced.

Do you want to see a young Luke Skywalker in the “Obi-Wan Kenobi” Disney+ series?