To tie in with the release of the first episode of Marvel Studios first-ever animated series “What If?” arriving on Disney+ today, two brand new profile avatars have been added to Disney+.

The two new profile avatars including “The Watcher” and “Captain Carter”, who both feature in the first episode.

Here’s a look at these new “What If?” Profile Avatars: 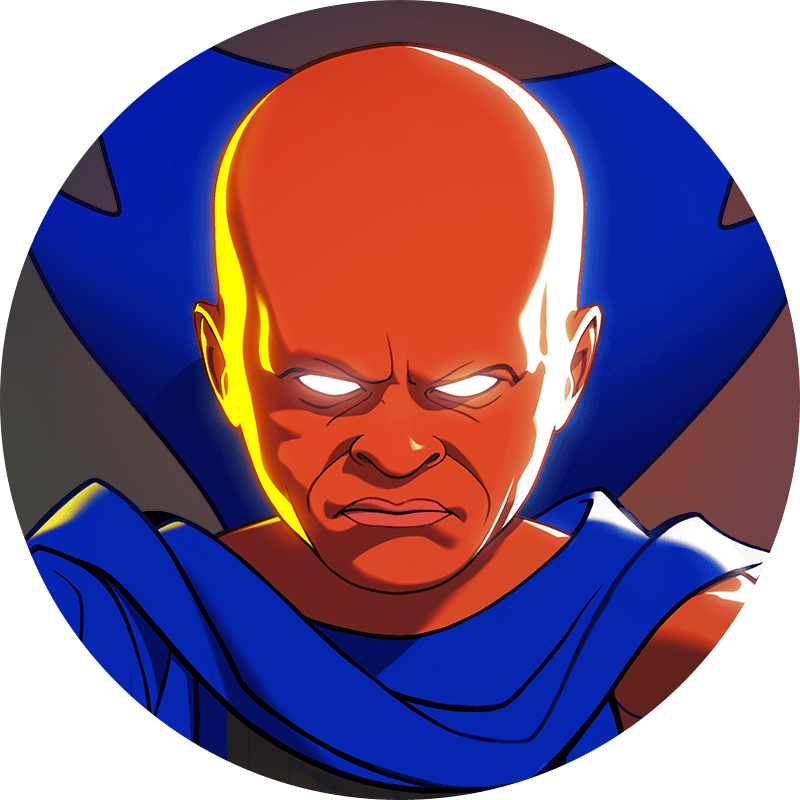 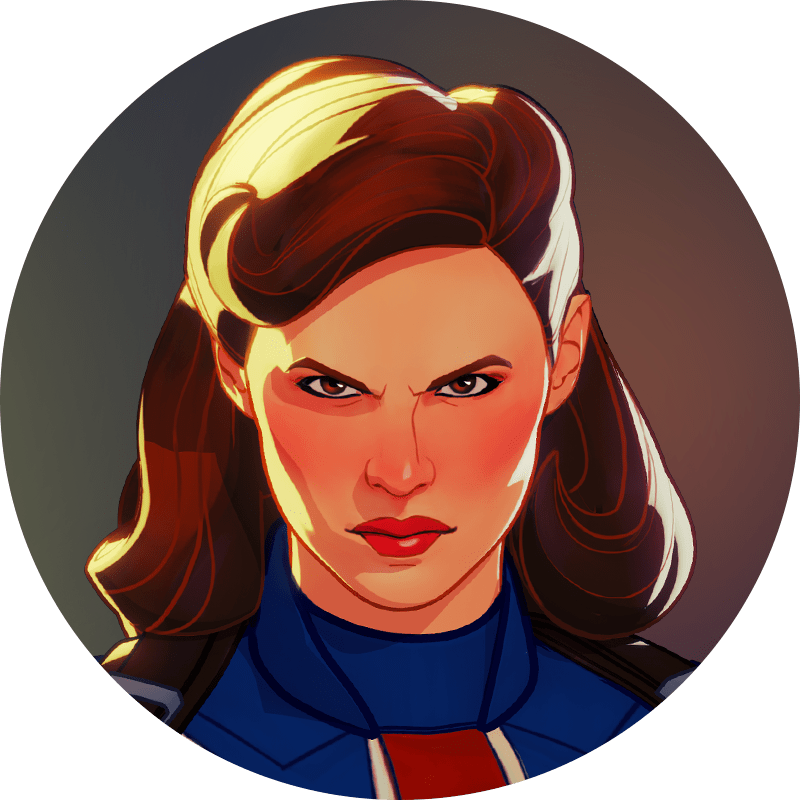 You can change your profile avatar within the profile settings and these are currently in the “featured” section, so can be easily found.

Will you be changing your avatar to Captain Carter or The Watcher?

Roger has been a Disney fan since he was a kid and this interest has grown over the years. He has visited Disney Parks around the globe and has a vast collection of Disney movies and collectibles. He is the owner of What's On Disney Plus & DisKingdom. Email: Roger@WhatsOnDisneyPlus.com Twitter: Twitter.com/RogPalmerUK Facebook: Facebook.com/rogpalmeruk
View all posts
Tags: avatars, Marvel, what if