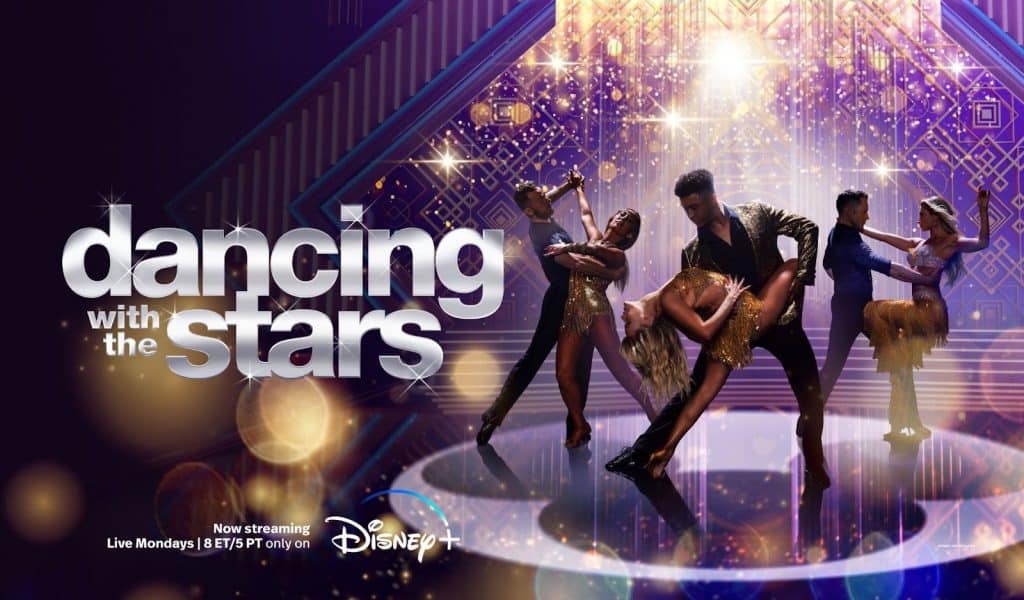 Disney has announced details on the Semi-Finals of “Dancing With The Stars”, which will see the six remaining contestants performing two all-new routines as they fight for a spot in the finale. A new episode of “Dancing with the Stars” will stream live on Monday, 14th November 2022 (8:00pm ET / 5:00pm PT), on Disney+ in the United States and Canada.  You can watch episode replays on Disney+ within the hour following the livestream.

Hosts Tyra Banks and Alfonso Ribeiro will walk out to “Sweet Lovin’” by Sigala & Bryn Christopher. Throughout the evening, each couple will perform one final ballroom dance style and one final Latin dance style (that they’ve not yet performed) as they battle it out for scores and votes in hopes of earning a spot in the finale. At the end of the “Semi-Finals,” there will be a double elimination which will determine the four contestants who will move on to the finale.