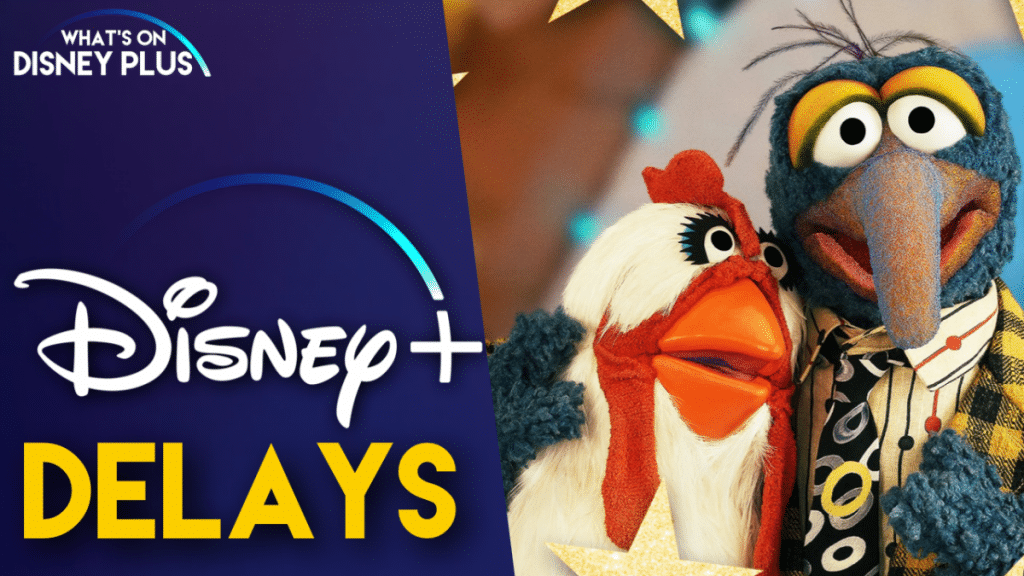 This past week, Disney announced that a new Disney+ Original series called, Muppets Now, would be coming to Disney+ on Friday 31st July. In the announcement, it stated it will be available in the U.S., Canada, UK, Ireland, Australia, New Zealand, and India.

Usually Disney+ Originals arrive on the same day in all countries, however this past week “The Big Fib” wasn’t released in Germany, Netherlands, Spain, Italy or France.  There have also been some delays in audio tracks being provided for other shows such as Star Wars: The Clone Wars.

Unfortunately this looks to be a case of the Coronavirus situation causing some issues with localisation, with sound studios and voice actors being unable to record alternative language tracks and issues with providing subtitles.

This situation isn’t unique to Disney+, Netflix has had the exact same problem with the latest Unbreakable Kimmy Schmidt special, which wasn’t released in some countries, but was released in
Australia, Canada, Ireland, New Zealand, United Kingdom, and United States.  Netflix has confirmed via Twitter that this is the reason. Funimation and Crunchyroll have also had similar issues with some of their shows being delayed due to dubbing issues.

We’ve asked Disney for clarification on this situation, but hopefully as things slowly go back to “normal”, the usual production systems get back into place and things will get back on schedule.