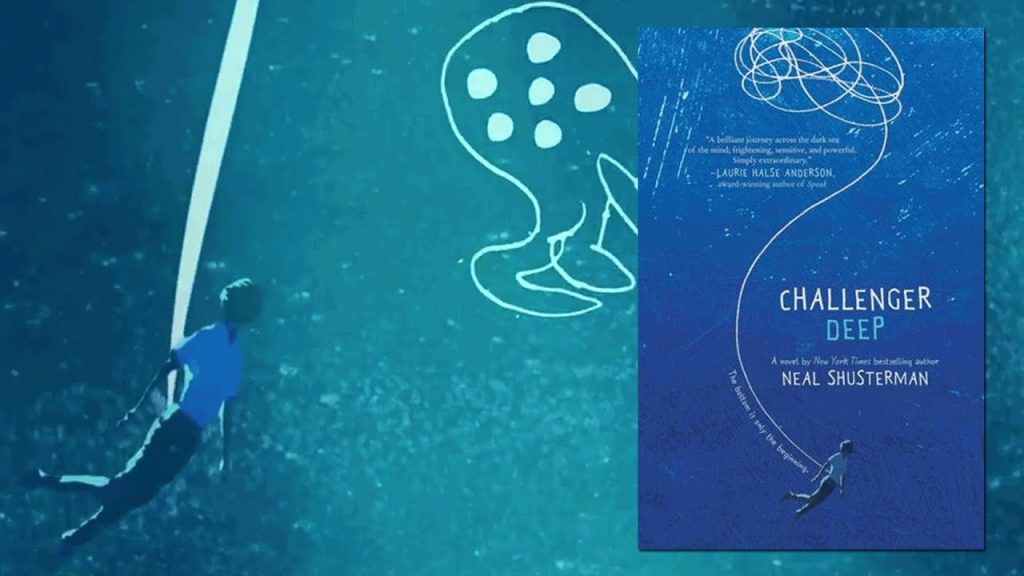 The book will be turned into a script by Will McCormack, who worked on the Toy Story 4 script.  And will see Underground’s Trevor Engelson and Josh McGuire producing the project, along with Justin Springer, who recently worked on the live action version of Dumbo.  Disney executive Alison Erlikhman is also involved in the project.

It’s currently unclear if the project will be a movie or series, or even if its going to be live action or animated. 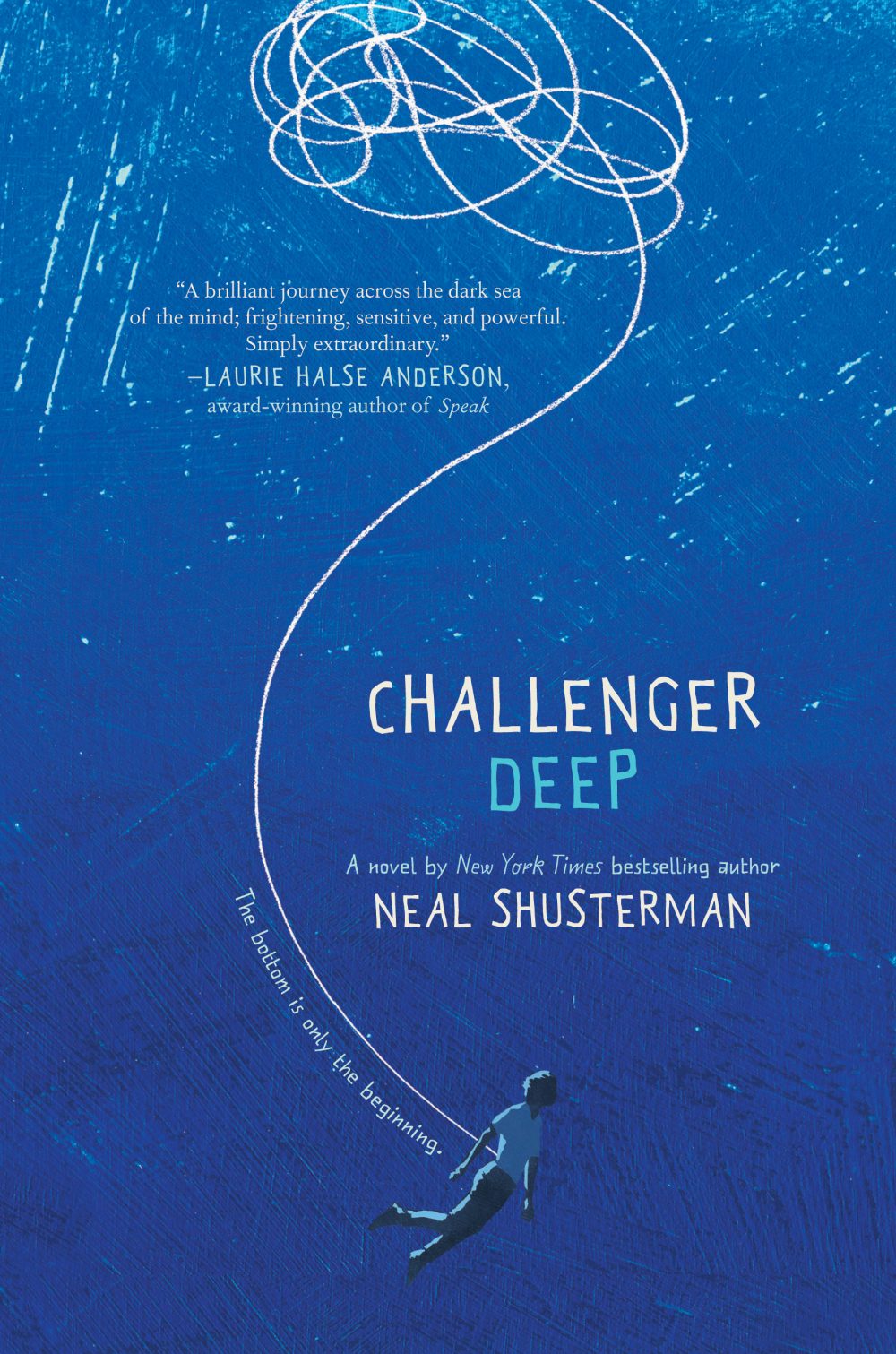 Here is the official description from the “Challenger Deep” novel:

Caden Bosch is on a ship that’s headed for the deepest point on Earth: Challenger Deep, the southern part of the Marianas Trench.

Caden Bosch is a brilliant high school student whose friends are starting to notice his odd behavior.

Caden Bosch is designated the ship’s artist in residence to document the journey with images.

Caden Bosch pretends to join the school track team but spends his days walking for miles, absorbed by the thoughts in his head.

Caden Bosch is split between his allegiance to the captain and the allure of mutiny.

Are you excited to see “Challenger Deep” come to Disney+?

Roger has been a Disney fan since he was a kid and this interest has grown over the years. He has visited Disney Parks around the globe and has a vast collection of Disney movies and collectibles. He is the owner of What's On Disney Plus & DisKingdom. Email: Roger@WhatsOnDisneyPlus.com Twitter: Twitter.com/RogPalmerUK Facebook: Facebook.com/rogpalmeruk
View all posts
Tags: challenger deep, front