During a special Disney+ press event, it was revealed by Dave Filoni, that Carl Weathers, will be directing an episode from the second season of Star Wars: The Mandalorian.

Carl Weathers has previously starred in many different movies over his career, including Rocky, Predator and Toy Story 4.  He will be playing the role of Greef Carga in the new live-action series. 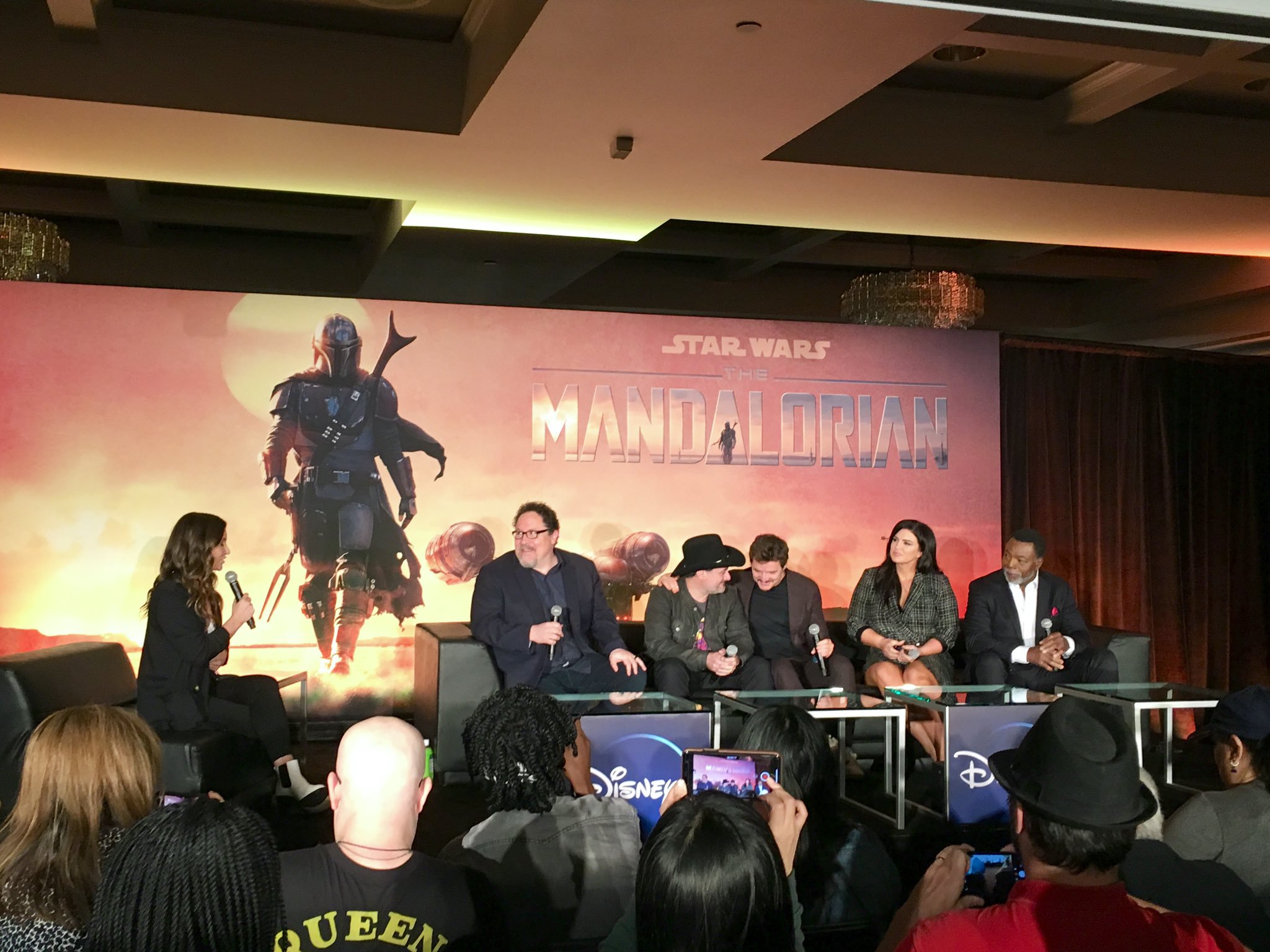 Filming is already underway for the second season of the Mandalorian and will also see other directors join Jon Favreau in making the new show.

Star Wars: The Mandalorian will be coming to Disney+ on November 12th.