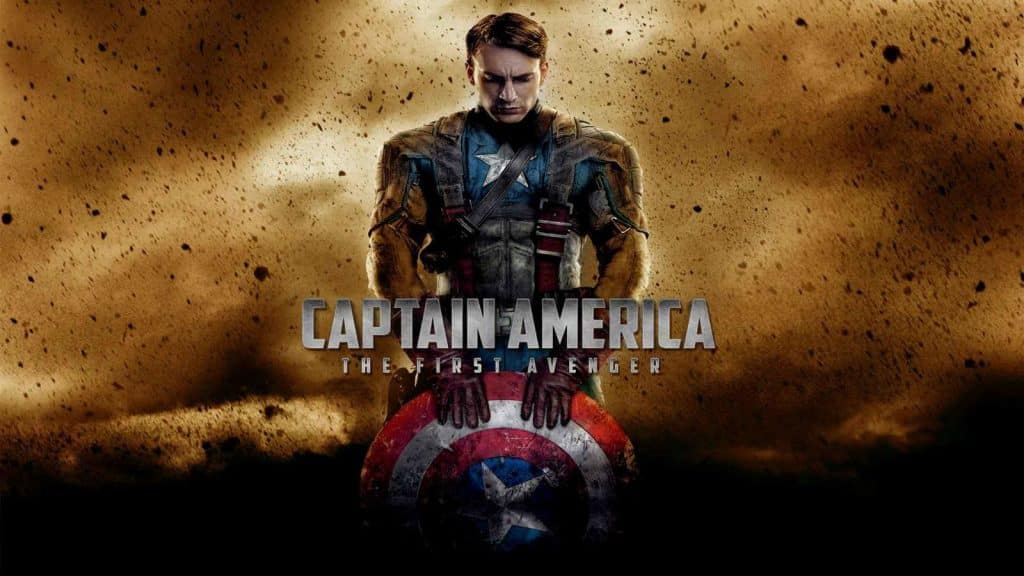 “I can do this all day.” That’s a phrase that after 10 years, 3 solo movies and 4 Avengers team ups, we associated with Captain America. And, we first heard it when a scrawny Steve Rogers was getting beat up in an alley in “Captain America: The First Avenger.” In this origin story, Steve Rogers is just a kid from Brooklyn who wants to join the army. He gets accepted into a special program where he’s injected with a super serum that makes him biggers, stronger and faster. He, then, goes to Europe and helps rescue his best friend and a bunch of other American soldiers who help him hunt down weapons facilities of the villain Red Skull.

This is the fourth origin movie of the Marvel Cinematic Universe. It’s the first of two that are not set in present day at the time of filming; the second being “Captain Marvel.” And, it introduces us to the character that sets the moral standard for the Avengers for the rest of the Infinity Saga section of the MCU.

This movie takes a while to get going, but once it does, it’s a lot of fun. There’s a big too much backstory at the beginning. We’re almost halfway through the movie before Steve Rogers is injected with the super serum. A lot of that early stuff can be removed and the movie would be better. All that’s really needed is some kind of interaction with Bucky Barnes and a few boot camp scenes showing him as physically inferior, but smarter and braver than his fellow recruits. But, once Captain America is trying to save people and defeat Red Skull, the movie gets fun.

This is one of the best cast films of the entire Marvel Cinematic Universe. Chris Evans, Hayley Atwell, Tommy Lee Jones, Hugo Weaving, Sebastian Stan and Stanley Tucci all play their characters remarkably well. We’ll see a lot more of Evans and Stan as the MCU rolls along, and Hayley Atwell got her own show called “Agent Carter” that ran for two seasons, but this is really our only chance to Jones, Weaving and Tucci; and all are great in their roles.

I, personally, love war movies and I love what Marvel did here by setting this up in World War II, so we get to see Captain America’s true origins. But, then, they find a way to transport him to present day so he can team up with Iron Man, Thor, the Incredible Hulk, Black Widow, Hawkeye and others. He makes the Avengers and it’s his 1940s morals and sensibilities that help him stand out while still being a guiding hand for the rest of the team.

Overall, I would absolutely recommend this film for people who want to get into the MCU. You have to have the origins for the rest of the films to make sense. But, the films get better once they get past the origin stories. This isn’t bad, but I feel like it could be better. It’s still worth a watch though.

What did you think of “Captain America: The First Avenger?”

Jeremy has been a big Disney fan since he was a kid growing up during the Disney Renaissance. One day he hopes to go to every Disney Park in the world.
View all posts
Tags: captain america, disney, Marvel, Marvel Cinematic Universe, retro review, review, The First Avenger