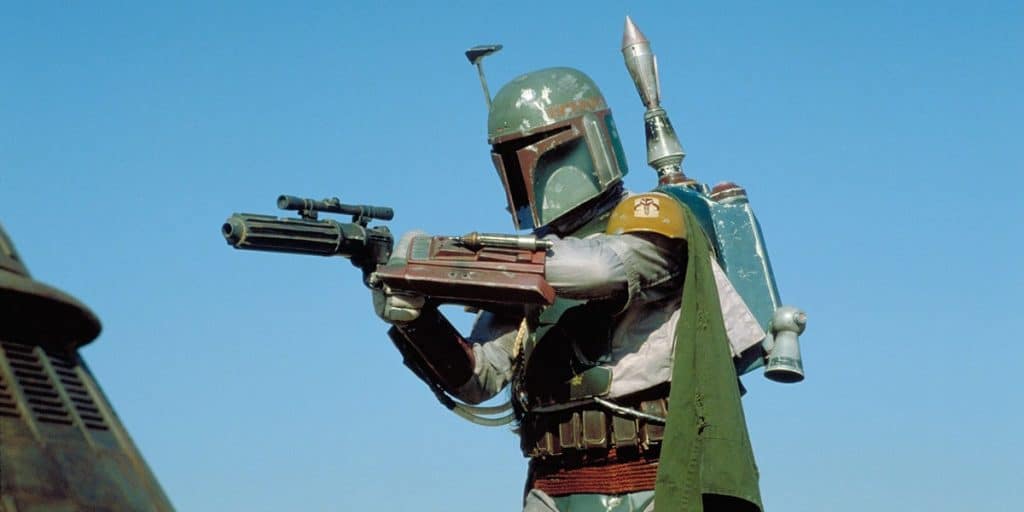 The second season of Star Wars: The Mandalorian has just added a familiar face to the series, as according to the Hollywood Reporter, Jango Fett actor, Temuera Morrison will be starring in the series.

It will only be a small part, which could see him playing Boba Fett, Jango’s son/clone.  Boba Fett is the infamous bounty hunter that appeared in both “The Empire Strikes Back” and “Return of the Jedi.”  Though he could also be appearing as a “Clone Trooper”, since in the movie, the troopers are clones of Jango Fett.

Many have expected that Boba Fett could appear in the series, since the character was teased in the season one episode “The Gunslinger,” when a mysterious figure sporting the bounty hunter’s trademark spurs approached the apparently lifeless body of Fennec Shand, who was played by Ming-Na Wen.

The second season of the Mandalorian is coming to Disney+ this fall.

Are you excited to see Boba Fett in the Mandalorian?