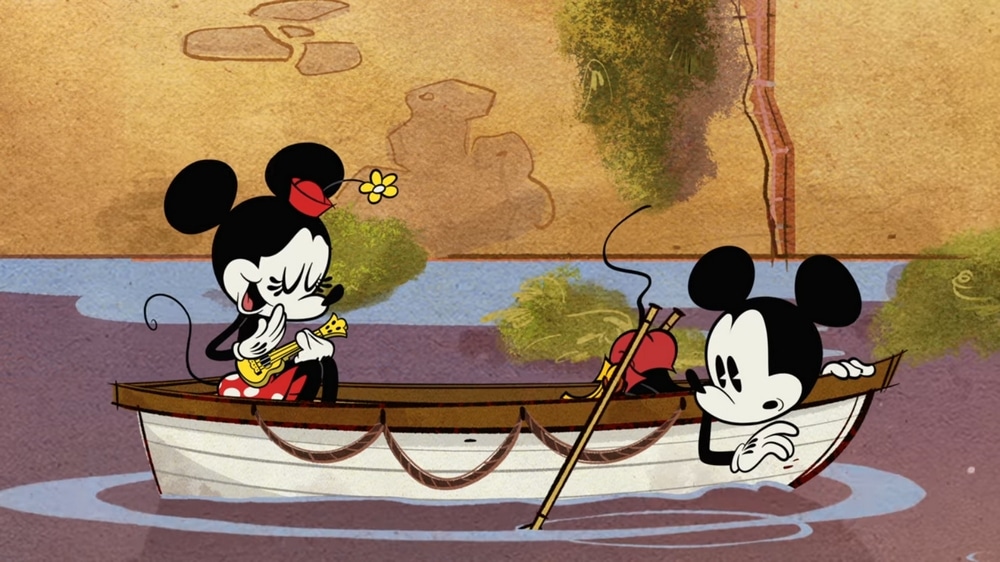 Over the weekend, the International Animated Film Association held its annual Annie Awards at UCLA’s Royce Hall.  Disney picked up a number of awards at the show, including:

Netflix dominated the Annie Awards, picking up 13 awards, with their holiday movie, Klaus winning the “Best Feature” award, along with other titles such as Love, Death & Robots and I Lost My Body. 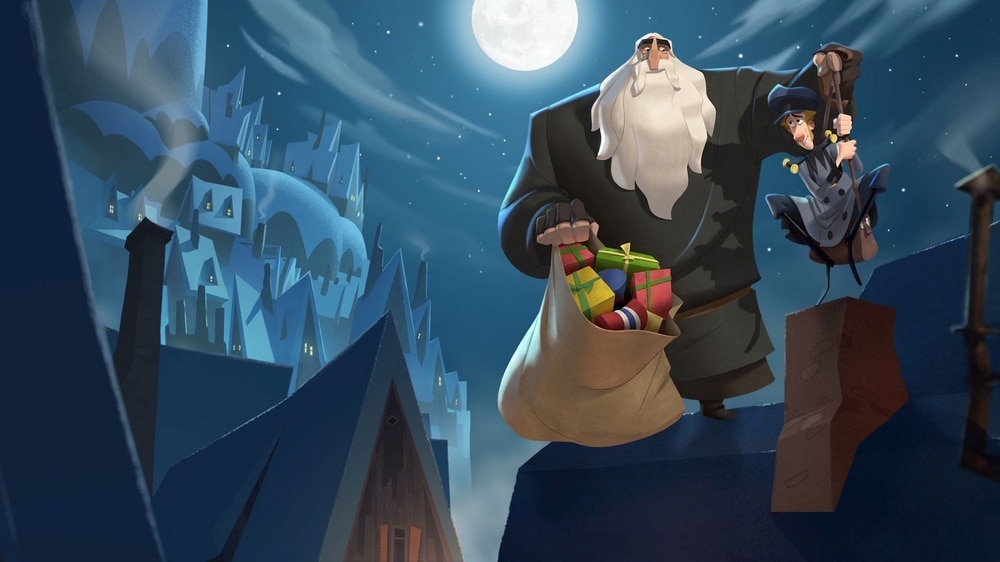 Roger has been a Disney fan since he was a kid and this interest has grown over the years. He has visited Disney Parks around the globe and has a vast collection of Disney movies and collectibles. He is the owner of What's On Disney Plus & DisKingdom. Email: Roger@WhatsOnDisneyPlus.com Twitter: Twitter.com/RogPalmerUK Facebook: Facebook.com/rogpalmeruk
View all posts
Tags: annie awards