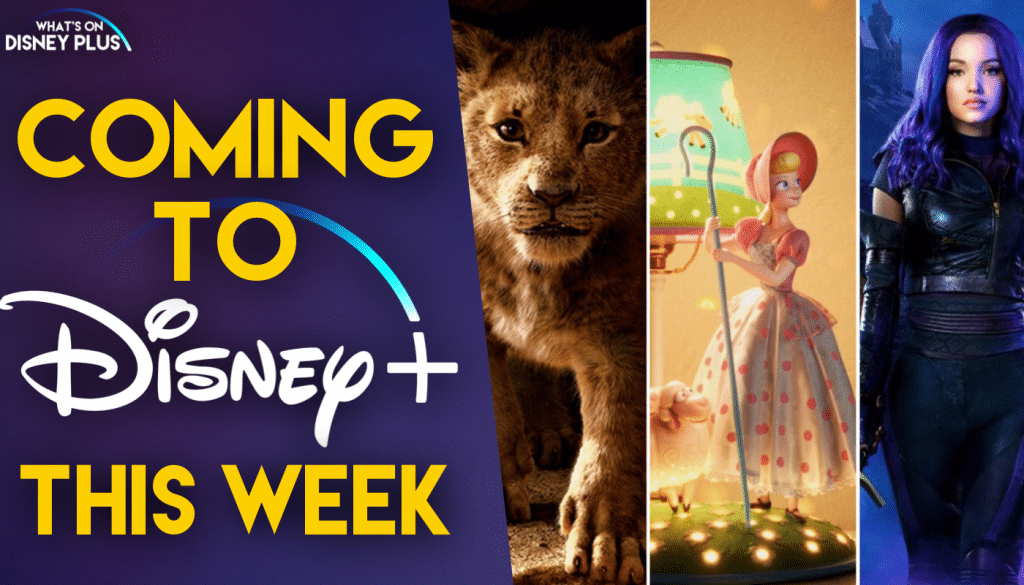 It’s Monday and time to take a look at what’s coming to Disney+ this week.  We’ve got some major new content coming to the streaming platform, including 2019’s smash hit, The Lion King plus a new Disney+ Original short, featuring Bo Peep from Toy Story.

Plus the US is getting a number of shows and movies added to the Disney+ library. These titles will vary depending on your country.

Here is the rundown of this week’s new Disney+ additions:

Disney’s The Lion King, directed by Jon Favreau, journeys to the African savanna, where a future king overcomes betrayal and tragedy to assume his rightful place on Pride Rock. Through pioneering filmmaking techniques, The Lion King brings treasured characters to life in a whole new way.

Bo Peep makes a big comeback in Disney and Pixar’s Toy Story 4 and she leads the way in Pixar’s all-new animated short film, Lamp Life. Lamp Life answers the question of what happened to Bo since we last saw her in Toy Story 2. Join Woody and Giggle McDimples as Bo recounts her wild adventures. The film airs exclusively on Disney+.

Around The World In 80 Days

A bet pits a British inventor, a Chinese thief and a French artist on a worldwide adventure that they can circle the globe in 80 days.

Two sets of identical twin girls are accidentally mixed up at birth and switched – one ‘pair’ go to a rich family, the other to poor farmers. Years later, the poor twins head to New York for a showdown with a corporation which plans to wipe out their home town, only to find it headed by their real twin sisters. Bette Midler and Lily Tomlin play two twins each in this zany comedy. 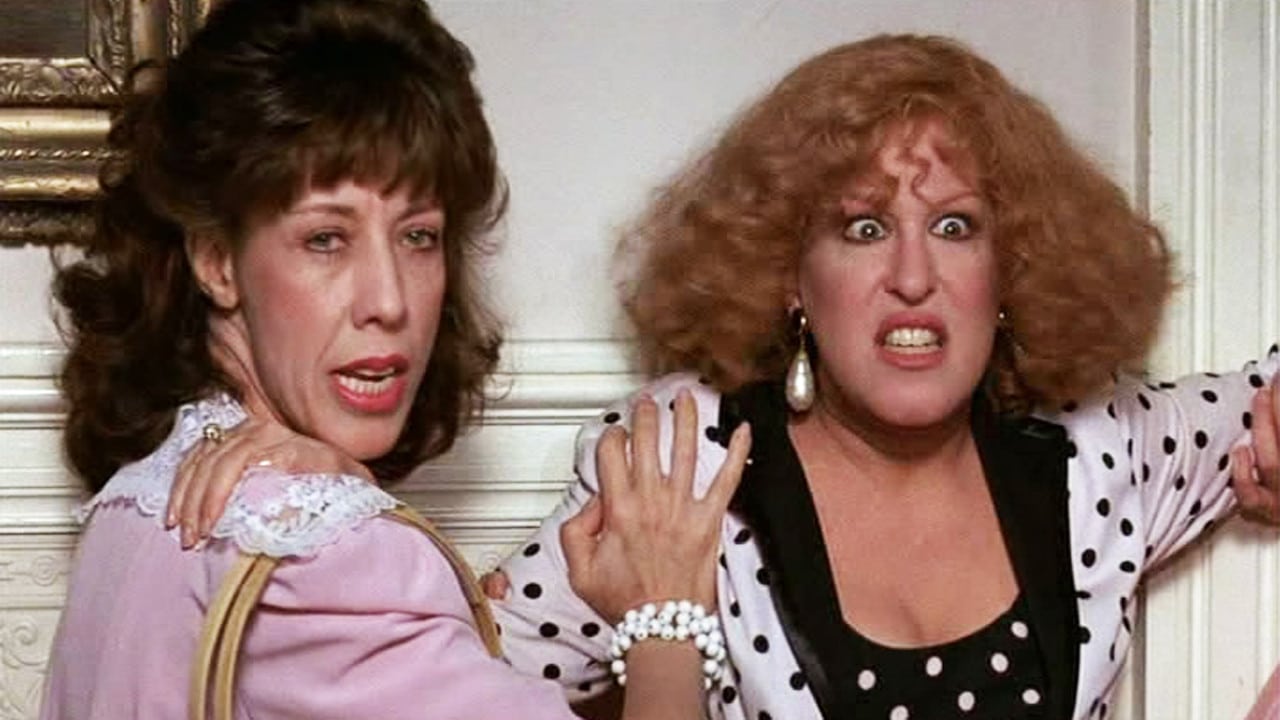 What are you going to watch this week on Disney+ ?