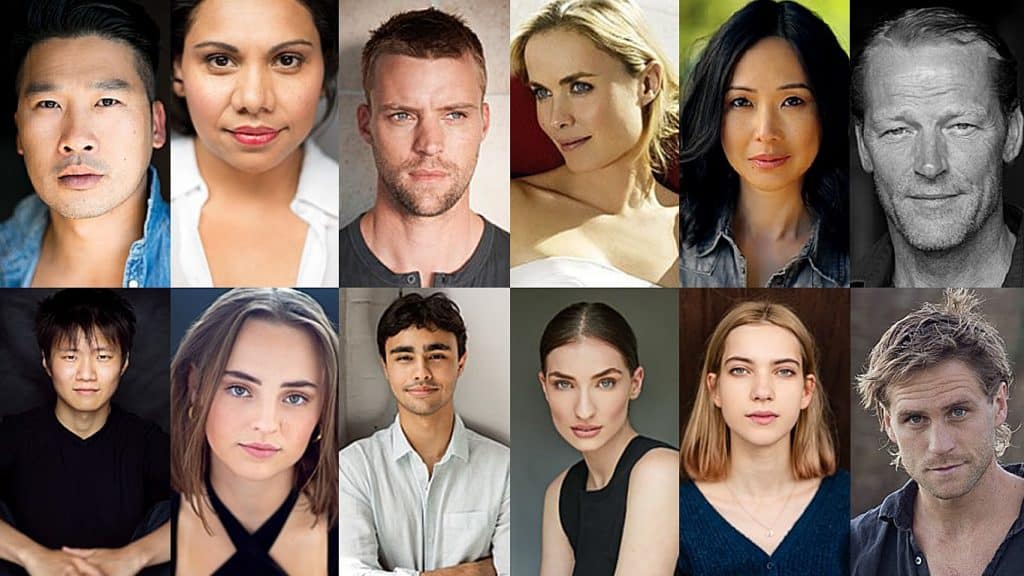 Disney has announced that principal photography on the Disney+ Australian original “Last Days of the Space Age”, from writer/creator David Chidlow, has begun in Australia.

“Last Days of the Space Age” is an eight-part dramedy series set in 1979 Western Australia, when Perth was at the centre of the world’s headlines. A power strike threatens to plunge the region into darkness, while the city hosts the iconic Miss Universe pageant and the US space station, Skylab, crashes just beyond the city’s suburbs. Against this backdrop of international cultural and political shifts, three families in a tight-knit coastal community find their marriages, friendships and futures put to the test.

This series was originally announced at the Disney+ Australian local content launch in May, the series will be led by Radha Mitchell (Olympus Has Fallen) and Jesse Spencer (Chicago Fire) as wife and husband, Judy and Tony Bissett. Deborah Mailman (Total Control) and Linh-Dan Pham (The Beat That My Heart Skipped) star as the Bissett’s neighbours Eileen Wilberforce and Sandy Bui. 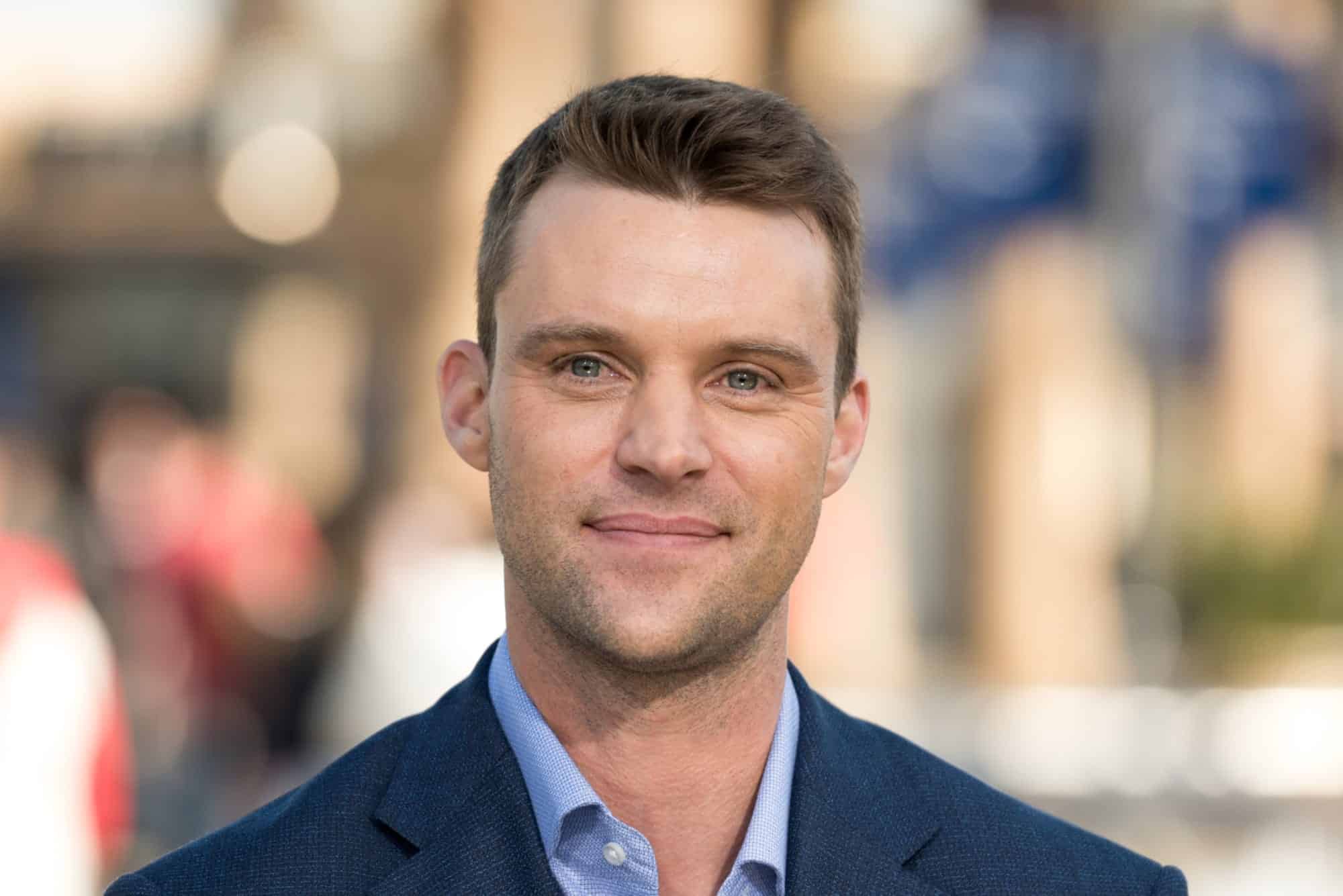 Created and written by David Chidlow (Moving On, Hidden) along with writers Alice Addison (Picnic at Hanging Rock), Dot West (The Heights) and Jeremy and Alan Nguyen (Hungry Ghosts), the series is produced by Princess Pictures.

Laura Waters (Summer Heights High) and Emma Fitzsimons (Wrong Kind Of Black) are executive producers for Princess Pictures, alongside Chris Loveall (Nautilus), Stephanie Swedlove (Everything’s Gonna Be Okay), Anna Dokoza (Kevin Can F*** Himself) as well as Nalluri and Chidlow, with Christine Pham (Please Like Me) as series producer.

Filming locations include Perth, Western Australia and Sydney and Wollongong, New South Wales. “Last Days of the Space Age” is filmed with the assistance of the New South Wales Government via Screen NSW and the Made in NSW Fund and Screen West.

We should expect to see “Last Days of the Space Age” released on Disney+ around the world and this series is part of a global expansion of Disney+ Originals being created outside of the US.

Are you looking forward to watching  “Last Days of the Space Age”?

Roger has been a Disney fan since he was a kid and this interest has grown over the years. He has visited Disney Parks around the globe and has a vast collection of Disney movies and collectibles. He is the owner of What's On Disney Plus & DisKingdom. Email: Roger@WhatsOnDisneyPlus.com Twitter: Twitter.com/RogPalmerUK Facebook: Facebook.com/rogpalmeruk
View all posts
Tags: australian, Last Days of the Space Age 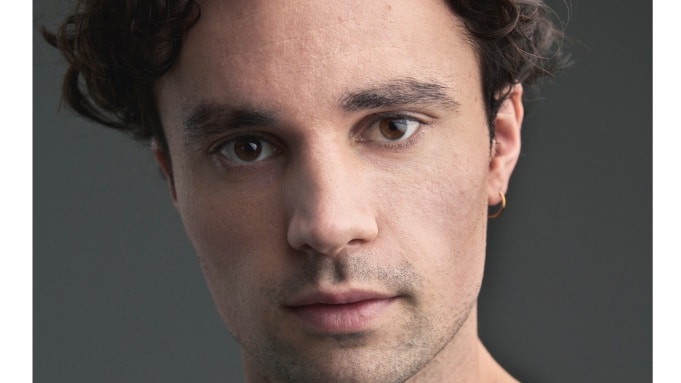