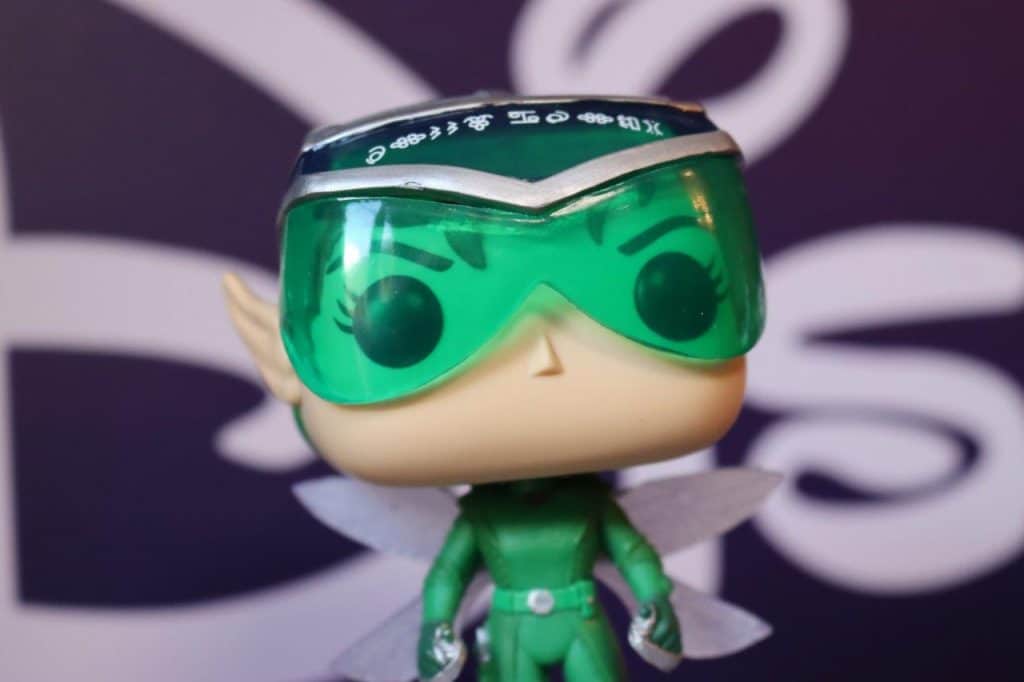 Funko has released a brand new Pop Vinyl featuring Holly Short from the new Disney+ movie, Artemis Fowl and here are my thoughts on this new figure.