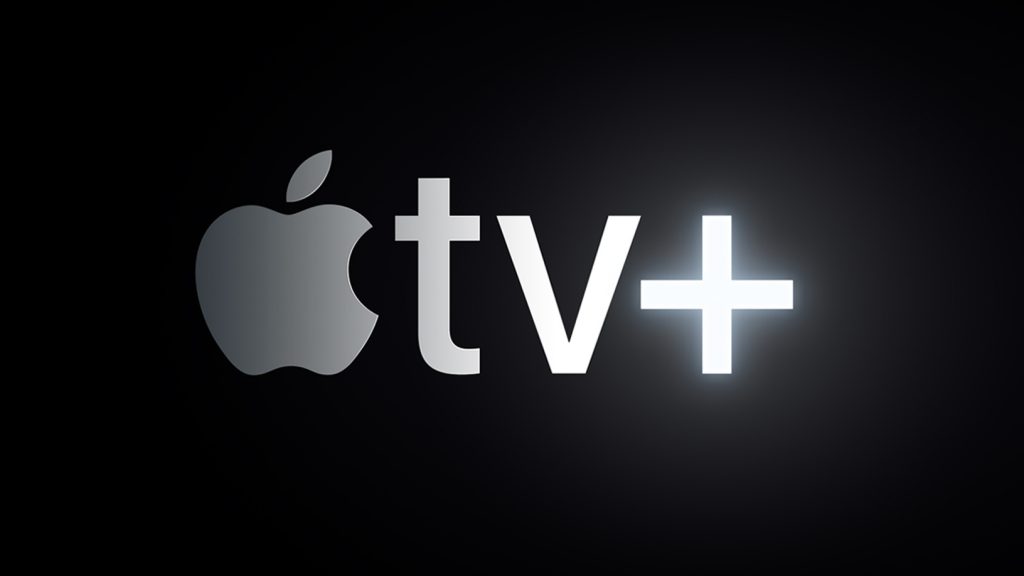 On the Apple TV app, subscribers will enjoy inspiring and authentic stories with emotional depth and compelling characters from all walks of life, ad-free and on demand.

Apple join the ever growing list of streaming services that will launch later this year, including WarnerMedia, Comcast and Disney+.   Which is one of the big reasons why Disney is spending so much money creating new original content to compete, especially with Apple coming out of the gate with a huge roster of massive stars and creators.

The additional competition from Apple will ultimately make platforms like Netflix and Disney+ make better content for consumers as the desire to obtain subscribers will push Disney and Apple to make more.

Apple has followed Disney’s lead in not releasing any pricing or release date for the new Apple TV+ service.  While it does feature some major talent, there is only a tiny amount of content when compared to its competitors.  Which is one of Disney’s biggest advantages, over 90 years of established characters, franchises and more.

The biggest advantage Apple has is its install base of devices, but if Disney+ is part of the Apple TV platform alongside Hulu., Disney could use Apple to boost their own subscribers.

Do you think Apple TV+ will be competition for Disney+ ?