ABC News has announced some changes to its management team, including announcing that Reena Mehta is now the Senior Vice President, Streaming and Digital Content, in addition to announcing some other positions that have recently been filled.

These new roles are specifically about managing ABC News content across Disney’s digital portfolio, which includes Hulu and Disney+.

I’m excited to share with you a handful of exciting leadership announcements that will further bolster ABC News’ streaming and digital strategy.

First, I’ve hired Reena Mehta as ABC News’ new senior vice president of streaming and digital content. Her first day will be Monday, March 21, and she will be based in New York reporting to me.

In this newly created role, Reena will be responsible for ABC News’ multi-platform and direct-to-consumer content strategy and pipeline. She will oversee the development and slate of unscripted documentaries and narrative non-fiction series and specials for both linear and streaming, as well as the teams at ABC News Live, ABC News’ digital portfolio consisting of the ABC News, Good Morning America and FiveThirtyEight brands and products, and ABC Audio.

Reena will work in partnership with Stacia Deshishku, executive editor and senior vice president, to ensure all of the news division’s programming and content reaches multi-cultural audiences across linear, streaming, digital and audio platforms, driving audience engagement. She will also work closely with our colleagues at Disney Media & Entertainment Distribution (DMED) to influence and develop cross-platform distribution strategies, audience growth and engagement, data and analytics, and sales.

Reena joins us from WarnerMedia’s HBOMax where she was most recently vice president of content strategy and planning. During her tenure, she leveraged data and analytics to identify the content gaps and opportunities across all genres for the streaming entertainment service.

Reena is a first generation American of South Asian descent. Her addition completes ABC News’ powerhouse senior executive team. With her expertise in the digital and streaming content landscape, I’m confident the strategic vision for our digital brands, streaming efforts and audio products will soar to new heights. 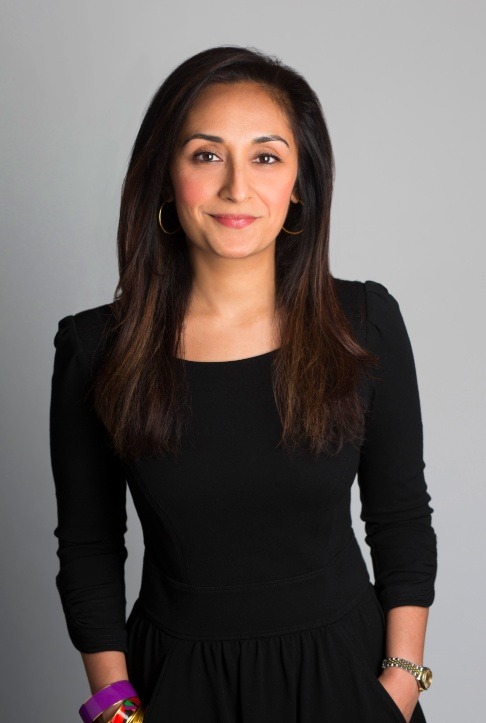 Next I’m pleased to share Lulu Chiang is joining us from Yahoo! to be the vice president of digital content. She will be based in New York and begins Monday, March 28.

I’m also happy to announce that Justin Dial has been promoted to vice president and Mike Kelley’s vice president role has expanded. Justin will lead our streaming news content, and Mike will oversee the production of our linear and streaming narrative non-fiction series and specials. All three executives and head of documentaries Jackie Glover will report into Reena. 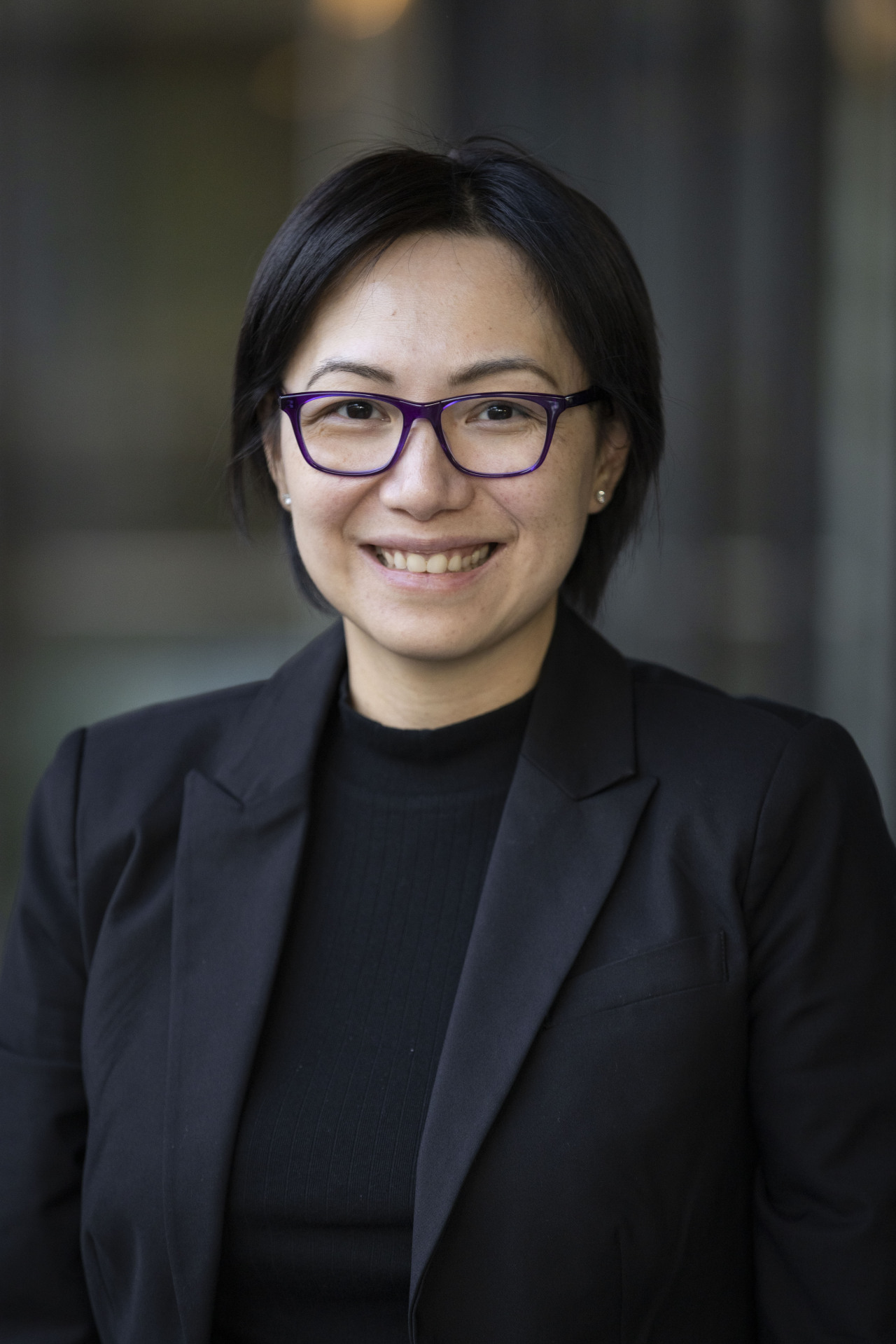 As vice president of digital content, Lulu will be responsible for leading the editorial operations of ABC News’ digital brands – ABC News, GMA Digital and FiveThirtyEight. She will own the content creation, calendar and strategy from web to social media platforms. Lulu will work closely with Justin, all of our editorial leaders and our colleagues in Disney Media & Entertainment Distribution (DMED) to establish ABC News as the #1 news brand for digital audiences.

Lulu is an award-winning multi-platform content executive with a proven track record of successful and nimble brand strategies. While at Yahoo Finance, Lulu led and managed the newsgathering, field production, specials, live events and booking strategies across owned and operated and off-network platforms. Prior to Yahoo Finance, Lulu held senior roles at other news media organizations, including CBS News, CNBC, Bloomberg News and CNN.

In his new role, Justin will be responsible for the News on Hulu content strategy and programming, as well as the continued expansion of our streaming news channel ABC News Live. He will oversee the rapid advancement of ABC News programming and content in the “News” hub on Hulu, including breaking news streaming specials and a showcase of news originals. . 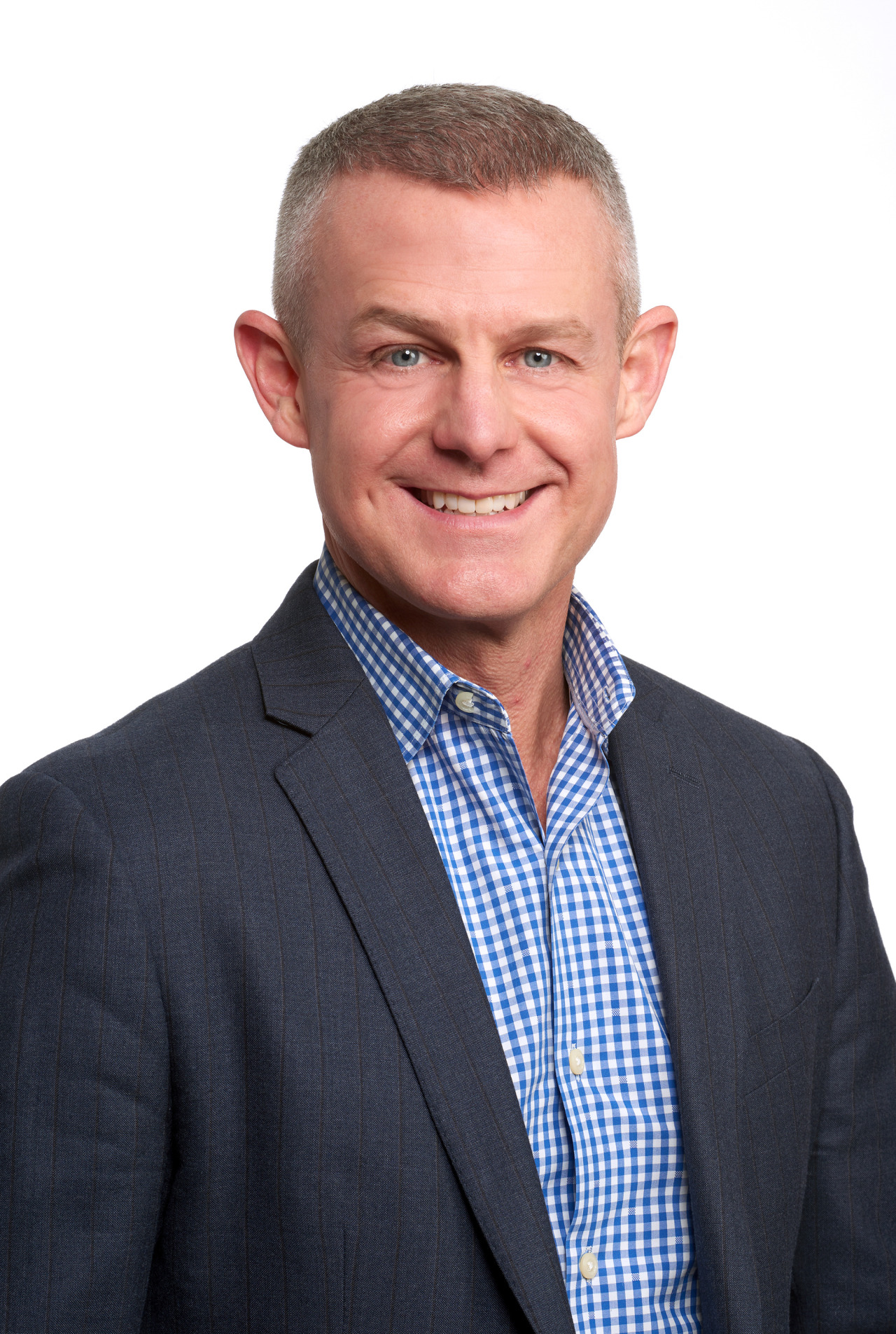 In his new role, Mike will be responsible for leading the development and production of ABC News narrative non-fiction series and specials for distribution across Disney networks and platforms including ABC, Hulu, National Geographic and Disney+. He will develop and execute a creative strategy that delivers unique, compelling non-fiction content and significantly grows the longform output of ABC News. Mike and his team will identify new, innovative content ideas, partnerships and distribution strategies that will maximize revenue, increase engagement with audiences and solidify ABC News as a premier provider of non-fiction content for Hulu and the Disney company at large. 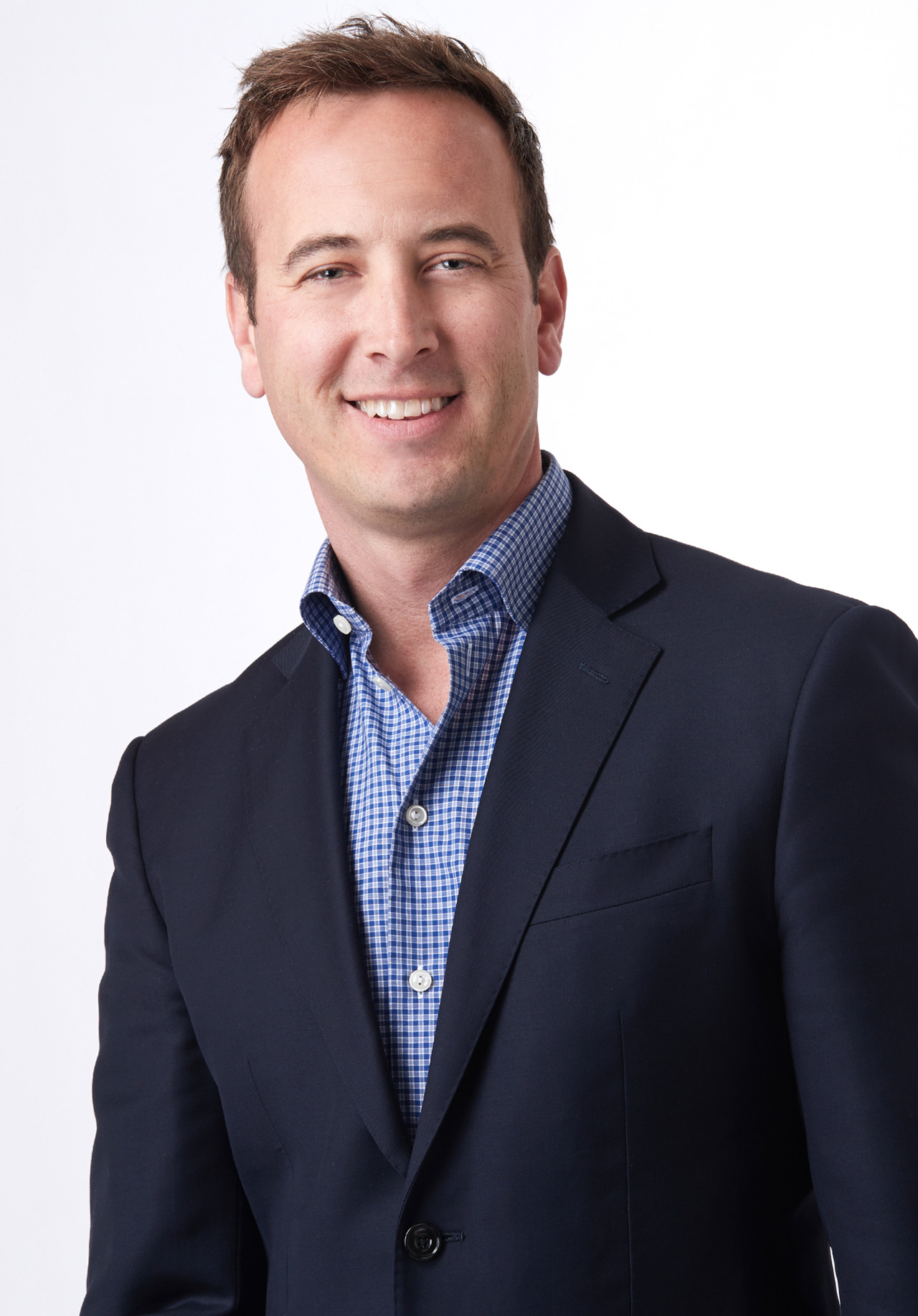 This new and dynamic leadership team will further propel our commitment to provide consumers with the absolute best news and original content wherever, whenever, and on whatever device they watch.

Please join me in giving a warm welcome to Reena and Lulu, and a big congratulations to Justin and Mike on their new, expanded roles. 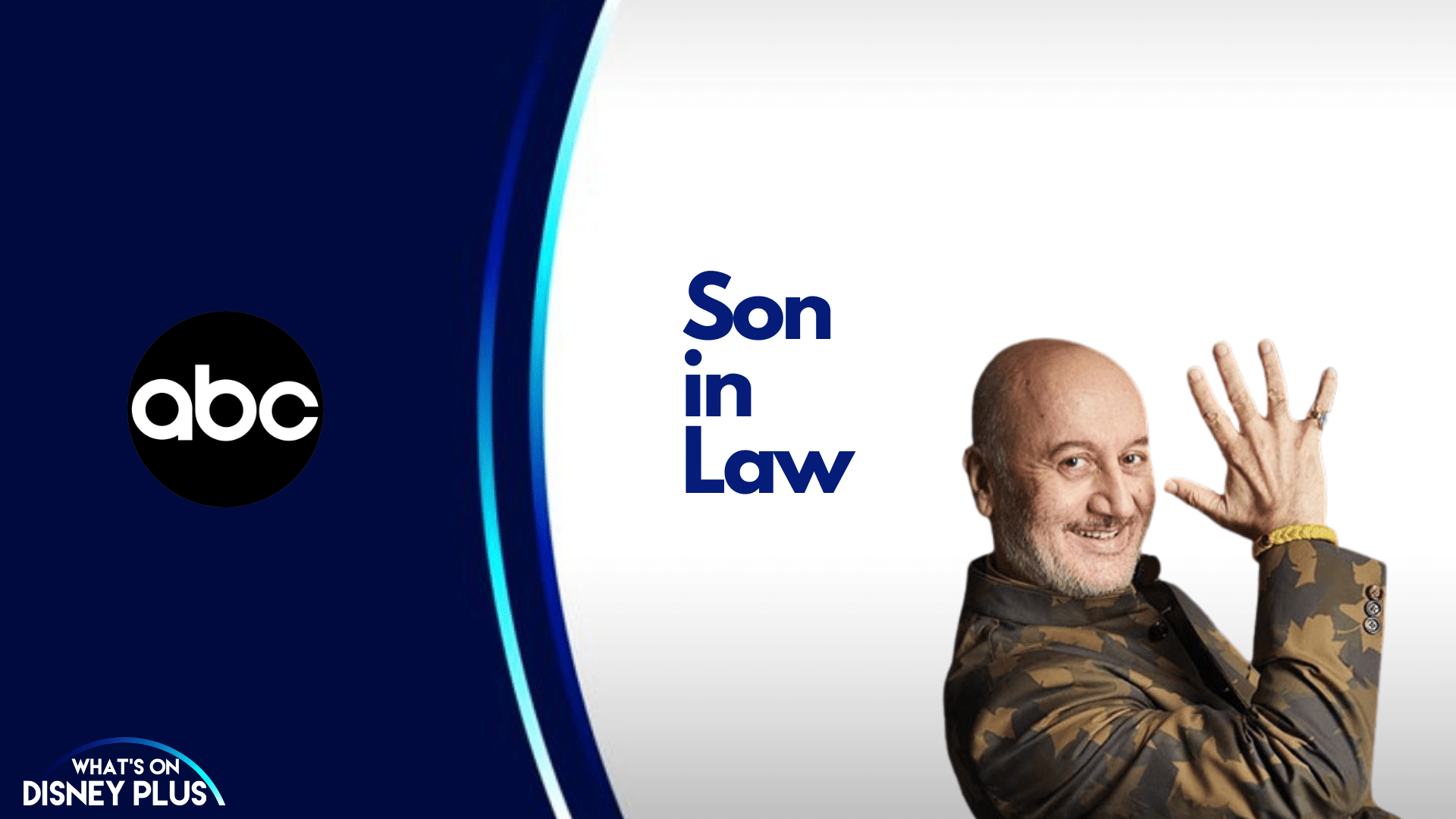