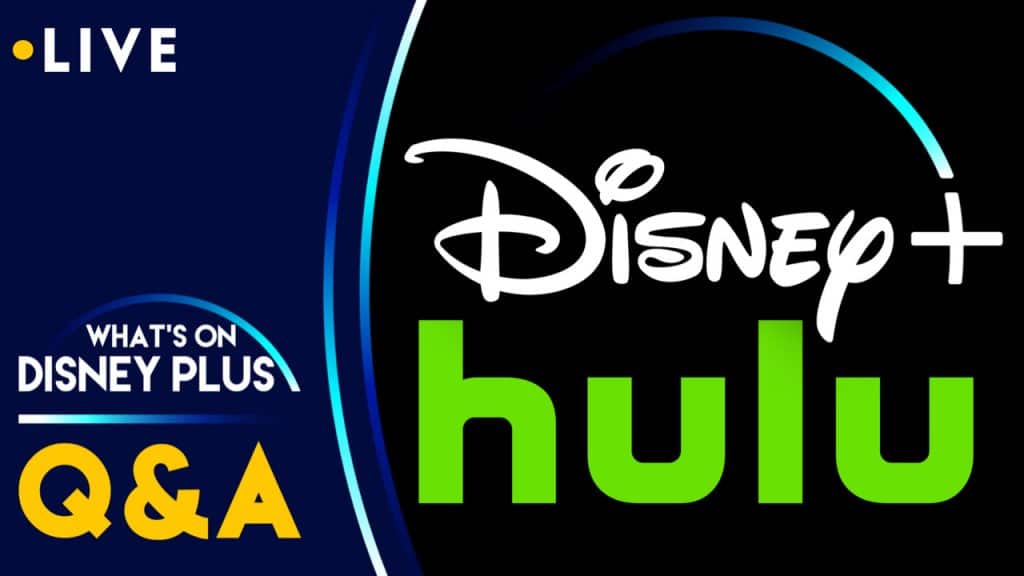 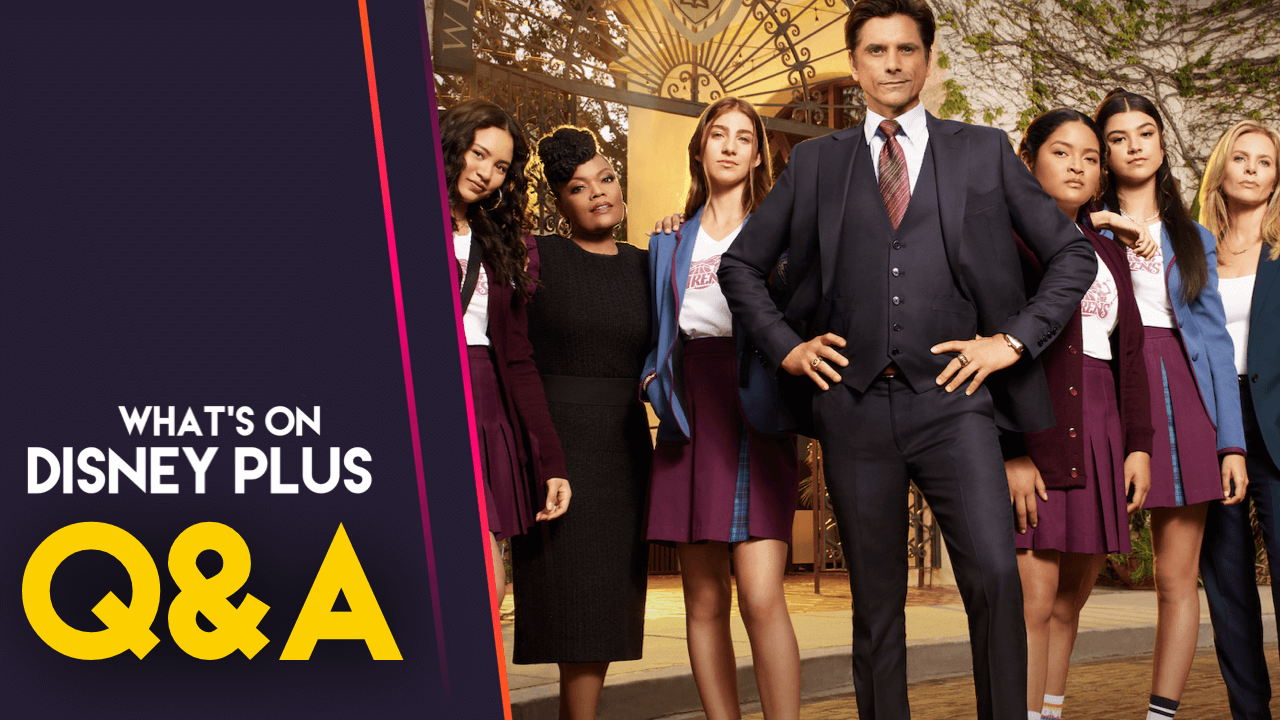 Will “Big Shot” Return For A Third Season? | Weekly Q&A 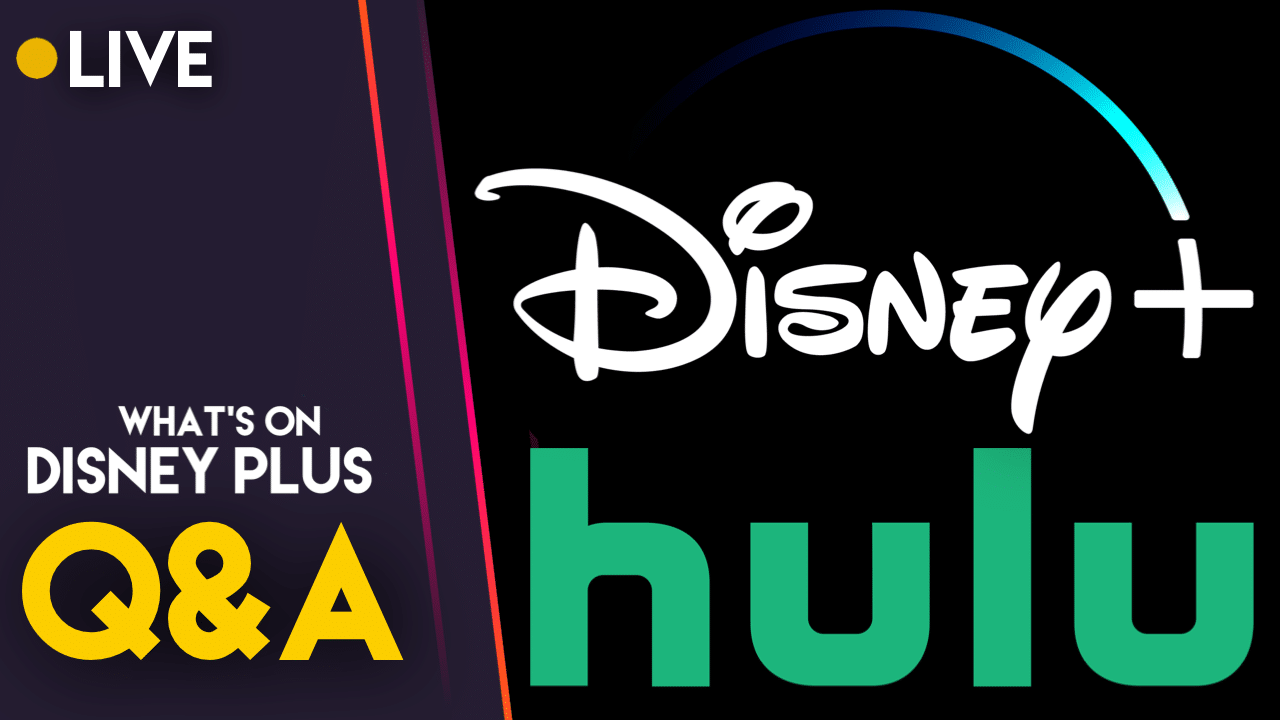 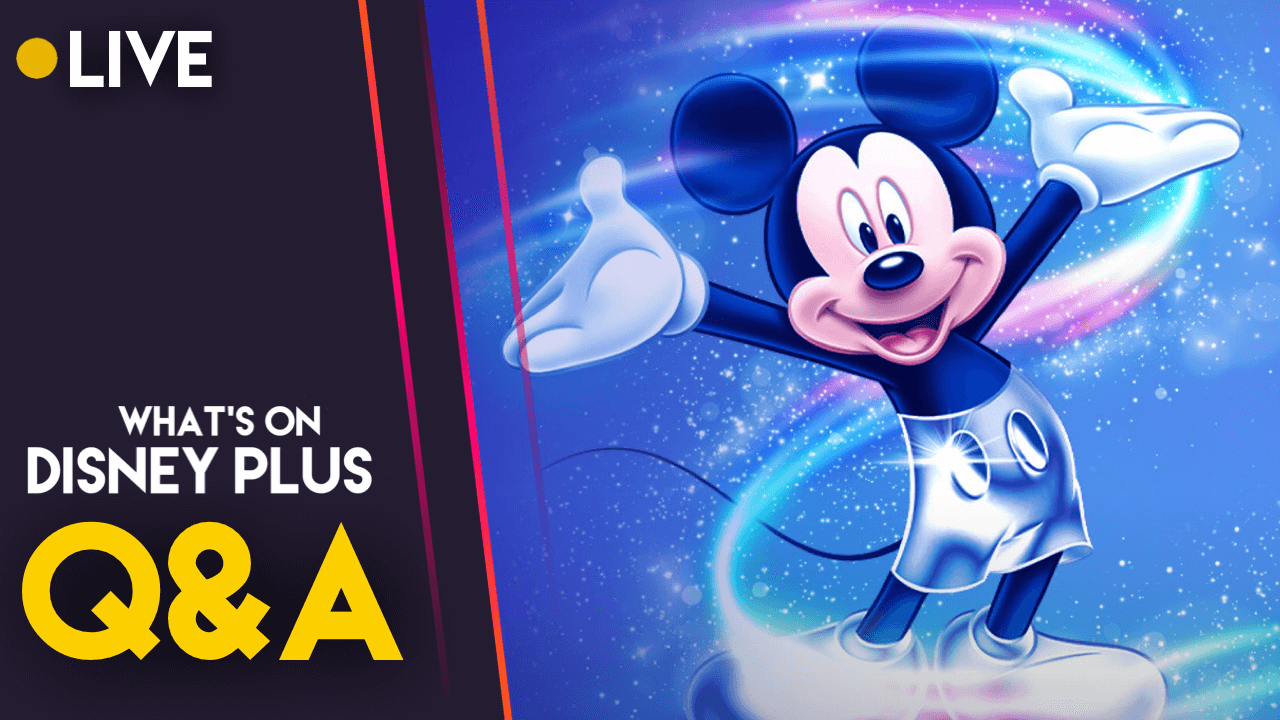