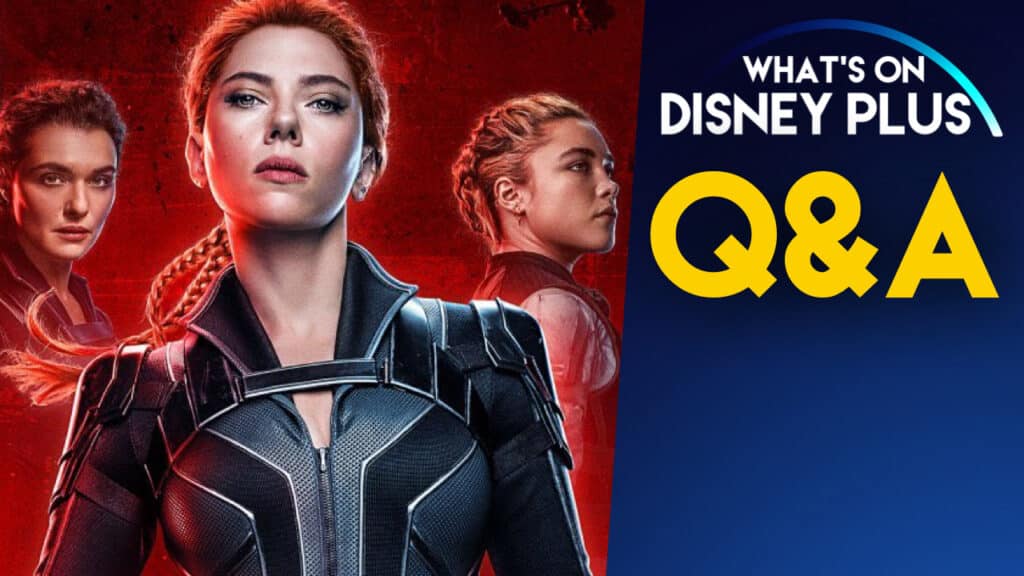 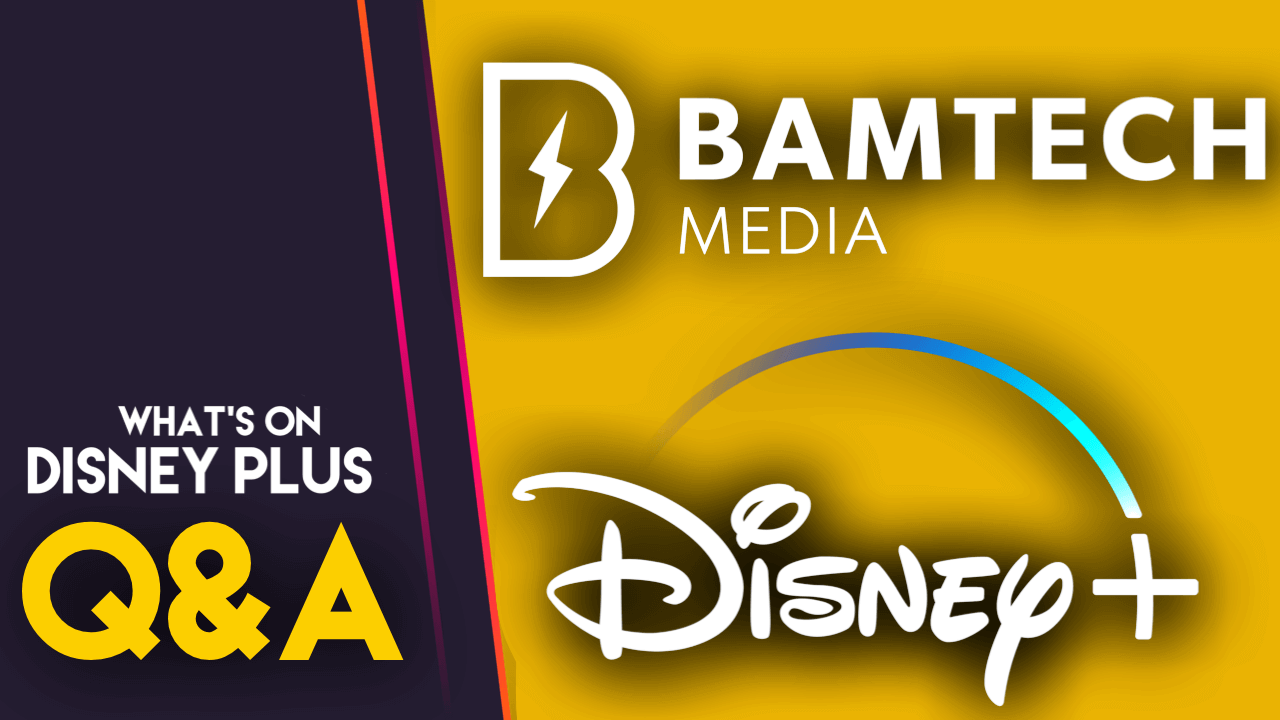 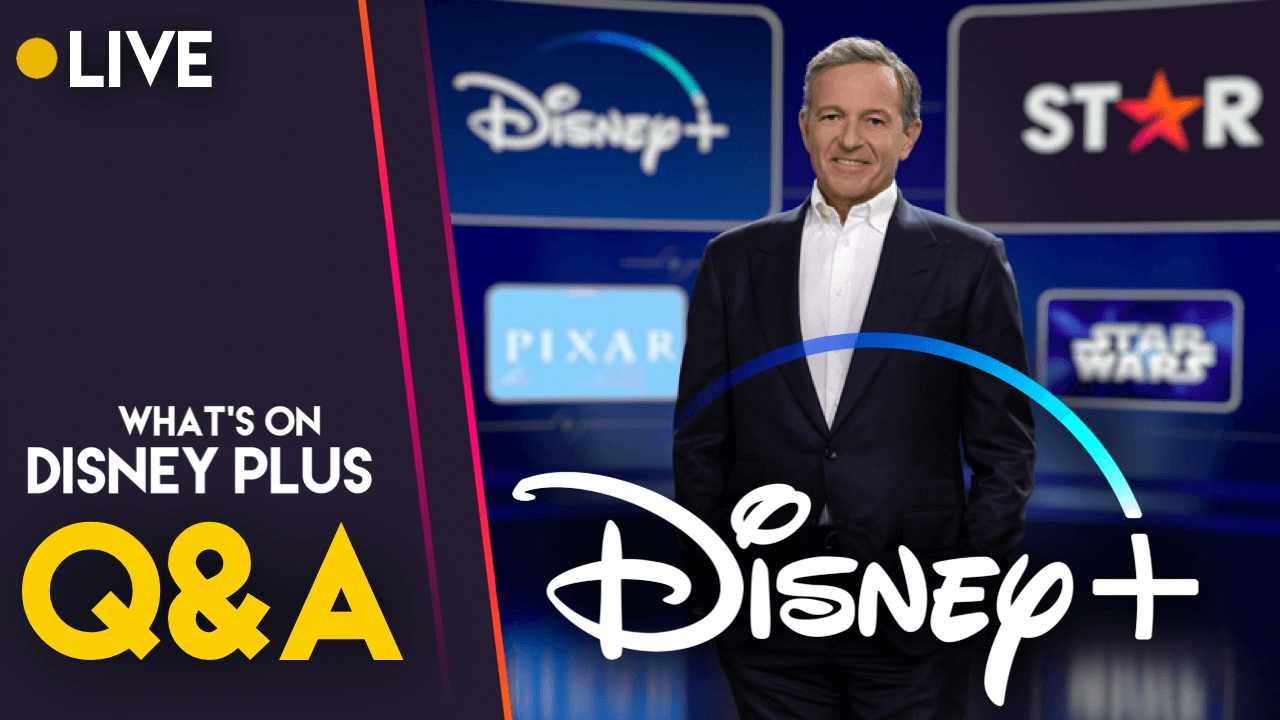 What Does The Return Of Bob Iger Mean For Disney? | Weekly Q&A 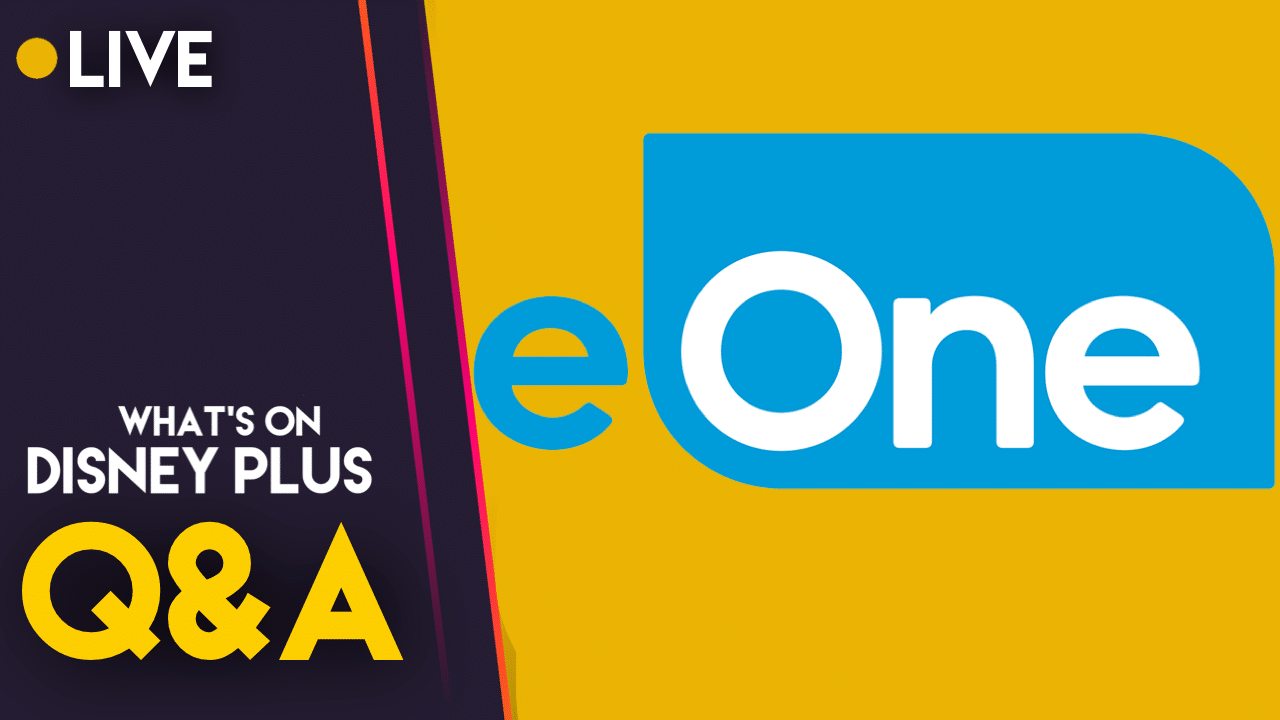