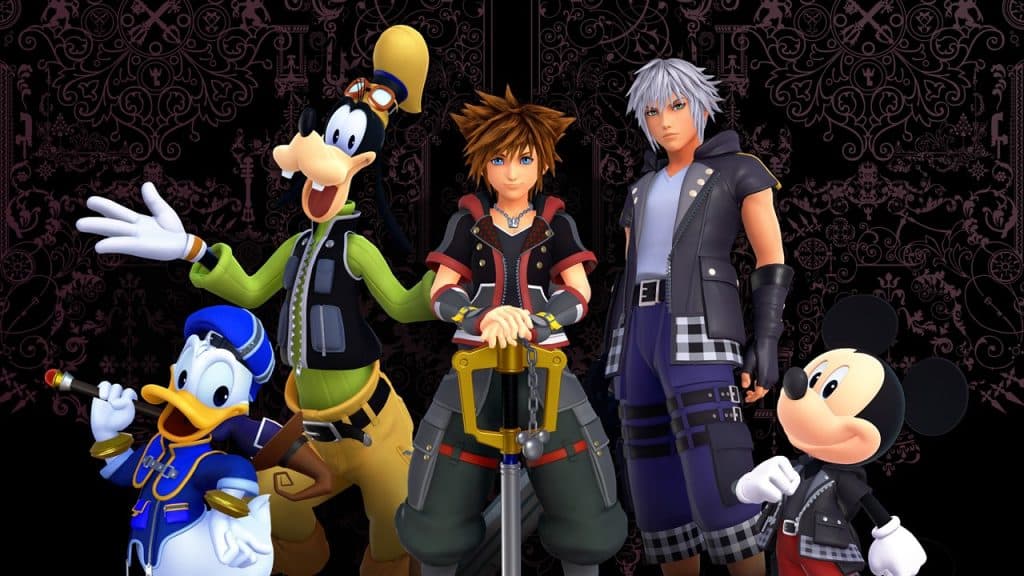 One of the most popular Disney Video game series of all time is “Kingdom Hearts, which is a Japanese RPG (Role Playing Game) that is developed by Square Enix and owned by Disney. This piece will discuss the main reasons why Kingdom Hearts should be adapted in an anime for Disney+.

Reason #1: There Is Tons Of Source Material

Kingdom Hearts is a long-running video game series that started on the Playstation 2 and has thirteen games in the series which have sold roughly 32 million copies as of June 2019, which is when Kingdom Hearts 3 was released. If Disney wanted to make Kingdom Hearts a franchise for Disney+, they could adapt all the games, including all the spinoffs, leading to roughly a dozen Disney+ Original series and movies. Or Disney could disregard the games and make my next point. 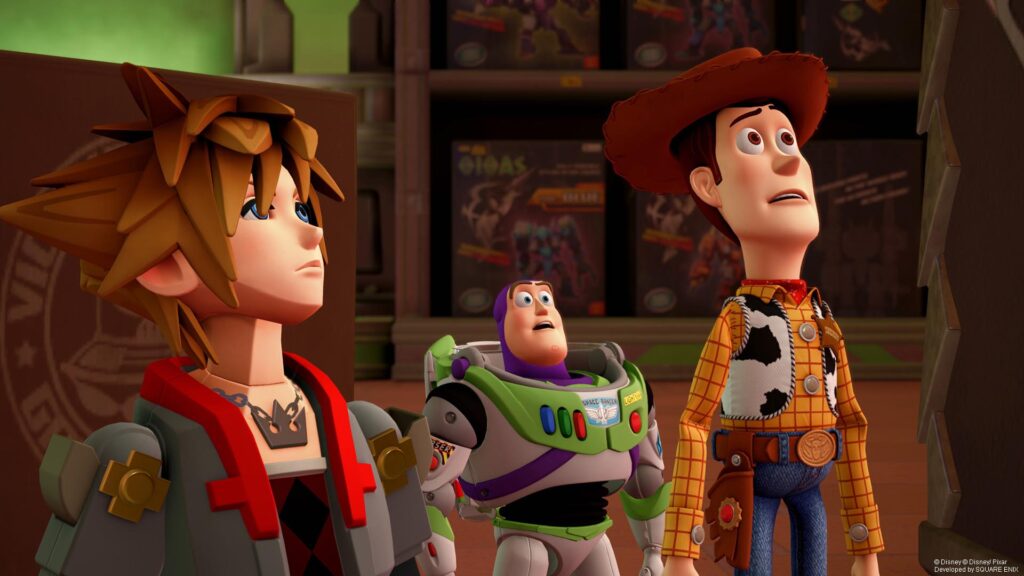 Reason #2: They Could Tell An Original Story

As of me writing this, Disney has released “Star Wars Visions” and has announced four new anime series, including “Twisted Wonderland”, “Black Rock Shooter Dawn Fall”, “Summer Time Rendering”, and “Yojohan Time Machine Blues”. Disney has several anime in the pipeline, so why not go a step further with one of their most well-known gaming franchises? They’re giving “Twisted Wonderland” a series, so why not Kingdom Hearts? Disney is relatively new when it comes to making and distributing anime, and to catch some viewers attention, why not use Kingdom Hearts? 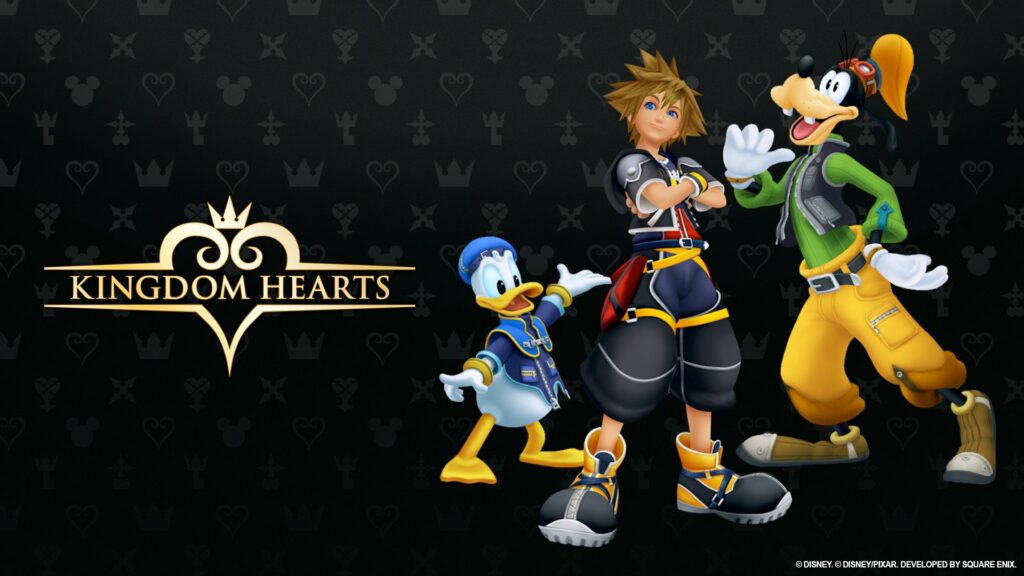 As previously mentioned, Kingdom Hearts had sold a grand total of 32 million copies across the franchise up until the third game was released. Comparing Kingdom Hearts to the Alita Battle Angel IP (this is not a knock at Alita), we can theorise that Kingdom Hearts is more extensive and would be more profitable for Disney to adapt due to the franchise’s success. 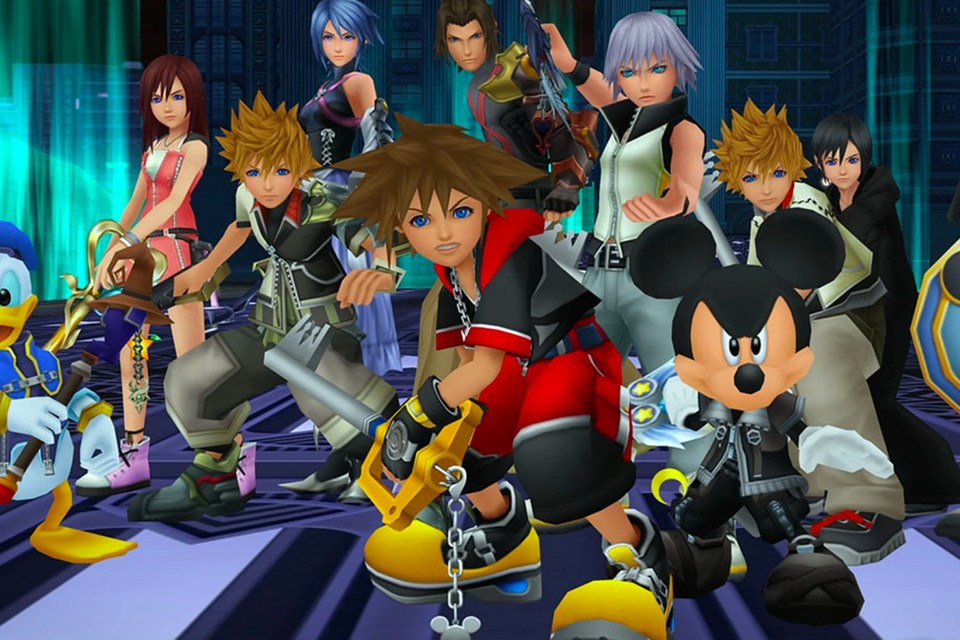 For many people, they know Kingdom Hearts is a joint creation of Disney and Square Enix. What they probably don’t know is Square Enix is more than just a game studio. Square Enix is behind the anime series “Hi Score Girl”, which is currently on Netflix in many countries. Still, Square Enix’s subsidiary Gangan Comics has published several mangas, including the previously mentioned “Hi Score Girl” series. The fact that Square Enix has published manga and produced a few anime means they have experience in the market, not to mention they’ve published manga of Kingdom Hearts, meaning there are lesser-known stories they can tell if they wanted to. 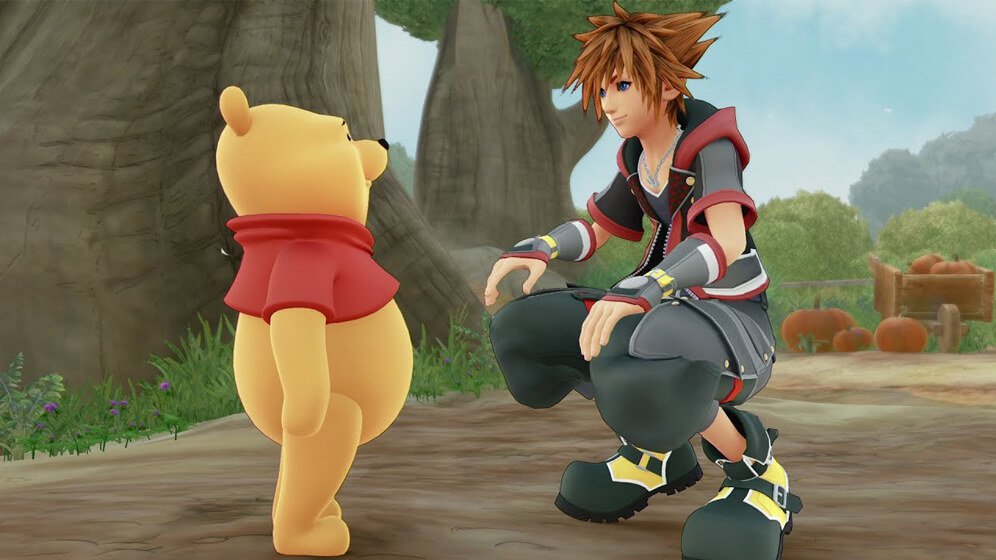 Kingdom Hearts is a beloved franchise by many fans across the globe, some of which could be on the fence about subscribing to Disney+. Disney has done a great job of reviving and rebooting franchises for Disney+, just look at something like “The Mandalorian”, but Kingdom Hearts is something that carries the Disney name. Disney’s IP library is vast, and they could use Kingdom Hearts as a way to gain ground in the anime market alongside using the few other anime series Disney has in development.

Kingdom Hearts is not only massive in Japan but is also a popular IP global. Disney even recently let the protagonist of Kingdom Hearts, known as Sora, go and join the roster of Nintendo’s Super Smash Bros Ultimate fighting game. Kingdom Hearts could be huge for Disney if they decided to make an anime series or even just make a 3D CGI animated series which has been rumoured since May of 2020. Either way, if they make a Kingdom Hearts series,
it’ll have a built-in fanbase.

What Do You Think? Should Disney Make Kingdom Hearts An Anime? 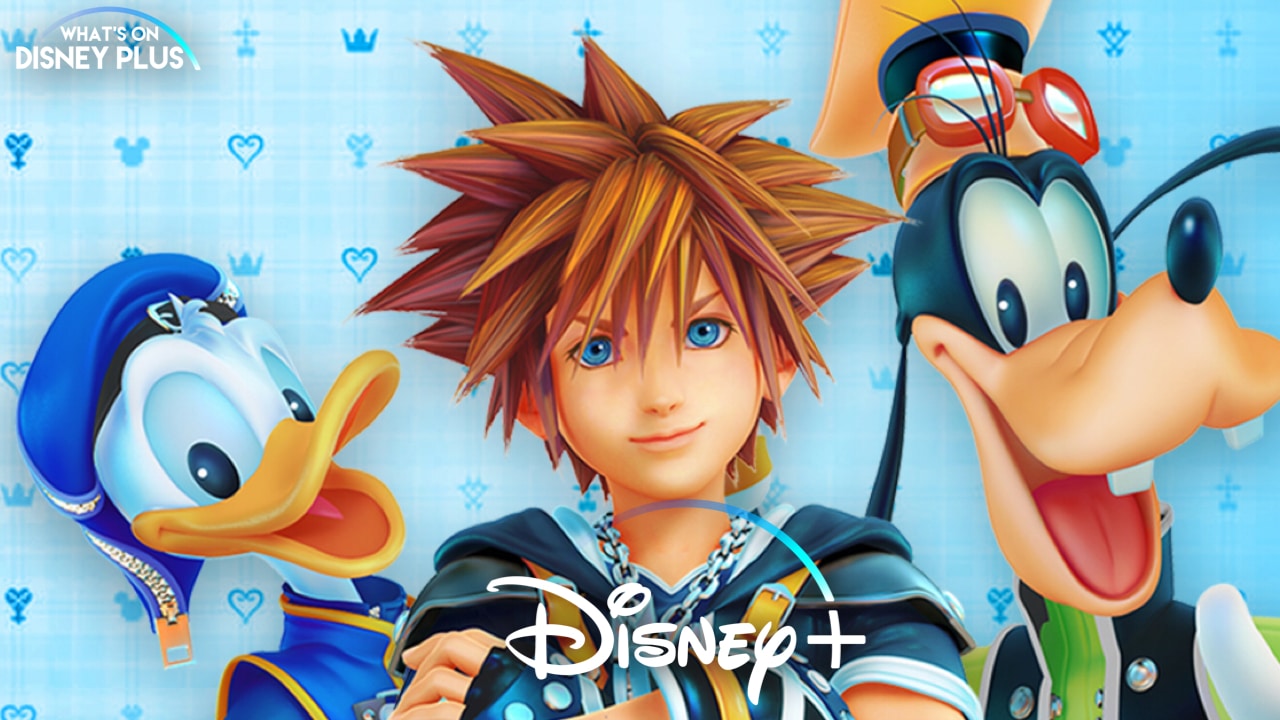