What's On Disney Plus > Blog > Columns > When Might She-Hulk/Moon Knight/Ms Marvel Arrive On Disney+ ? | Q&A 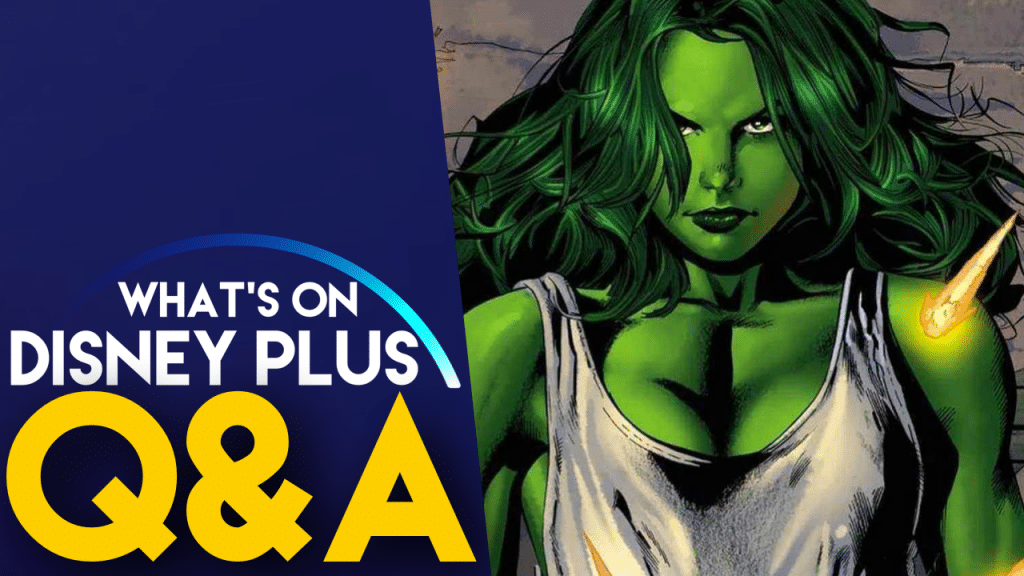 In this Q&A video: I answer the following questions from Patreon/Youtube Members:

What are your guesses for when She-Hulk, Ms. Marvel and Moon Knight will hit Disney+ and do you think it will come out sooner than the other Star Wars series?

Where do you think Disney Plus will lunch next after Indonesia, the rest of Western Europe and Latin America (which have been confirmed)?

In the five 5 or so years do you see Disney making any more acquisition under its new CEO (ether IP, past catalogs, or any non movie/television acquisitions)? If so which type do you think would make the most sense?

You can join the What’s On Disney Plus Club via Patreon or Youtube Memberships from $2 a month. 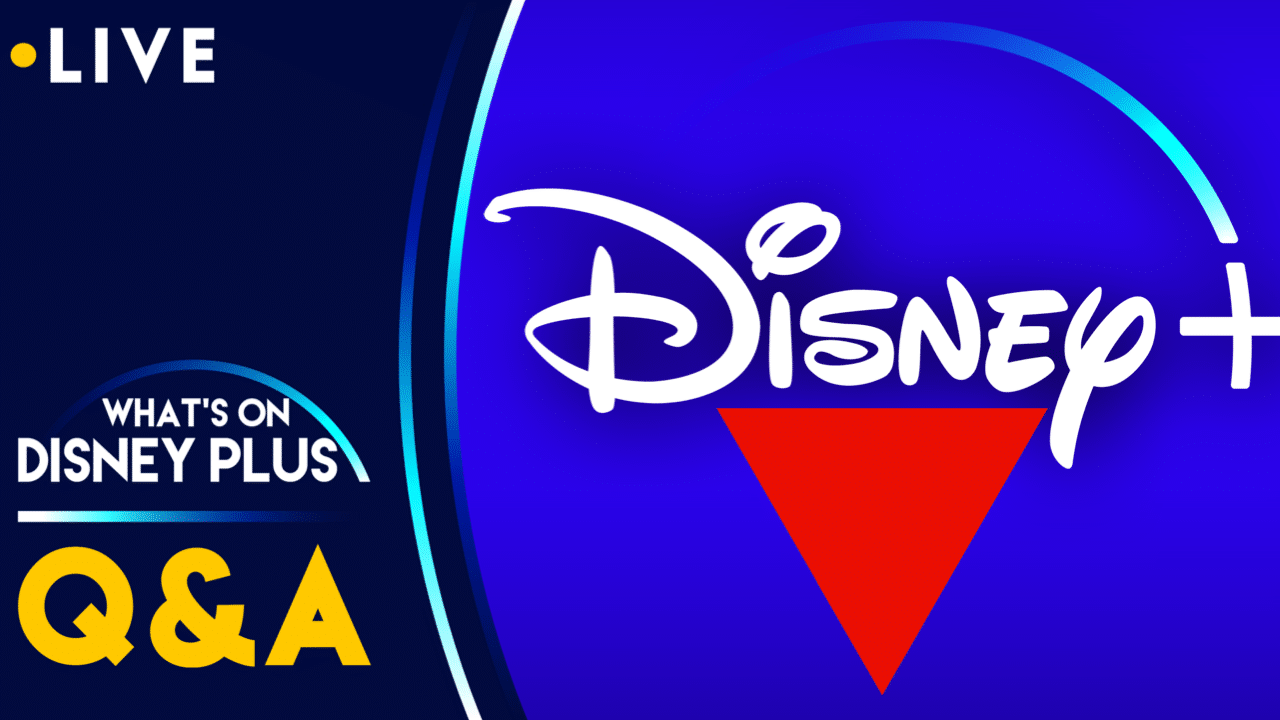 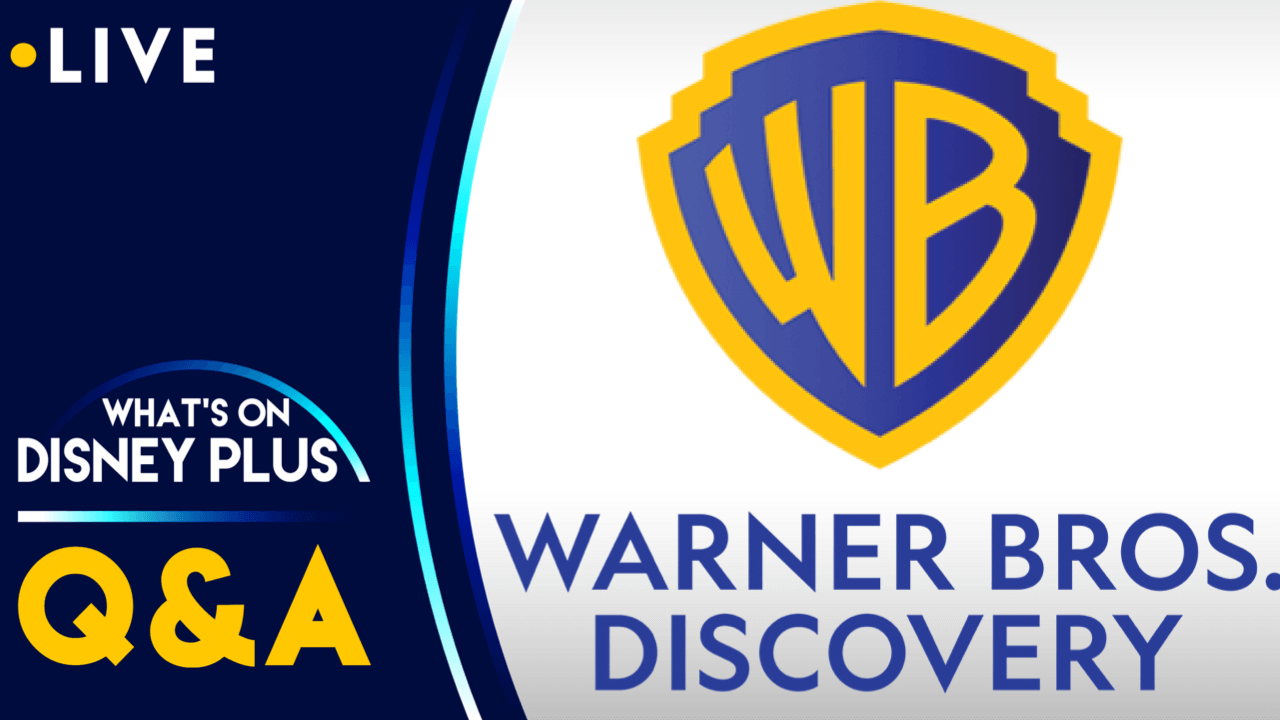 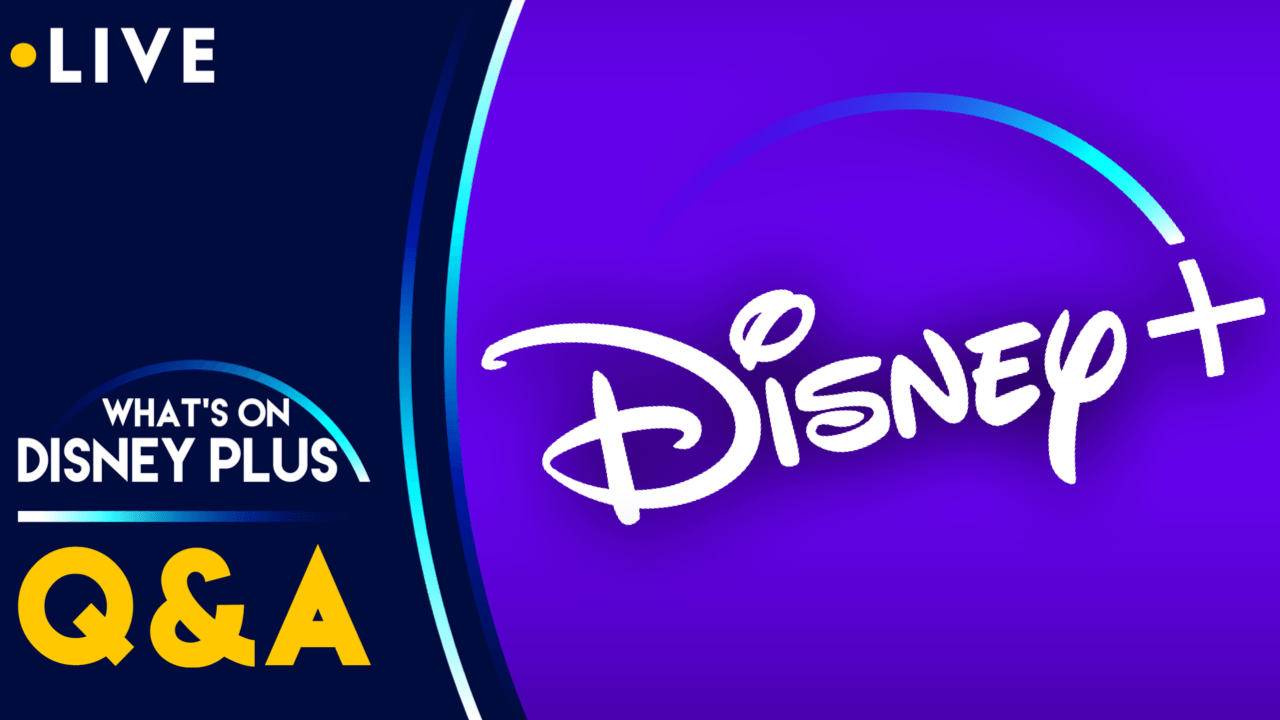