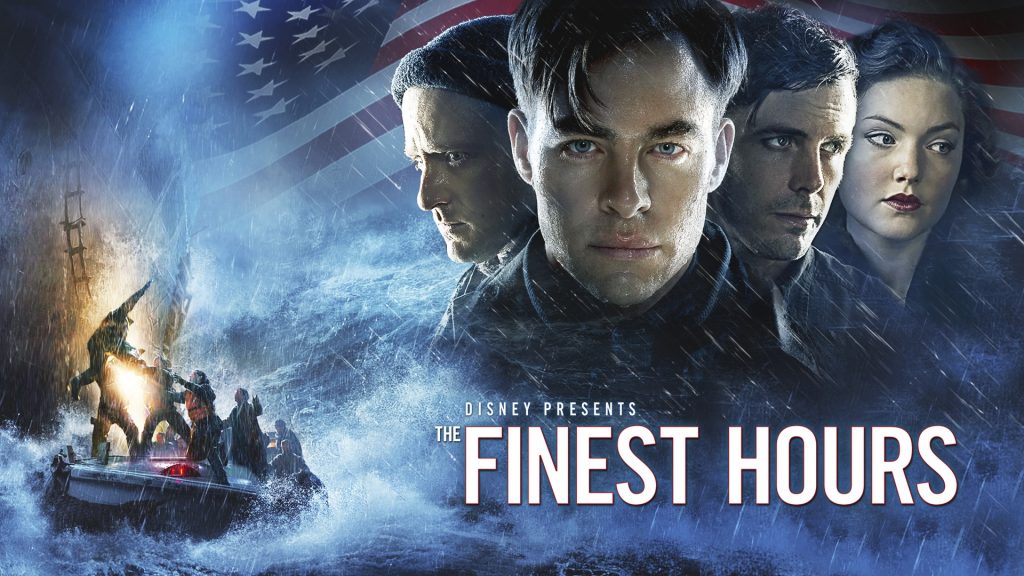 If you’re a DisneyLife subscriber and after some thing new to watch this weekend, DisneyLife has added the 2016 live action movie, The Finest Hours.

When a massive winter storm traps more than 30 sailors on a fast-sinking ship, four U.S. Coast Guard members set out to rescue them in a 12-seat boat, braving 60-foot waves and hurricane-force winds, in a heroic action-thriller based on a true story. The movie stars Chris Pine and was originally released back in 2016.

Disney have also added 8 new episodes from the third season of “Stuck In the Middle”:

And if you’re after a little Halloween treat, a new short featuring Chip & Dale called “A Nutty Halloween” has also been recently added.