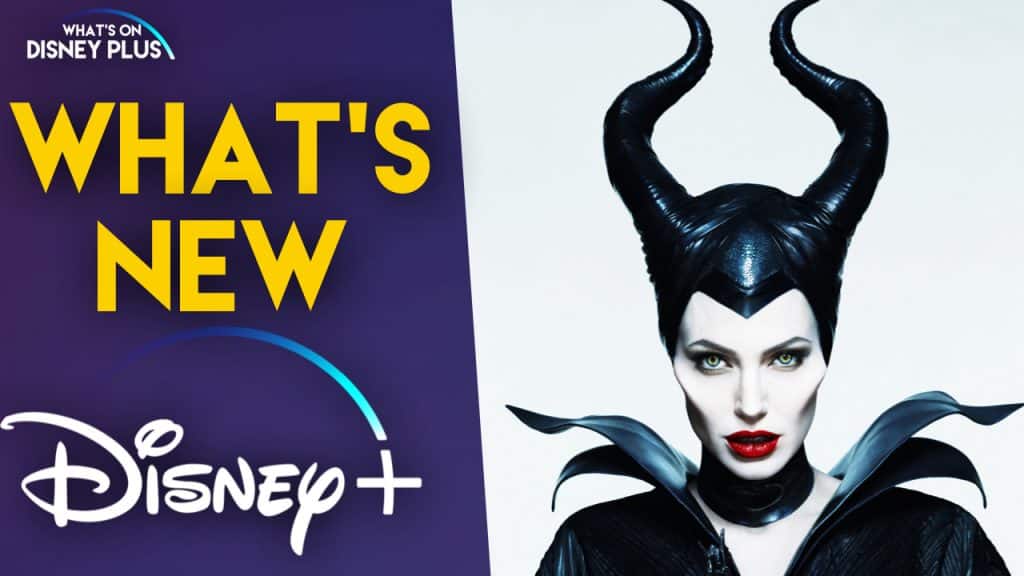 It’s the start of a new month and Disney is kicking it off with a bang, with the addition of the Maleficent, which is the live-action retelling of the animated classic, Sleeping Beauty.

Maleficent has already been available in other countries, but due to an existing streaming deal, it couldn’t be added in the US until this week.

Will you be watching Maleficent on Disney+ ?

Roger has been a Disney fan since he was a kid and this interest has grown over the years. He has visited Disney Parks around the globe and has a vast collection of Disney movies and collectibles. He is the owner of What's On Disney Plus & DisKingdom. Email: Roger@WhatsOnDisneyPlus.com Twitter: Twitter.com/RogPalmerUK Facebook: Facebook.com/rogpalmeruk
View all posts
Tags: maleficent, what's new