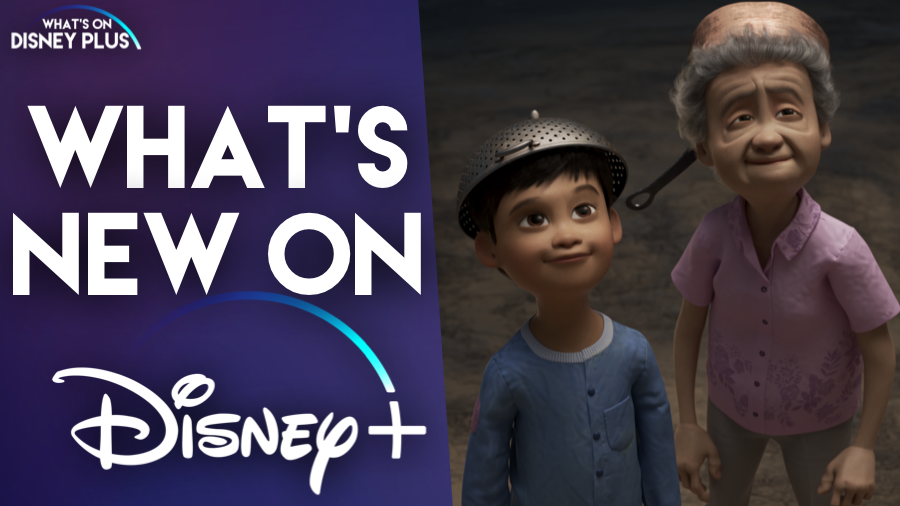 It’s Friday and time for some new content on Disney+, with a new episode of the Mandalorian and the finale of “The Imagineering Story”, plus a brand new Pixar Sparkshort, Wind. 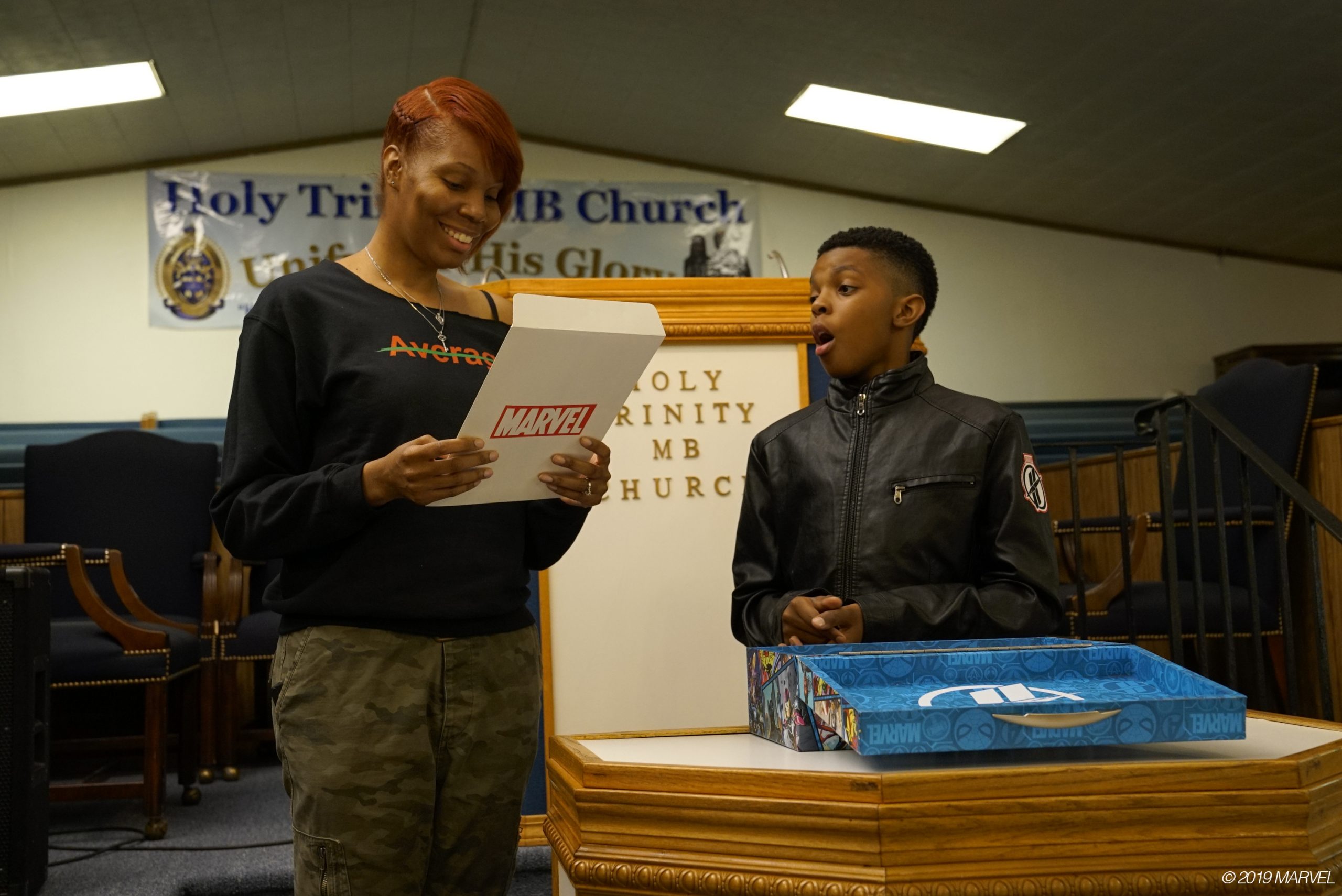 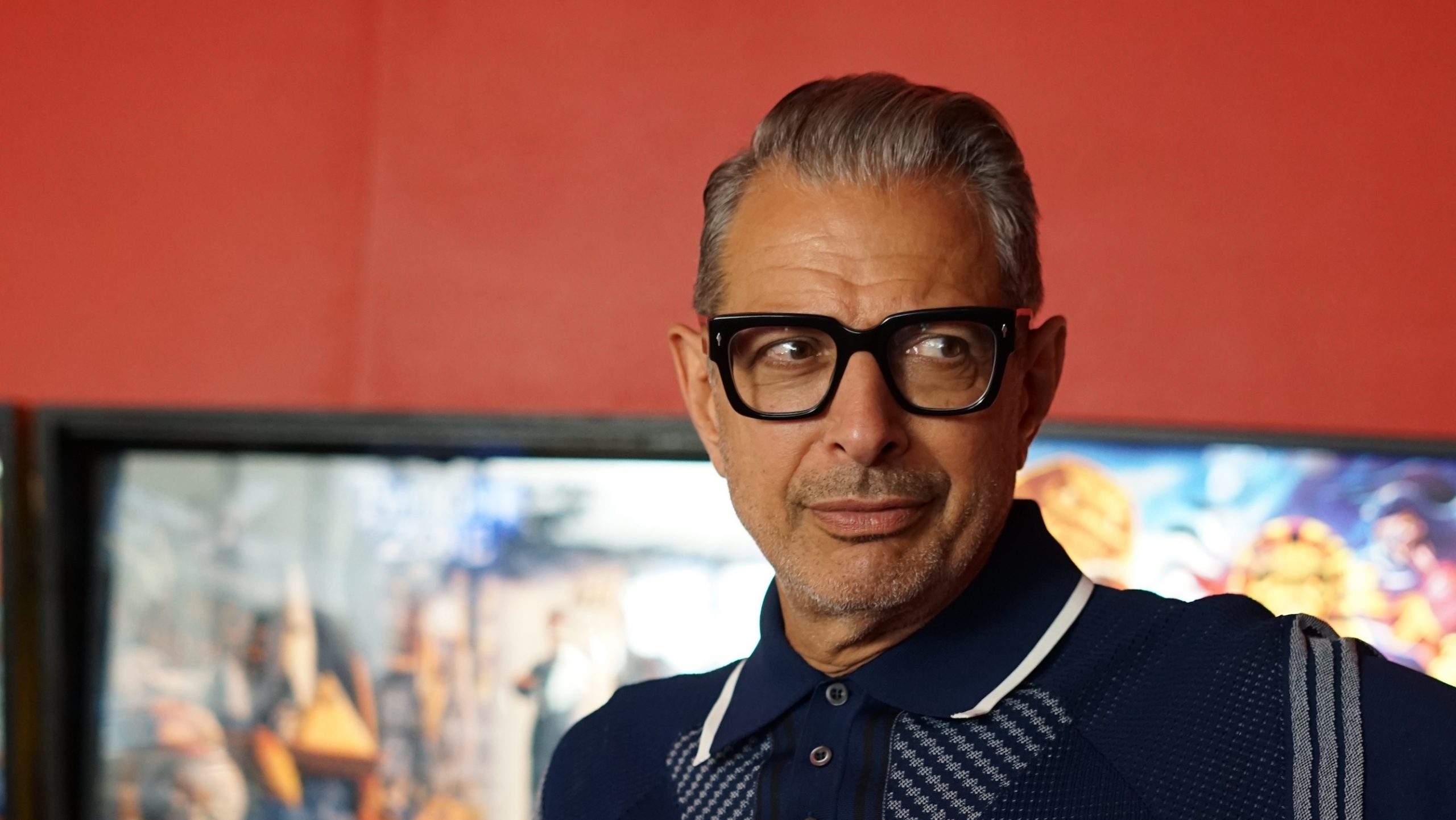 One Day At Disney (Shorts) – Episode 2 – Thom Self

Follow Thom Self as he spends his nights diving into Disneyland Resort’s underwater attractions.

This holiday-themed craft inspired by Pixar’s Cars is the wheel deal for the Gubany family.

Roger has been a Disney fan since he was a kid and this interest has grown over the years. He has visited Disney Parks around the globe and has a vast collection of Disney movies and collectibles. He is the owner of What's On Disney Plus & DisKingdom. Email: Roger@WhatsOnDisneyPlus.com Twitter: Twitter.com/RogPalmerUK Facebook: Facebook.com/rogpalmeruk
View all posts
Tags: disney, disneyplus, front, whats new on disney+