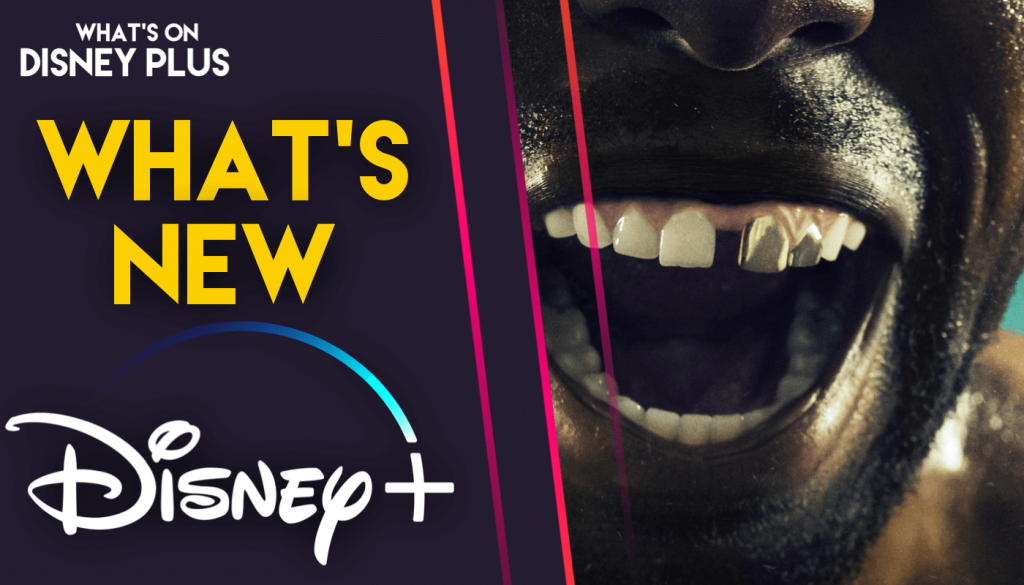 It’s Thursday and time to take a look at what’s new on Disney+ in Canada, which includes the finale of “Mike” and much more.

Tyson examines the complicated events that led up to his fight with Evander Holyfield and the ‘bite heard round the world.’