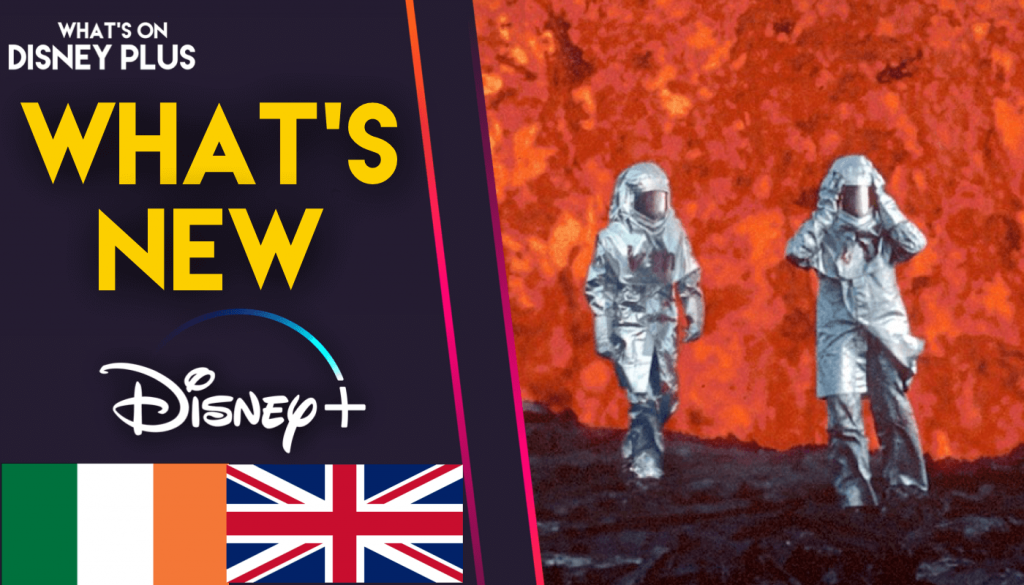 It’s Friday and time to take a look at what’s been added on to Disney+ in the United Kingdom and Ireland, which includes a classic film given a Sing-Along version and a new National Geographic documentary.

A Patch Of Fog

A novelist and celebrity TV host has developed a habit of shoplifting. Now, he’s being blackmailed into friendship by a security guard who has boundary issues. 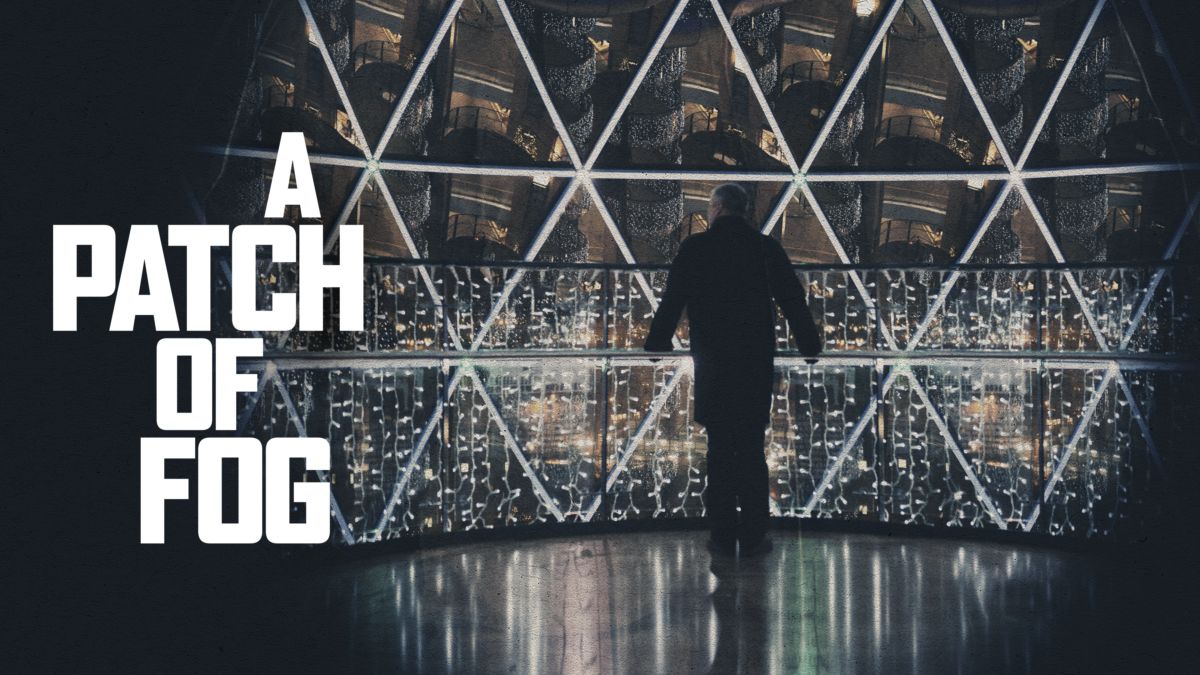 Inside North Korea: Fire And Fury

Why does North Korea continue to agitate and perplex the U.S. and her allies? This is the story of the Korean Peninsula and the effort to find lasting peace told by the people who tried. 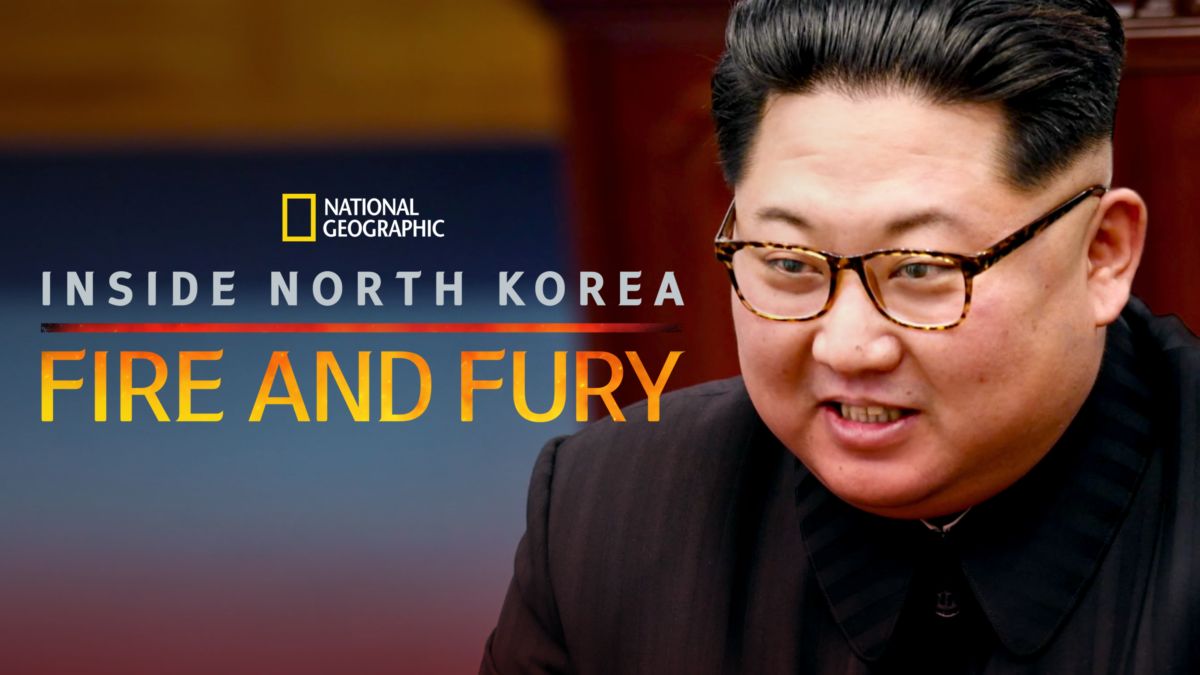