What’s New On Disney+ | Disney Gallery: The Book of Boba Fett (US)

What's On Disney Plus > Blog > Disney+ News > What’s New On Disney+ | Disney Gallery: The Book of Boba Fett (US) 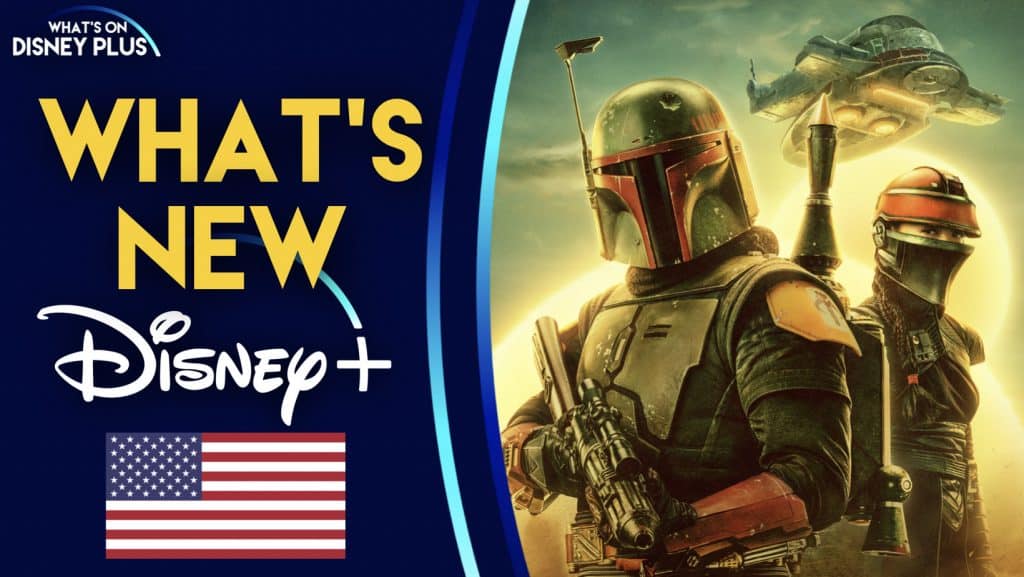 What’s New On Disney+ | Disney Gallery: The Book of Boba Fett (US)

It’s Wednesday and time to take a look at what’s been added to Disney+ today, which includes a major Marvel series finale and some new Star Wars Day content.