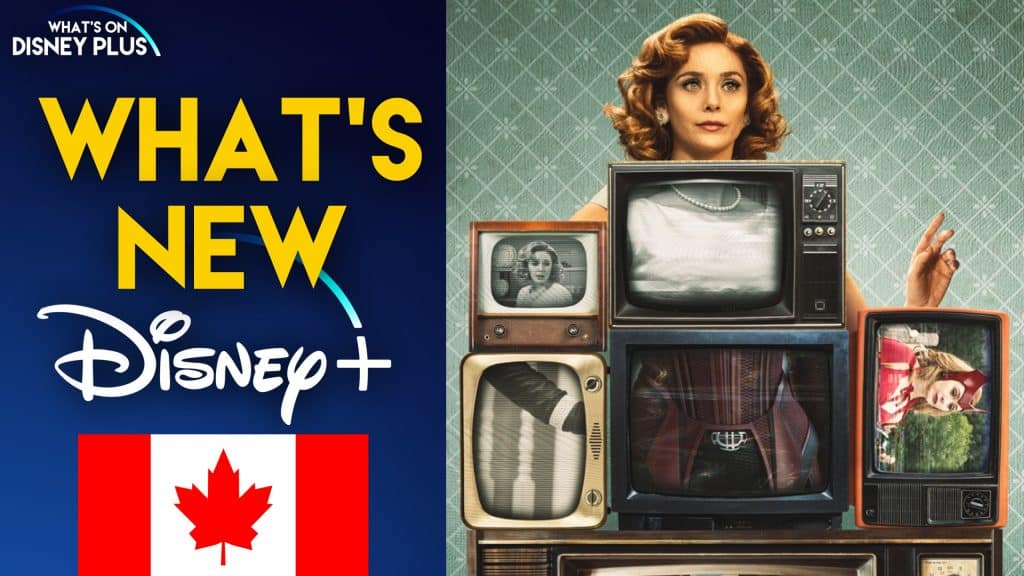 It’s Friday and that means its time for some new content to be released on Disney+ in Canada.  There are two big releases today including the first Marvel Studios Disney+ exclusive series “WandaVision” plus “Mary Poppins Returns” left Netflix this week and headed to Disney+.  And there is much more content added to the Disney+ library. 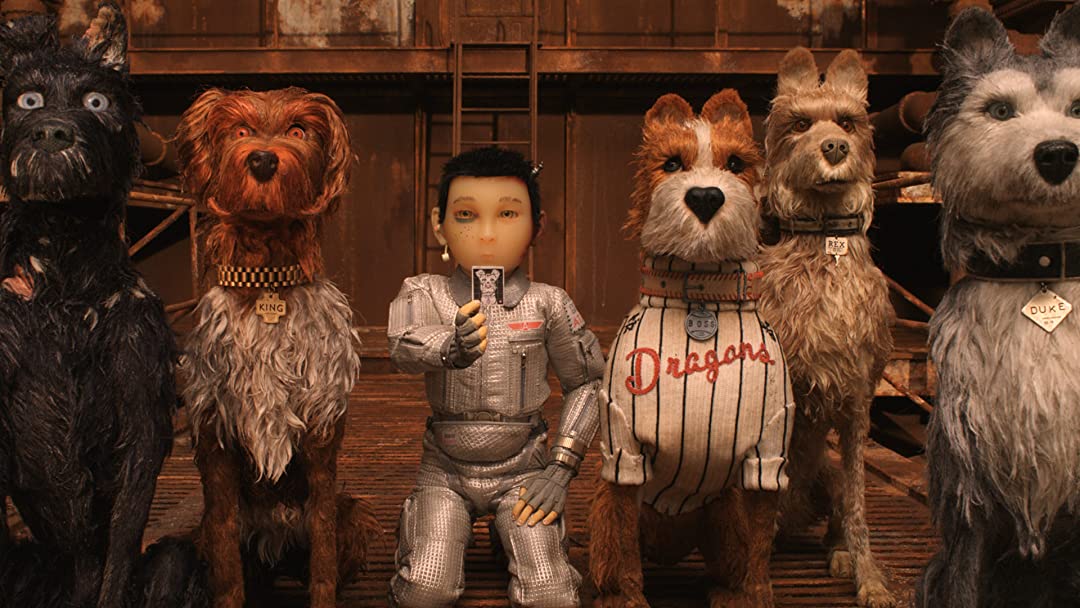