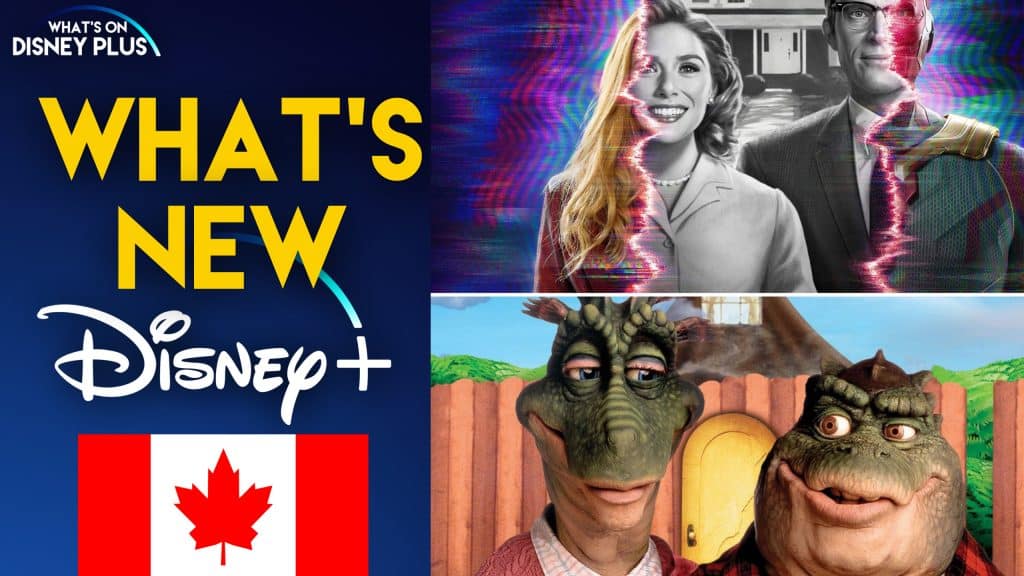 It’s Friday and that means its time for some new content to become available on Disney+ in Canada. Today we’ve got a brand new episode of Marvel Studios “WandaVision” heading to our screens plus a huge addition to the Disney+ library with “Dinosaurs”.