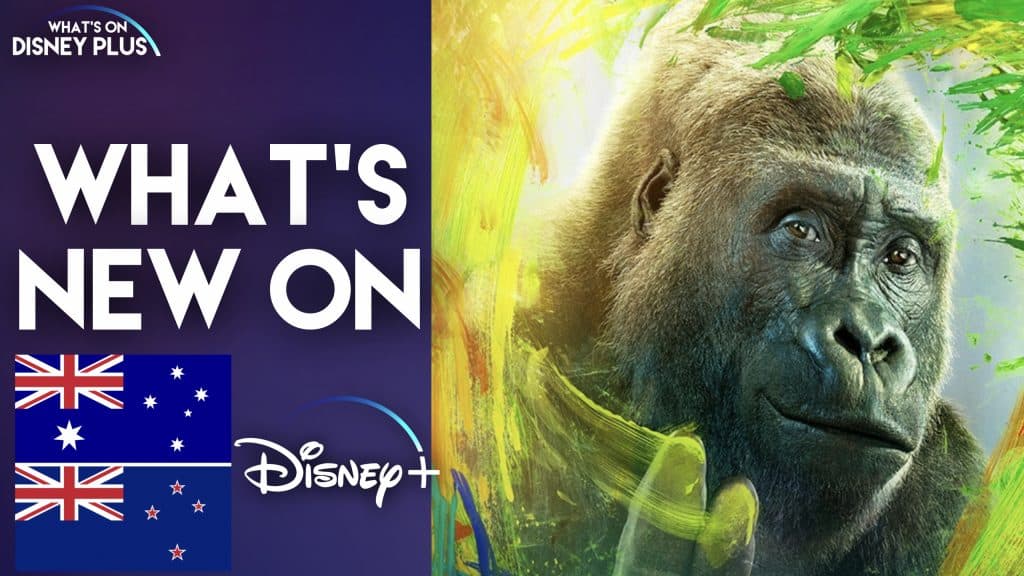 It’s Friday and that means its time for some new content to be added to Disney+ in Australia and New Zealand. This week’s biggest new addition is the brand new movie, “The One and Only Ivan” which was originally going to be heading to cinemas but due to the Coronavirus situation, it is now a Disney+ Original. There are also new episodes of “Muppets Now” and “Weird But True”, in addition to some new National Geographic content.

Back to the Titanic (US/Canada/Australia/NZ) 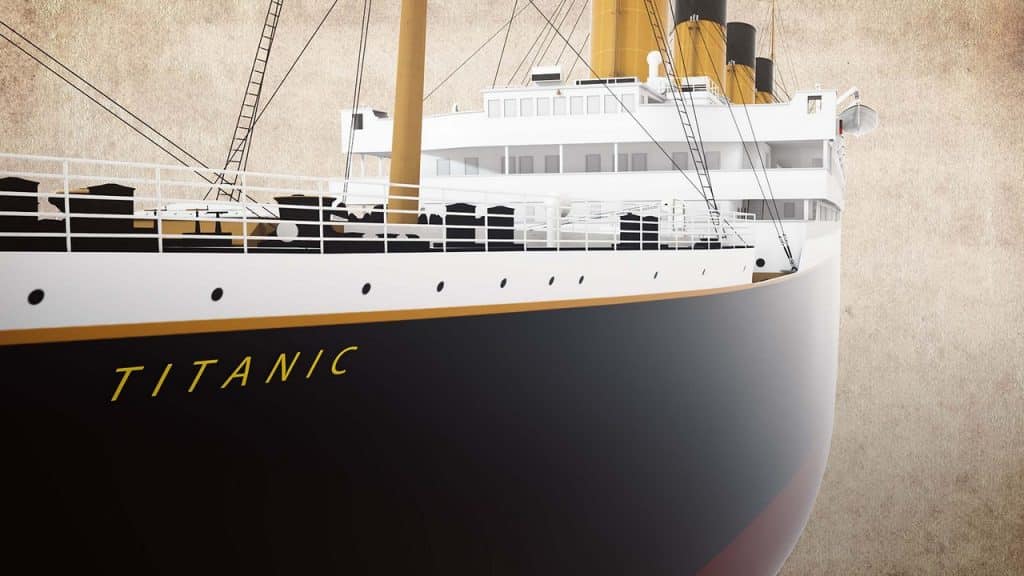 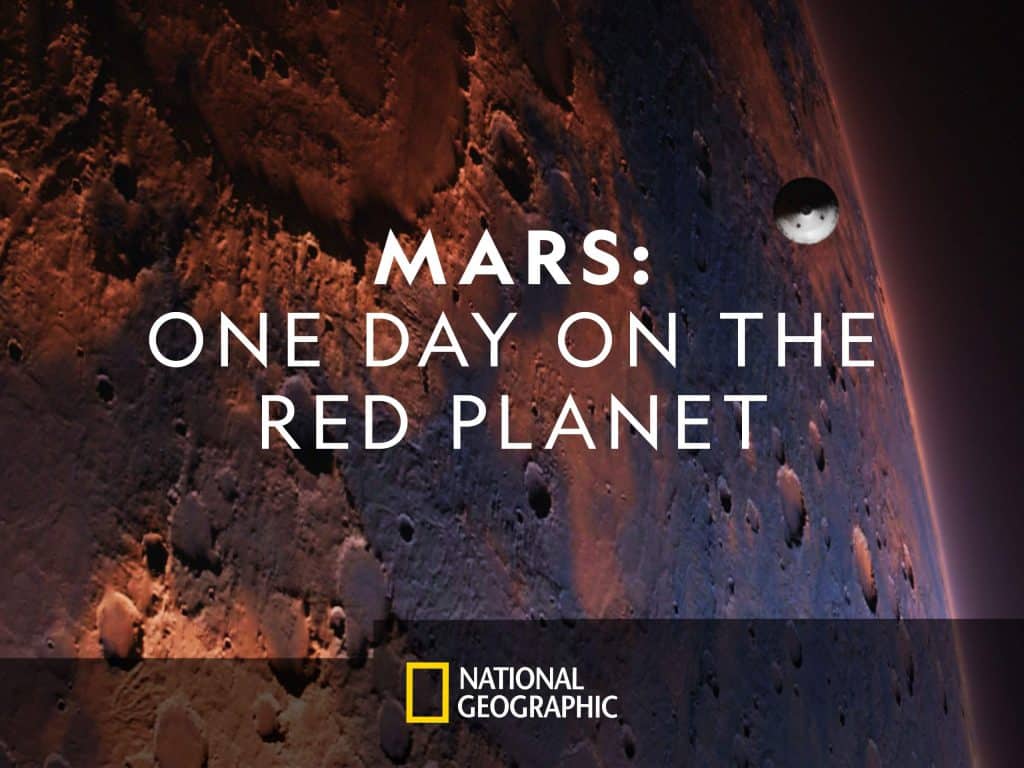 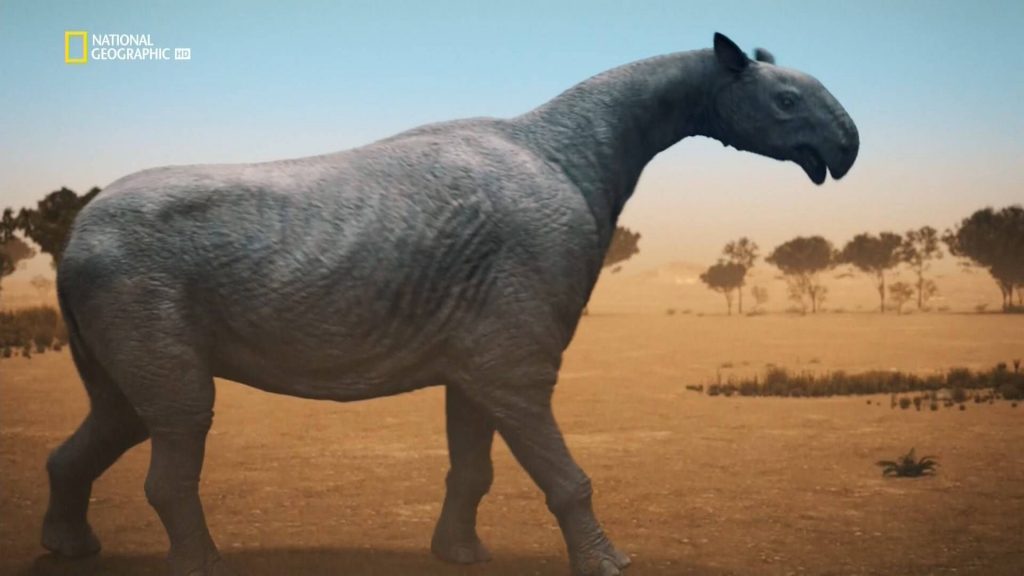 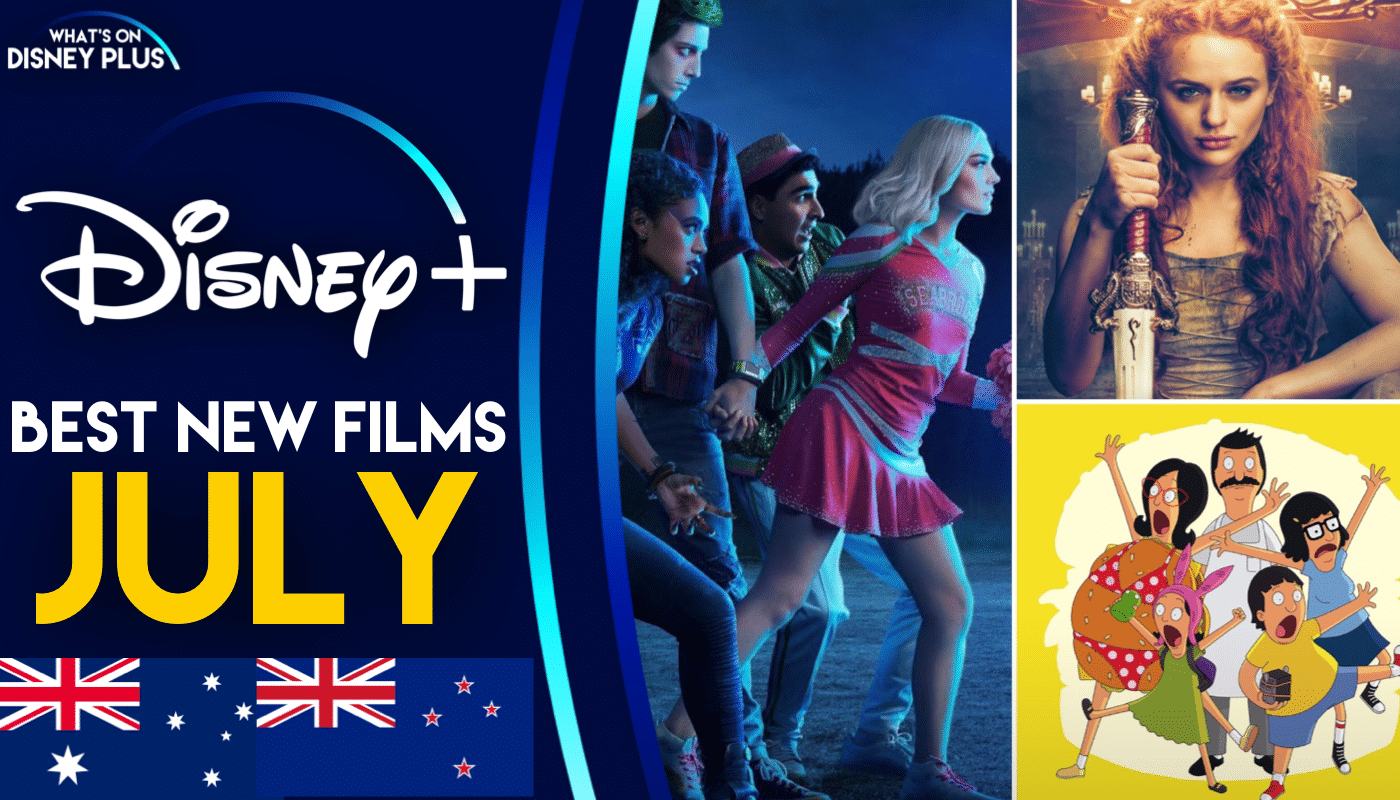