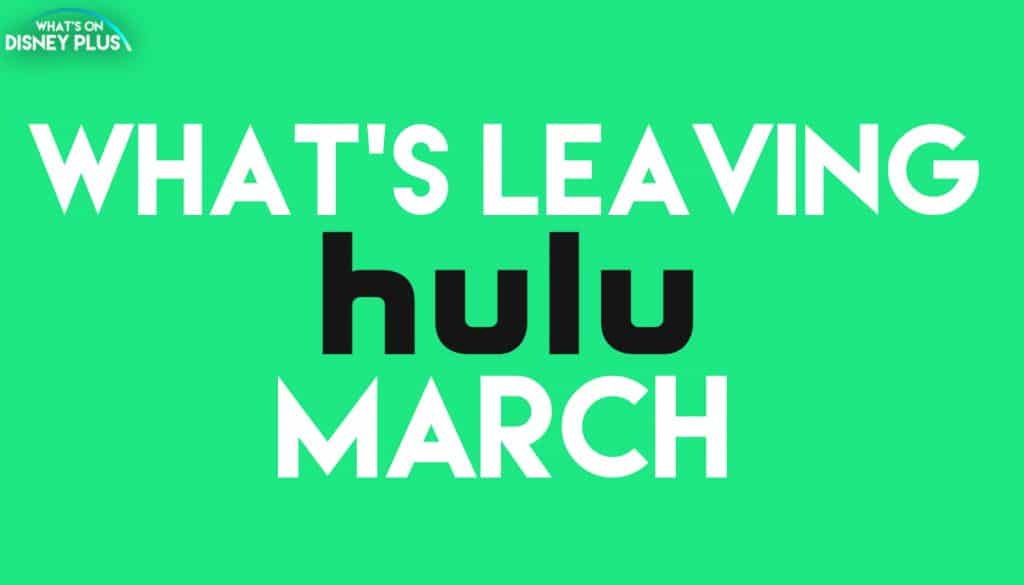 At the end of every month, Hulu removes a large number of movies from its library and if you have the Disney Streaming Bundle, you might want to check out the following list, so you can watch them before they are taken away.  There is a number of big movies being removed in March including Blood Diamond, The French Connection and  Mighty Morphin Power Rangers: The Movie.

On March 31st, the following titles will be removed:

What movie are you planning on watching before it leaves Hulu in March?