What’s Coming To Hulu This Week | Conversations With Friends 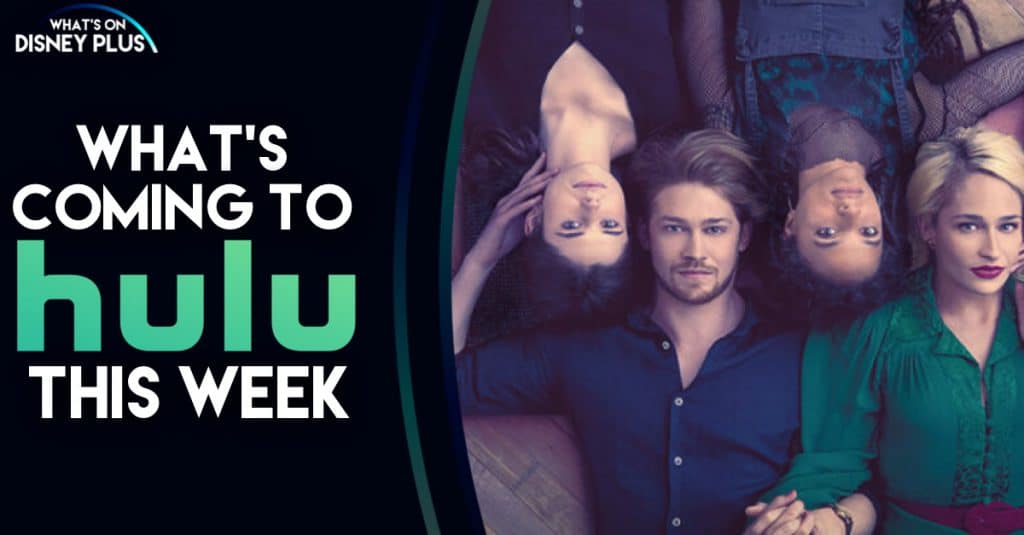 What’s Coming To Hulu This Week | Conversations With Friends

There’s plenty of new original content heading to Hulu this week including new episodes of “The Kardashians” and “Under The Banner Of Heaven”, plus lots of new original shows and much more.

“Conversations with Friends” follows Frances (Alison Oliver), a 21 year old college student, as she navigates a series of relationships that force her to confront her own vulnerabilities for the first time. 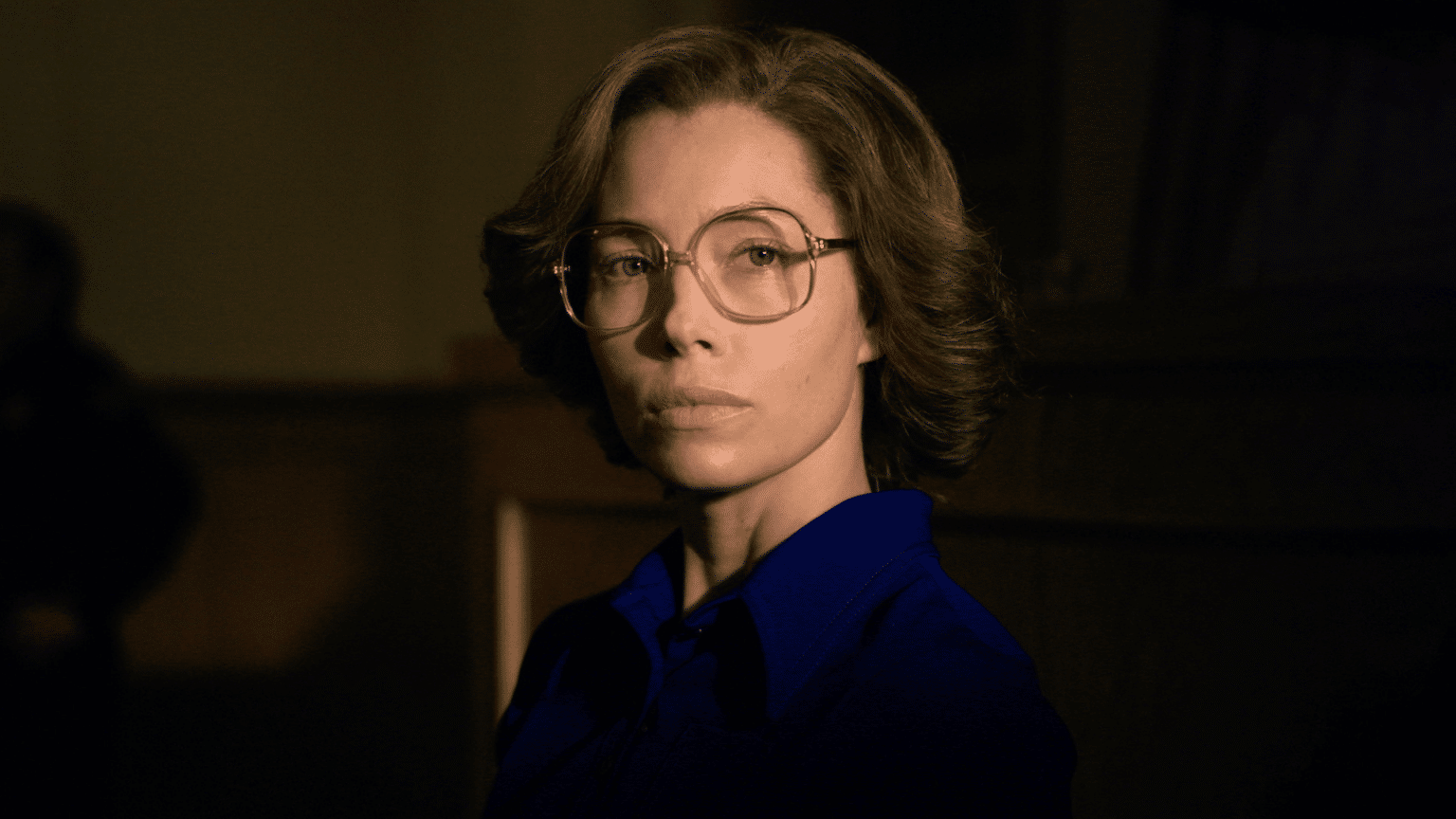 When Massimo, Antonia’s husband, is killed in an accident, she discovers he was having an affair with a young man, Michele. Antonia, devastated by the news, finds herself investigating her husband’s secret life and forms an unexpected and deep friendship with Michele and his circle of eccentric friends, who were almost a second family for her late husband. Thanks to all of them, she can change her perspective on life, but will she learn to love again?

Streaming Wednesday, May 11th, Along With “La Fate Ignoranti” In Subtitled Italian 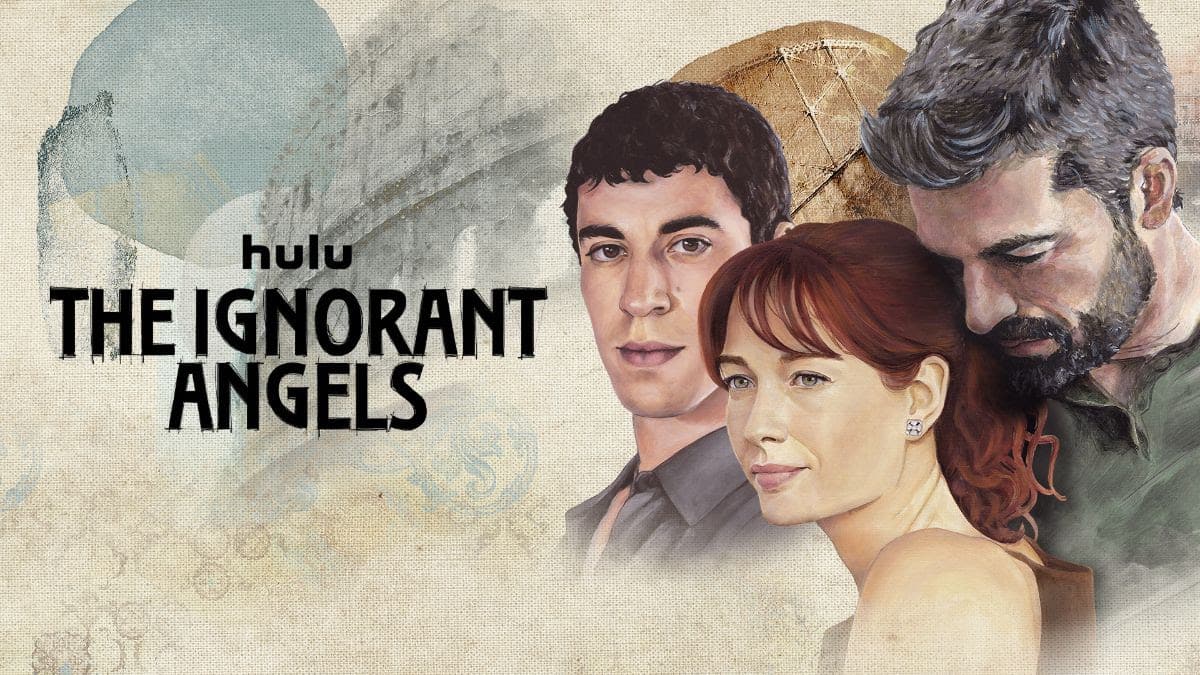 “Breeders” continues its bitter-sweet look at the struggles of modern parenthood. Season 3 starts days after Season 2 ended, as the Worsley family reels from teenaged Luke (Alex Eastwood) punching his dad, Paul (Martin Freeman). Paul’s moved out and is staying at his mother-in-law Leah’s (Stella Gonet) house. He should be lonely but actually the simpler life has its appeal.  Eventually, though, amends with Luke must be made. Meanwhile Ally (Daisy Haggard) has her own problems – with work, with her early menopause and with her increasingly strained relationship with her newly adolescent daughter, Ava (Eve Prenelle). Gallows humor and large glasses of wine only go so far in quelling the angst…

Under The Banner Of Heaven – Episode 104: “Church and State”

The investigation intensifies after Pyre (Andrew Garfield) uncovers details of the Lafferty family’s fundamentalist beliefs, sparking a search for missing Lafferty brothers, Ron (Sam Worthington) and Dan (Wyatt Russell), and putting Pyre at odds with his own church leaders. Written for television by Gina Welch and directed by Courtney Hunt.

In season six, we see the Bordelon family reclaiming their lives coming out of the pandemic. As Ralph Angel (Kofi Siriboe) and Darla (Bianca Lawson) plan the arrival of their new baby, Nova (Rutina Wesley) continues to speak out against political corruption and Charley (Dawn-Lyen Gardner) faces a life-altering decision. Throughout the season, we witness the joy amid the struggle and humanity’s ability to persevere through whatever life may bring.

While the whole family celebrates different milestones, one person is feeling left out. Scott must come to terms with his new role in the family dynamic. Kim anxiously prepares for her final attempt at the bar exam.