Disney Executives To Participate In MoffettNathanson Media And Communications Summit 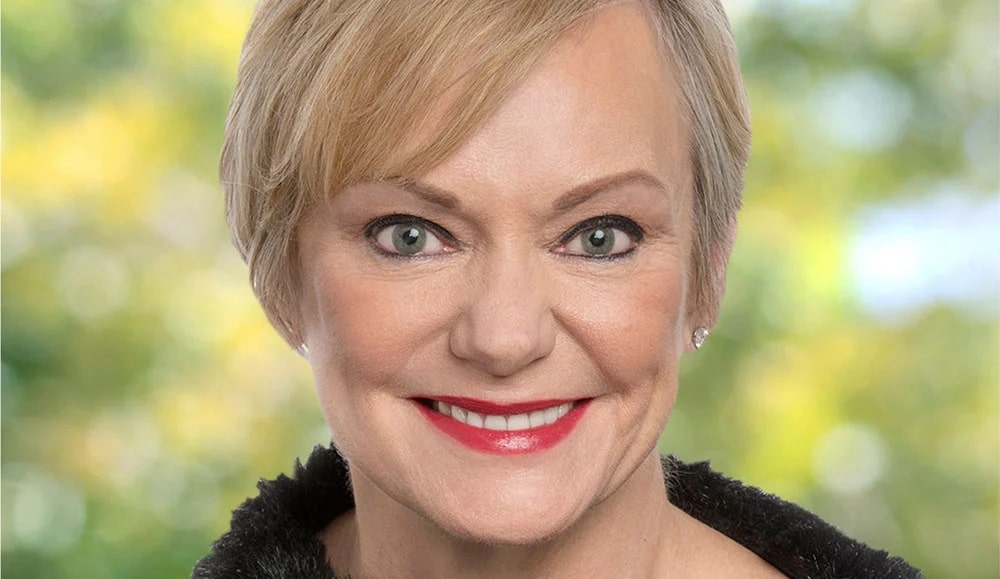 Disney Executives To Participate In MoffettNathanson Media And Communications Summit

Disney has announced that Christine McCarthy, the Senior Executive Vice President and Chief Financial Officer at The Walt Disney Company and Rita Ferro, who is the President, Advertising Sales, The Walt Disney Company, will participate in a question-and-answer session at the 9th Annual MoffettNathanson Media and Communications Summit on Wednesday 18th May 2022 at approximately 2:00 p.m. ET/ 11:00 a.m. PT.

With this event being a Media and Communications Summit, Disney’s streaming services are likely to be a major focus in this Q&A, but more importantly, with Rita Ferro, also taking part, hopefully, we find out some details on the upcoming ad-supported tier for Disney+, which is launching later this year. 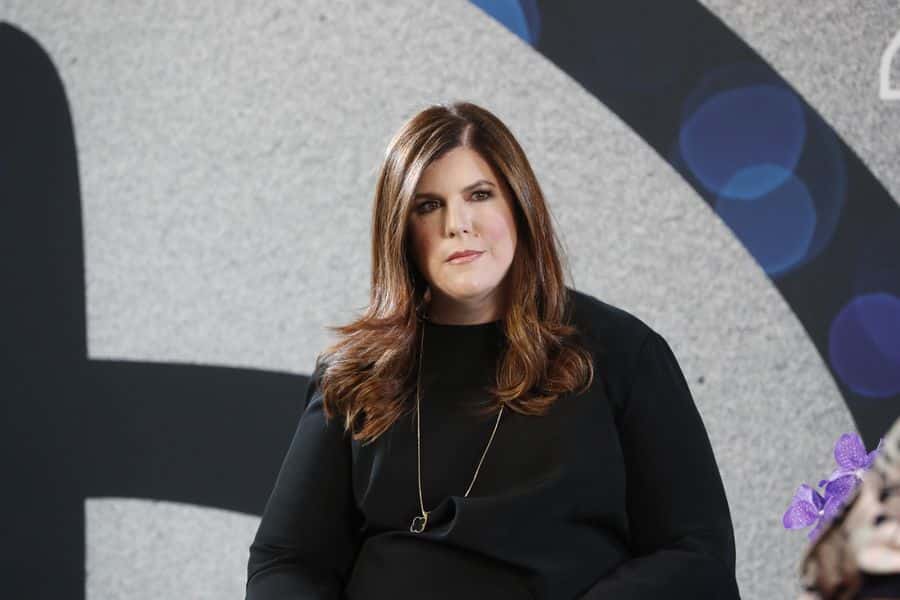 Next week, Disney is also hosting an upfront presentation at Basketball City at Pier 36 in New York’s Lower East Side, on Tuesday 17th May 2022.

The unified Upfront event will represent Disney’s entire portfolio of captivating brands including ABC, ABC News, Disney Channels Worldwide, Disney Digital, ESPN Networks, ESPN+, Freeform, FX Networks, Hulu and National Geographic Channel. The presentation will show Disney’s best-in-class offerings and will reinforce the company as a one-stop-shop for marketers under Disney Advertising Sales.  Plus since the original announcement of the event, Disney+ will also no doubt be apart of it.

This will be the first in-person upfront event for a few years due following the last two events being virtual.