What To Watch On Disney+ This Week | Earth To Ned 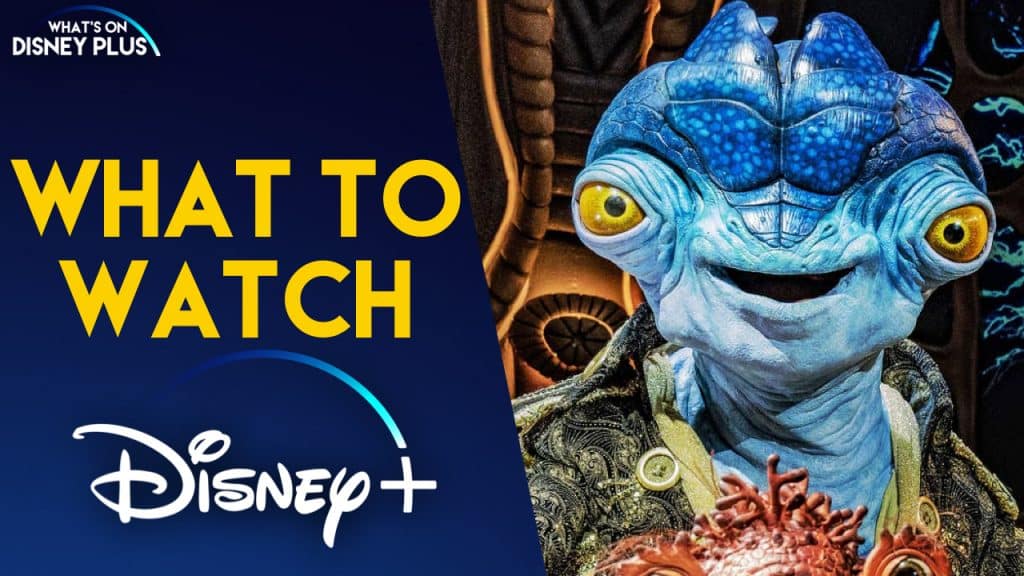 What To Watch On Disney+ This Week | Earth To Ned

Disney has added 10 new episodes of this Disney+ Original.  The show is made by the Jim Henson Company and is a spoof of a late-night talk show hosted by alien commander Ned and his lieutenant Cornelius, who call off the invasion of Earth after they fall in love with human culture. Broadcasting from the bridge of their spaceship, hidden deep underground, Ned and Cornelius interview Earth’s greatest resource, celebrities. With the help of the ship’s artificial intelligence, BETI, and the destructive CLODs, Ned must keep his show a secret from his home planet or suffer the wrath of his father, the Admiral of the Galactic Fleet.   If you enjoyed the first 10 episodes, make sure you check this one out.

Disney added a number of Shark documentaries onto Disney+ this week.  My first pick to watch this weekend is the “Great Shark Chow Down”, which sees the world’s leading scientists and cinematographers relive 5 extraordinary shark feeding events. From being surrounded at night by 700 grey reek sharks, a 300-strong gathering of blacktip, dusky and bronze sharks feeding on thousands of bait fish, to the spectacular sight of more than 200 blue sharks feeding on the carcass of a seven ton whale; the Great Shark Chow Down is an epic celebration of sharks from around the world. It ends with a cautionary reminder that these spectacular feasts may soon be a thing of the past as shark numbers crash worldwide. 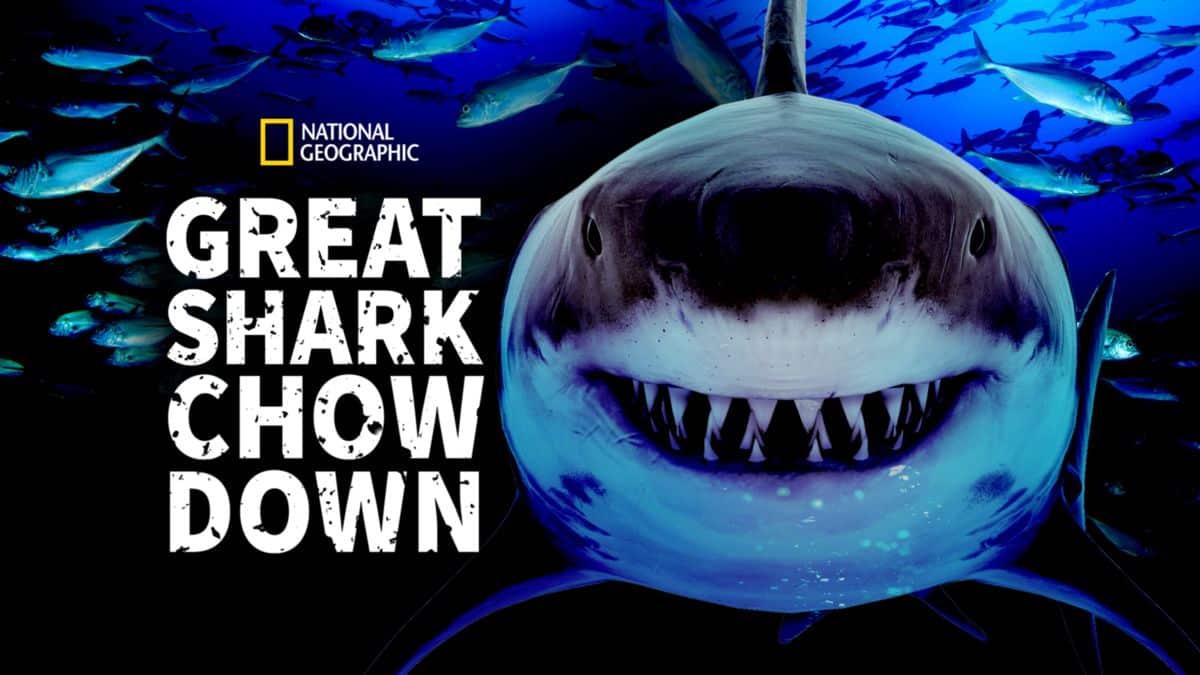 Disney added the Blue Sky Studios animated movie “Dr. Seuss’ Horton Hears a Who!” to Disney+ in the US this week and it tells the story of Horton, an elephant, must dodge his pesky neighbours and find a safe place to keep the dust speck, which contains a microscopic community of creatures known as The Whos.  If you watched “The Grinch” over Christmas, this is a nice followup set in the same universe.

With WandaVision coming to Disney+ on January 15th, why not go back and check out the introduction to both characters.  When Tony Stark (Robert Downey Jr.) jump-starts a dormant peacekeeping program, things go terribly awry, forcing him, Thor (Chris Hemsworth), the Incredible Hulk (Mark Ruffalo) and the rest of the Avengers to reassemble. As the fate of Earth hangs in the balance, the team is put to the ultimate test as they battle Ultron, a technological terror hell-bent on human extinction. Along the way, they encounter two mysterious and powerful newcomers, Pietro and Wanda Maximoff. 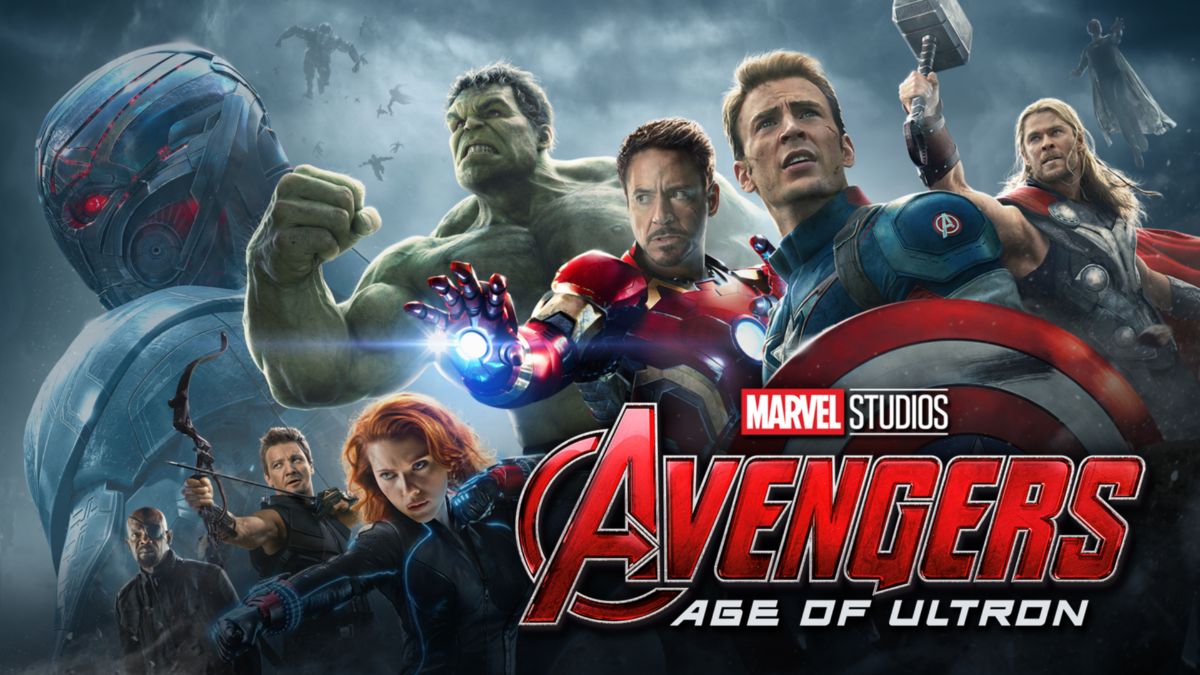 If you haven’t already checked out Pixar’s Soul, then this New Years weekend would be a good time to do so.  The story follows a middle school music teacher named Joe Gardner, who seeks to reunite his soul and his body after they are accidentally separated, just before his big break as a jazz musician.  It’s one of the more mature films that Pixar has released and will leave you thinking about your life, which is very deep for a Disney film.