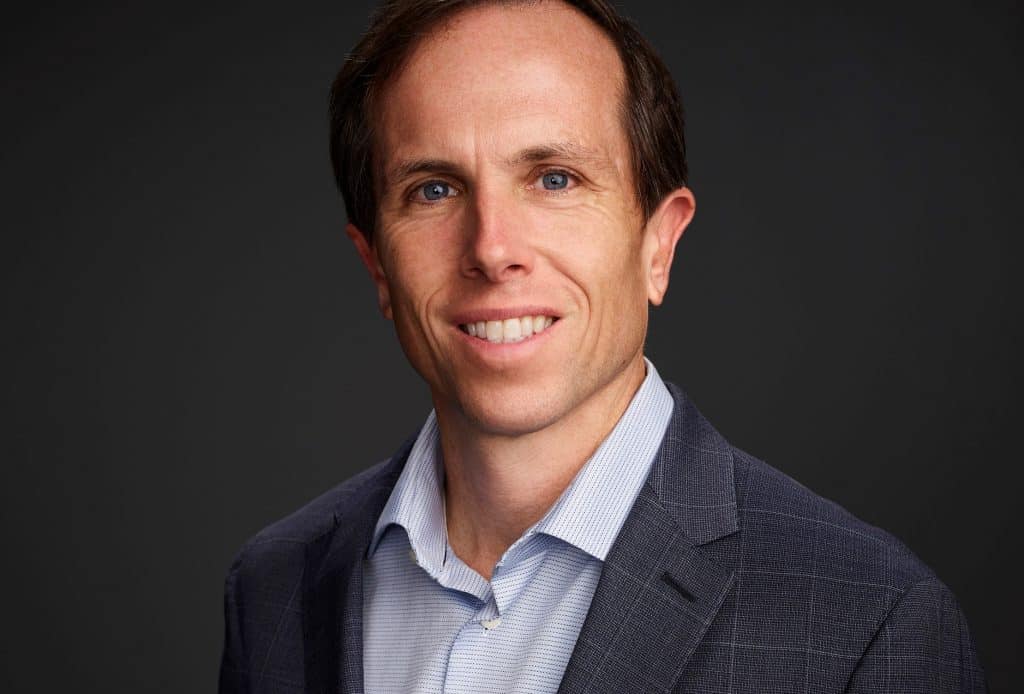 Robert Mills has been named the executive vice president of the Walt Disney Television’s unscripted and alternative entertainment division.

This is a new role, he will lead a new production unit called Walt Disney Television Alternative, which is creating alternative programming, specials and late-night for ABC Entertainment and Hulu Originals, in addition to overseeing ABC daytime programming.    Disney wanted to ramp up development and production of non-scripted content for its streaming services and TV networks.

“Rob is a respected and accomplished innovator in the unscripted business and his success is reflected in the countless hours of compelling content he has long championed. This promotion is not only a well-earned next step in his career, it also demonstrates our commitment to the type of groundbreaking programming that Rob’s team is known for.”

“Rob Mills is one of the premier developers of unscripted programming in the industry. We are excited to expand his role to run a new business unit devoted to creating alternative hits for every Disney platform and to produce more of this dynamic programming than ever before.”

And Robert Mills said the following about taking on the role:

“I am honored to be leading this new enterprise as our company continues its efforts to grow the direct-to-consumer business and build on our success at ABC. I am incredibly grateful to Dana Walden, Craig Erwich and Craig Hunegs for this tremendous opportunity and look forward to collaborating with the talented teams within this expanded portfolio to develop and produce a higher volume of culturally defining unscripted television.”

Robert Mills has helped develop many shows on ABC including the “The Disney Family Singalong”, “America’s Funniest Home Videos”, “American Idol”, “Shark Tank”, “The Bachelor” and “Dancing with the Stars”.