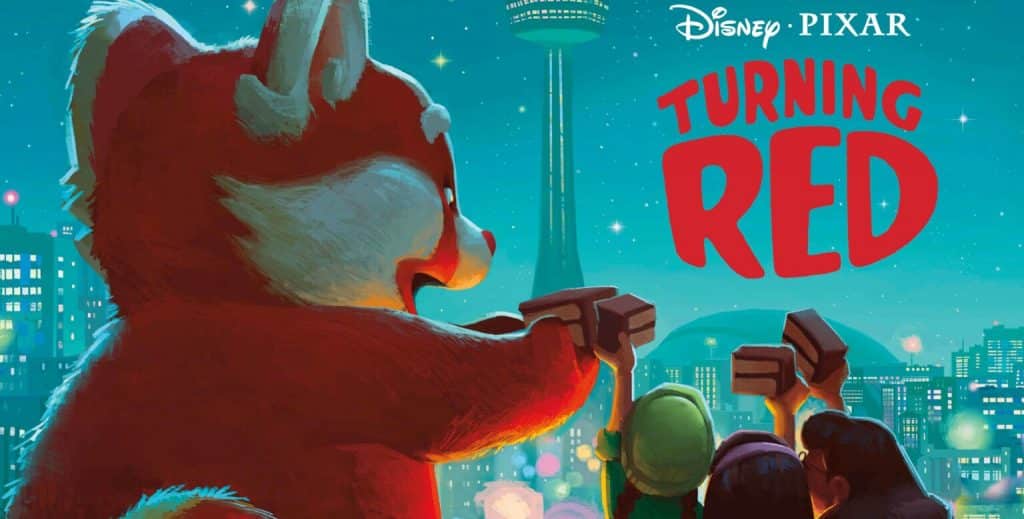 Whether you were a pre-teen bursting with emotion and personality, or one who preferred to blend in with the crowd, the all-new products inspired by “Turning Red” are sure to bring your favorite movie moments to life.

New merchandise includes plush toys, books, appeal, mobile games, and much more. Which are available from retailers including Just Play, shopDisney, and more.

Here’s a look at some of the new “Turning Red” merchandise available: 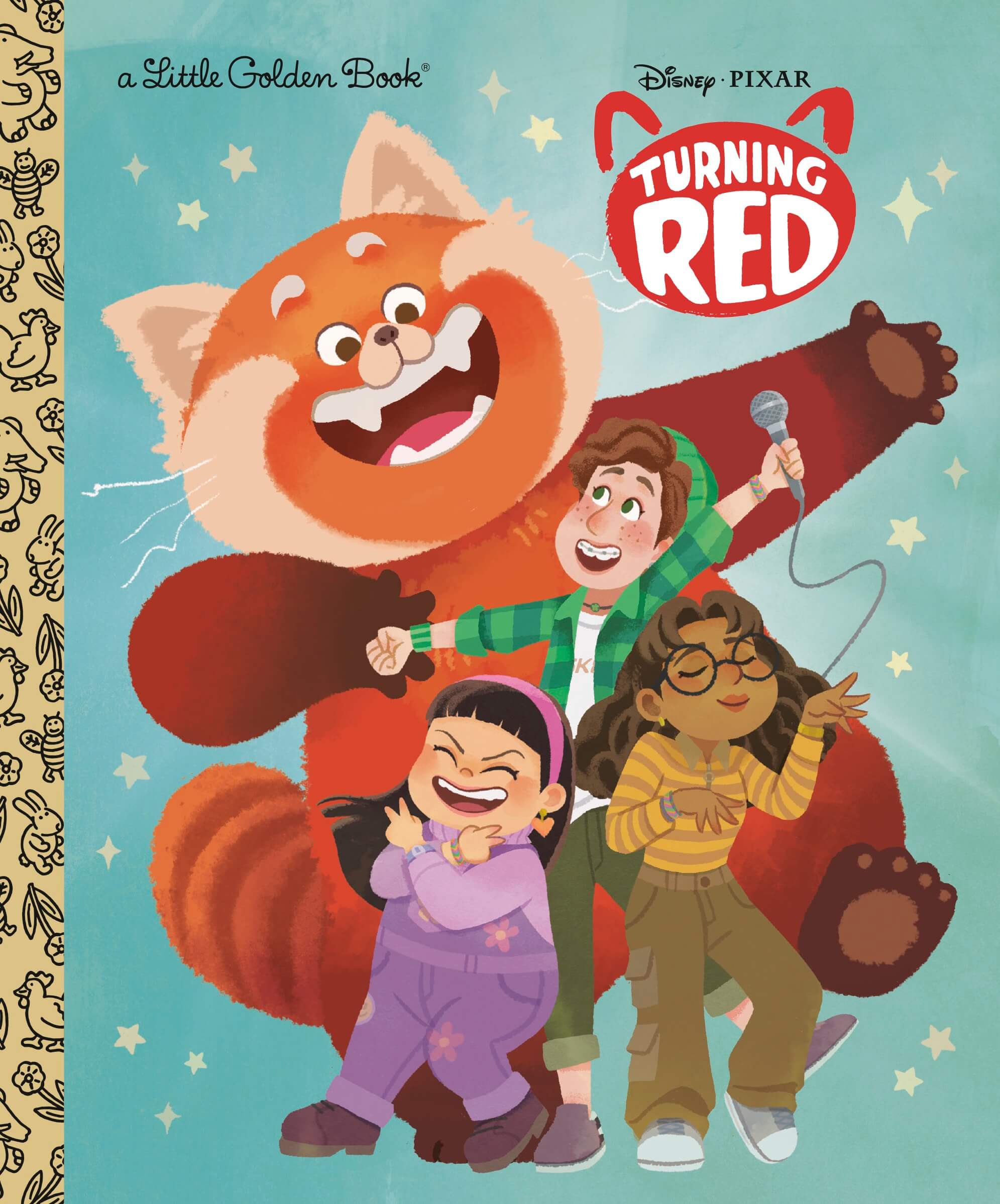