Bringing back classic shows and movies for remakes or sequels is one of Disney’s core strategies at the moment, with Disney+ set to get follow on series based on Willow, Lizzie McQuire, Turner & Hooch, The Mighty Ducks and many more.

And it looks like “Home Improvement” could be next on the list, as recently Buzz Lightyear actor, Tim Allen spoke to TVLine and mentioned returning as Tim “The Tool Man” Taylor.

A Home Improvement movie or special would fit in perfectly on Disney+ and it would certainly be interesting to see how they could modernise “Tool Time”, such as a streaming show or even a YouTube channel.

He went on to explain:

“I always think about it, because I still talk to everybody involved.  The question I had was, ‘Is it still relevant? Is Tim Taylor relevant in the Mike Baxter world?’ Because Mike Baxter is like a real version of Tim Taylor; he’s not such a joke. And the [Outdoor Man] vlogs are like Mike’s version of Tool Time done as a web series. 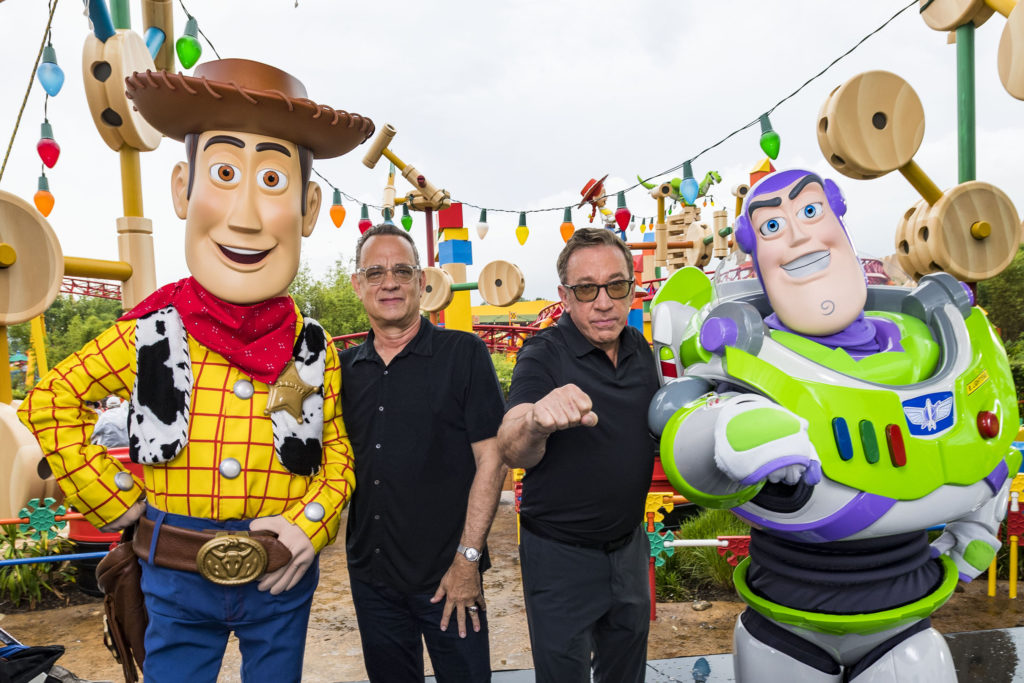 And with working on the series, Last Man Standing for Fox, he would be restricted to coming back for a full series, but since most seasons no longer last for 22 episodes, a shorter run might be more easier for him to fit in.  But it would also depend on the other actors involved,

Home Improvement ran for 204 episodes over 8 seasons on ABC, from September 1991 through May 1999.  Currently the series is available is only available on Direct TV in the US, so hopefully will be added to Disney+ or Hulu when that contract expires.

Roger has been a Disney fan since he was a kid and this interest has grown over the years. He has visited Disney Parks around the globe and has a vast collection of Disney movies and collectibles. He is the owner of What's On Disney Plus & DisKingdom. Email: Roger@WhatsOnDisneyPlus.com Twitter: Twitter.com/RogPalmerUK Facebook: Facebook.com/rogpalmeruk
View all posts
Tags: home improvement