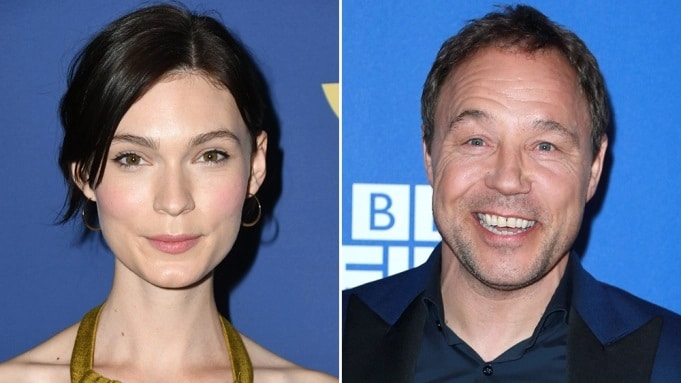 Disney is currently developing a brand new film called “Young Woman And The Sea” for Disney+, which will star Daisy Ridley as Gertrude “Trudy” Ederle, who was the first woman to ever swim across the English Channel in 1926.   The film is based on the book by Glenn Stout and tells the story of the daughter of a German butcher from Manhattan, Ederle was a competitive swimmer who won gold in the 1924 Olympics when she decided to attempt crossing the channel. She undertook the feat after first swimming 22 miles from Battery Park in New York to Sandy Hook, NJ, setting a record that stood for 81 years. She contracted with two newspapers and sold her story, thereby financing her quest. There was actually a race among women who would be first to cross as only five men had done so before.

Deadline is reporting that Tilda Cobham-Hervey and Stephen Graham have joined the cast of the new Disney+ Original.

Tilda Cobham-Hervey will be playing Gertrude’s sister.   She has previously starred in “I Am Woman”, “Burn” and “Hotel Mumbai”.

Joachim Rønning will be directing the film, based on a script by Jeff Nathanson. Jerry Bruckheimer and Chad Oman are producing the film.

No release date for Disney+ has been announced yet. 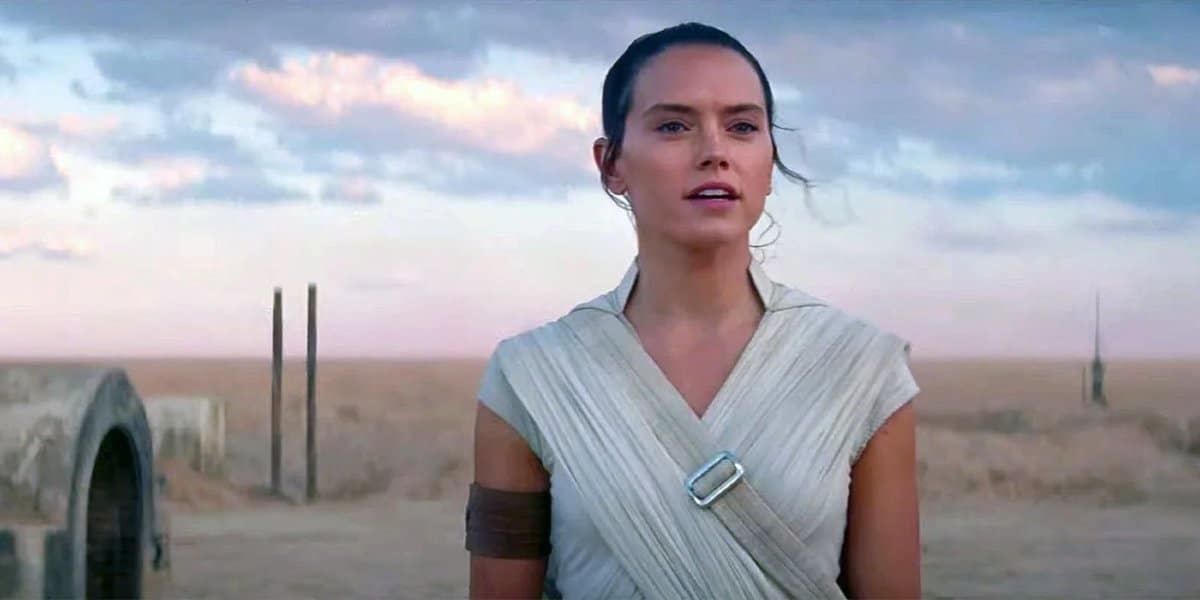 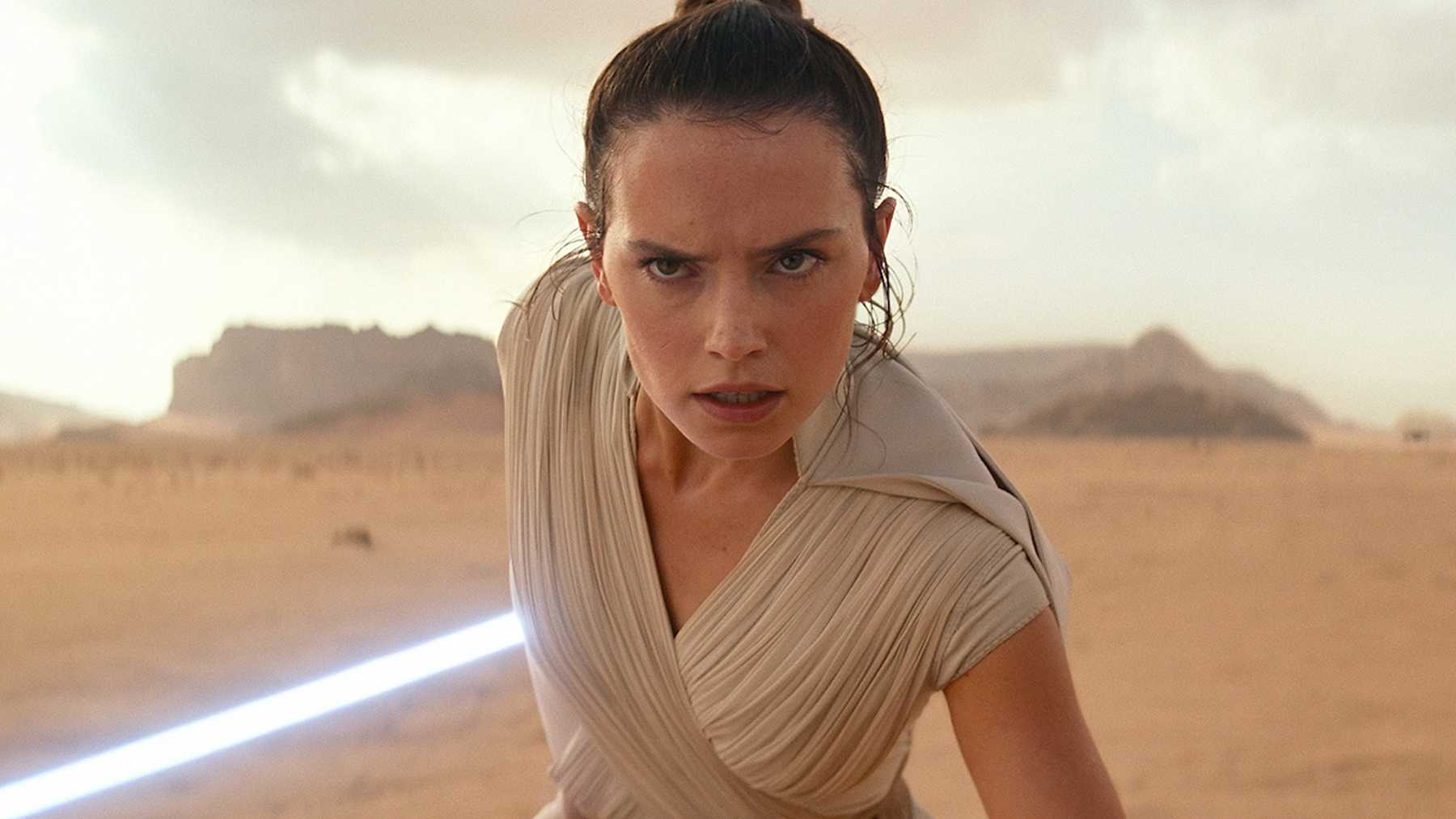