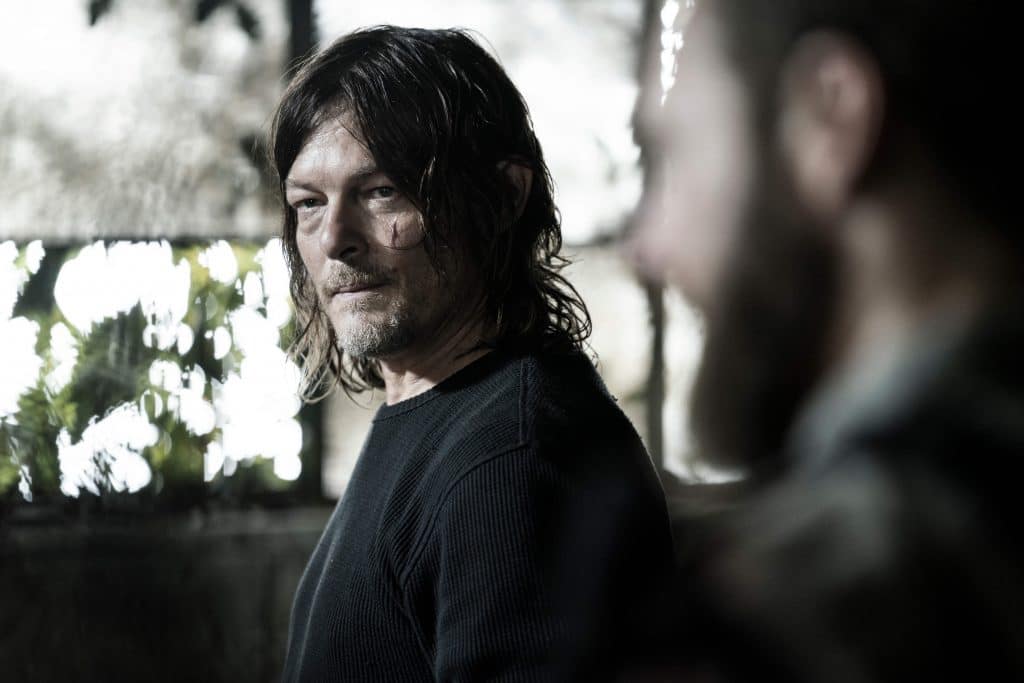 Disney has released a new trailer for the third wave of new episodes of the final season of “The Walking Dead”. 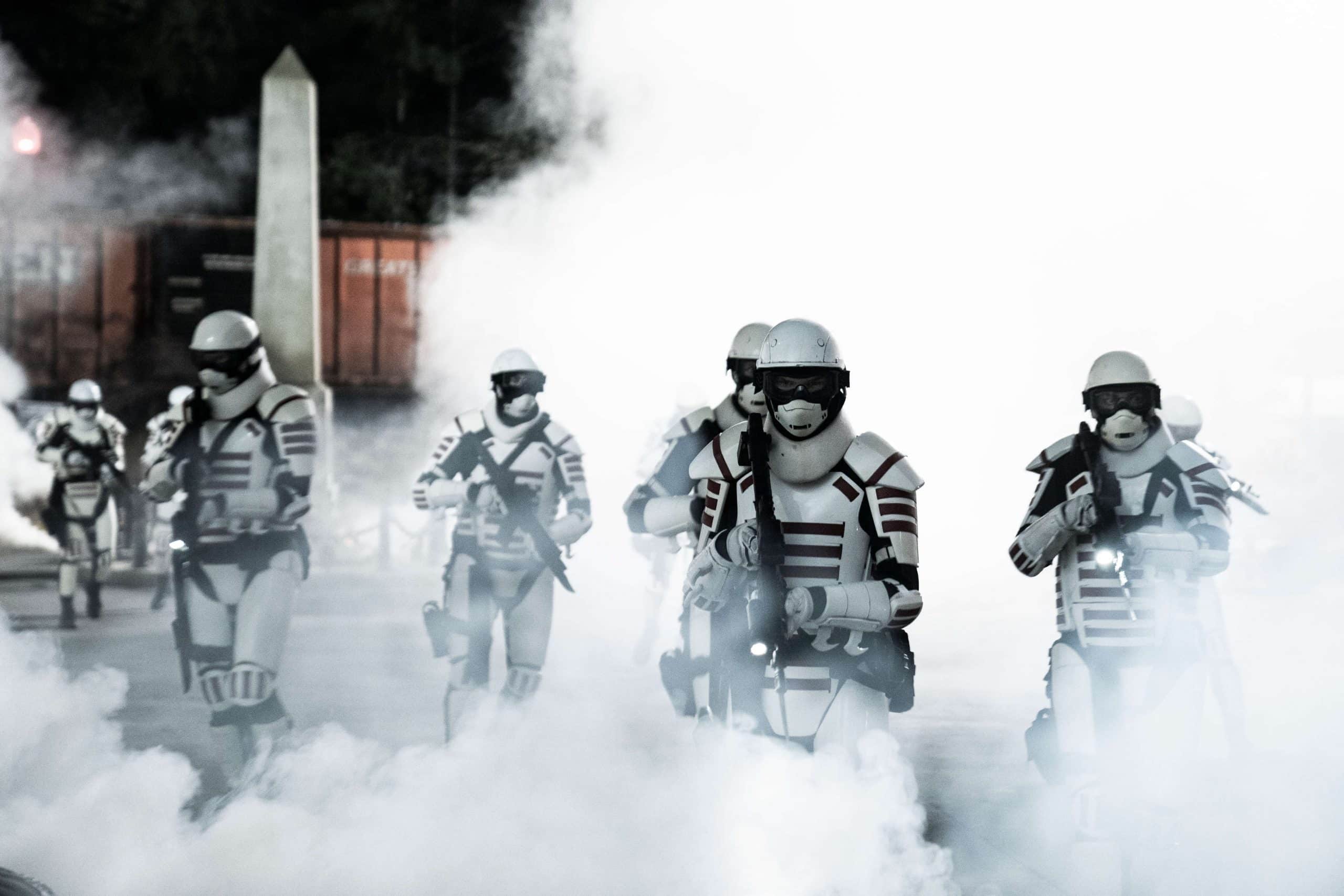 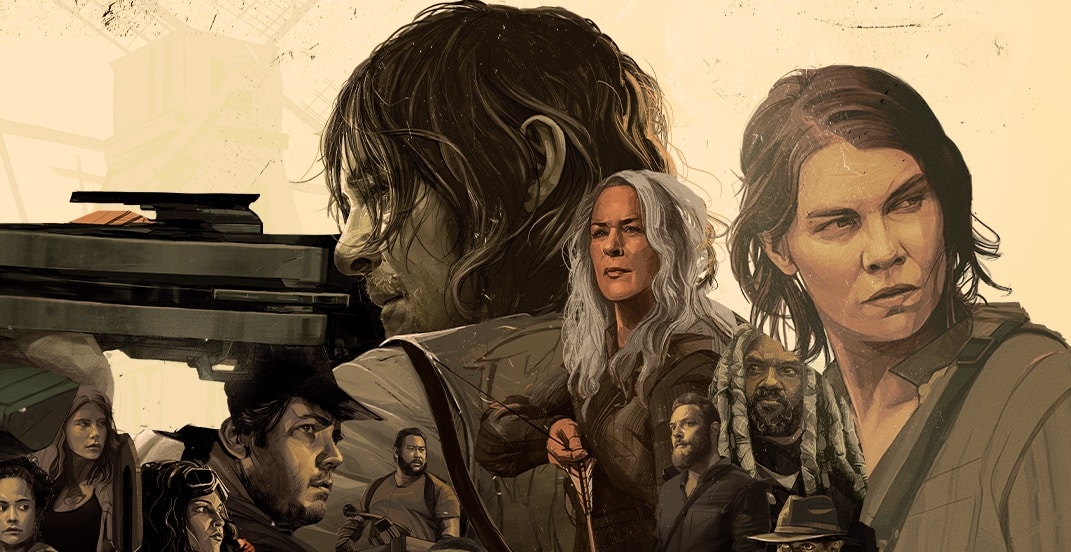 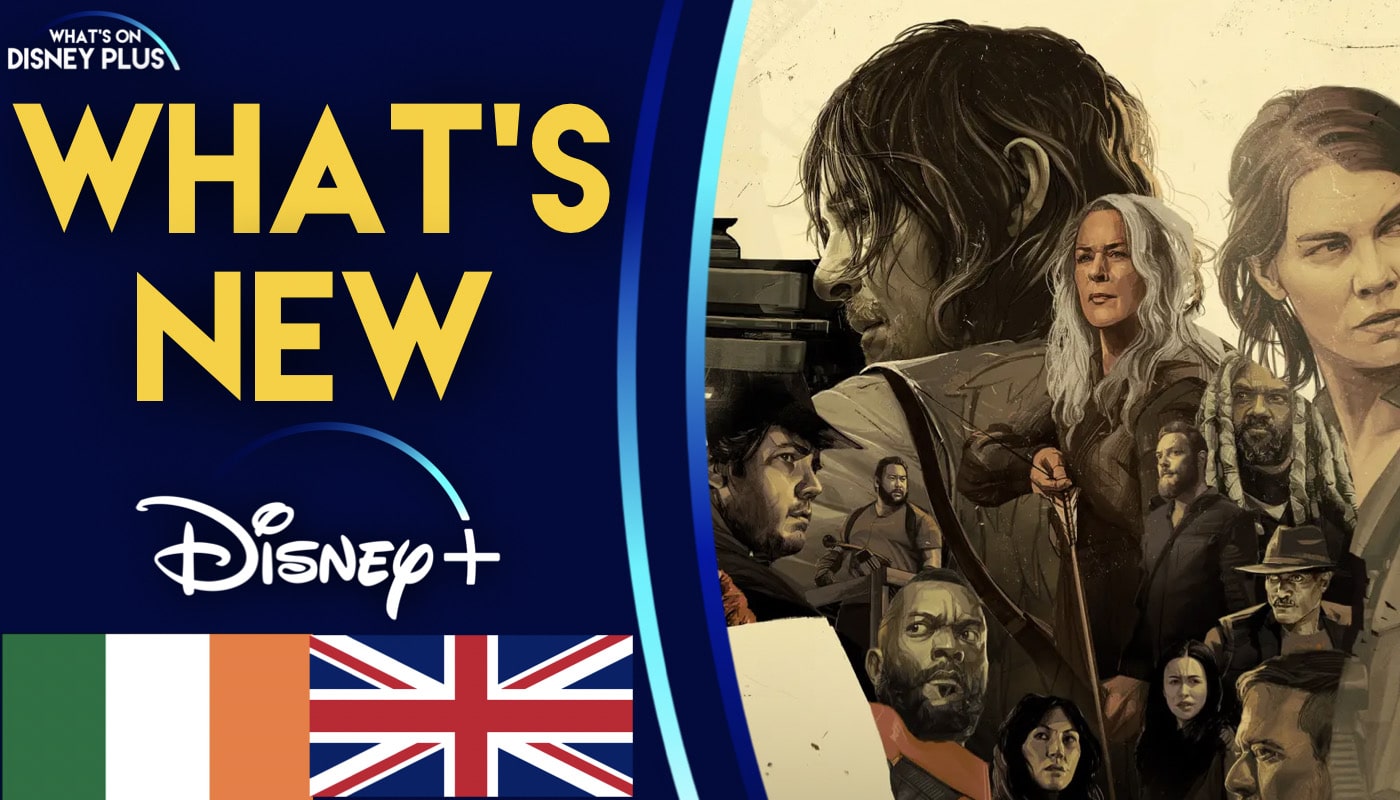