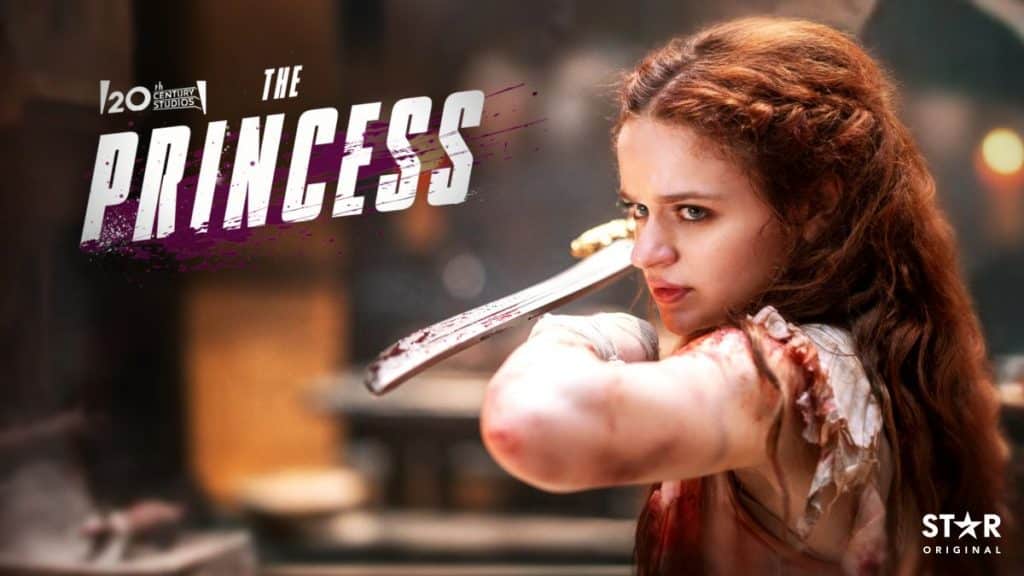 Disney has released a new PSA featurette for the new Hulu/Star Original film, “The Princess”, which is an action-packed fight to the death set in a fairy tale world.

“The Princess” is directed by Le-Van Kiet (“Furie”) and stars Emmy Award® nominee Joey King (“The Act,” “The Kissing Booth”) as a beautiful, strong-willed princess who refuses to wed the cruel sociopath to whom she is betrothed, and is kidnapped and locked in a remote tower of her father’s castle. With her scorned, vindictive suitor intent on taking her father’s throne, the princess must protect her family and save the kingdom.

Check out the PSA featurette below:

“The Princess” is available to stream now on Hulu in the U.S., Star+ in Latin America and Disney+ under the Star banner in all other territories.