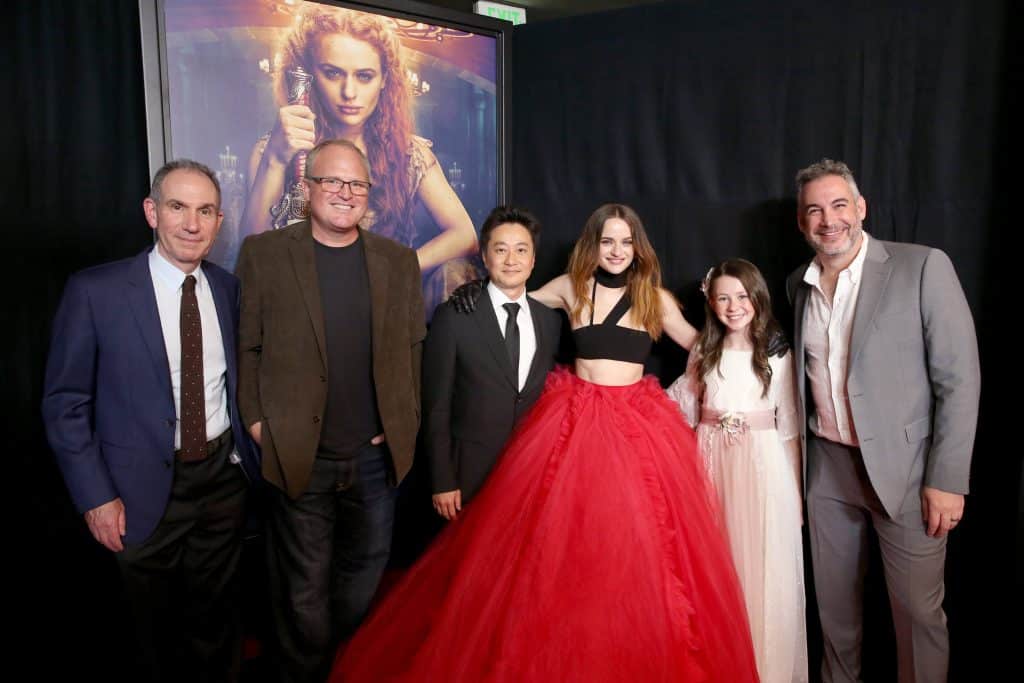 Disney hosted a premiere for the brand new 20th Century Studios’ original movie “The Princess” in Hollywood on Thursday evening at the historic Hollywood Legion Theater. The intense, action-packed film streams July 1st 2022, exclusively on Disney’s direct-to-consumer platforms: on Hulu in the U.S., Star+ in Latin America and Disney+ under the Star banner in all other territories.

Check out the photos from “The Princess” premiere: 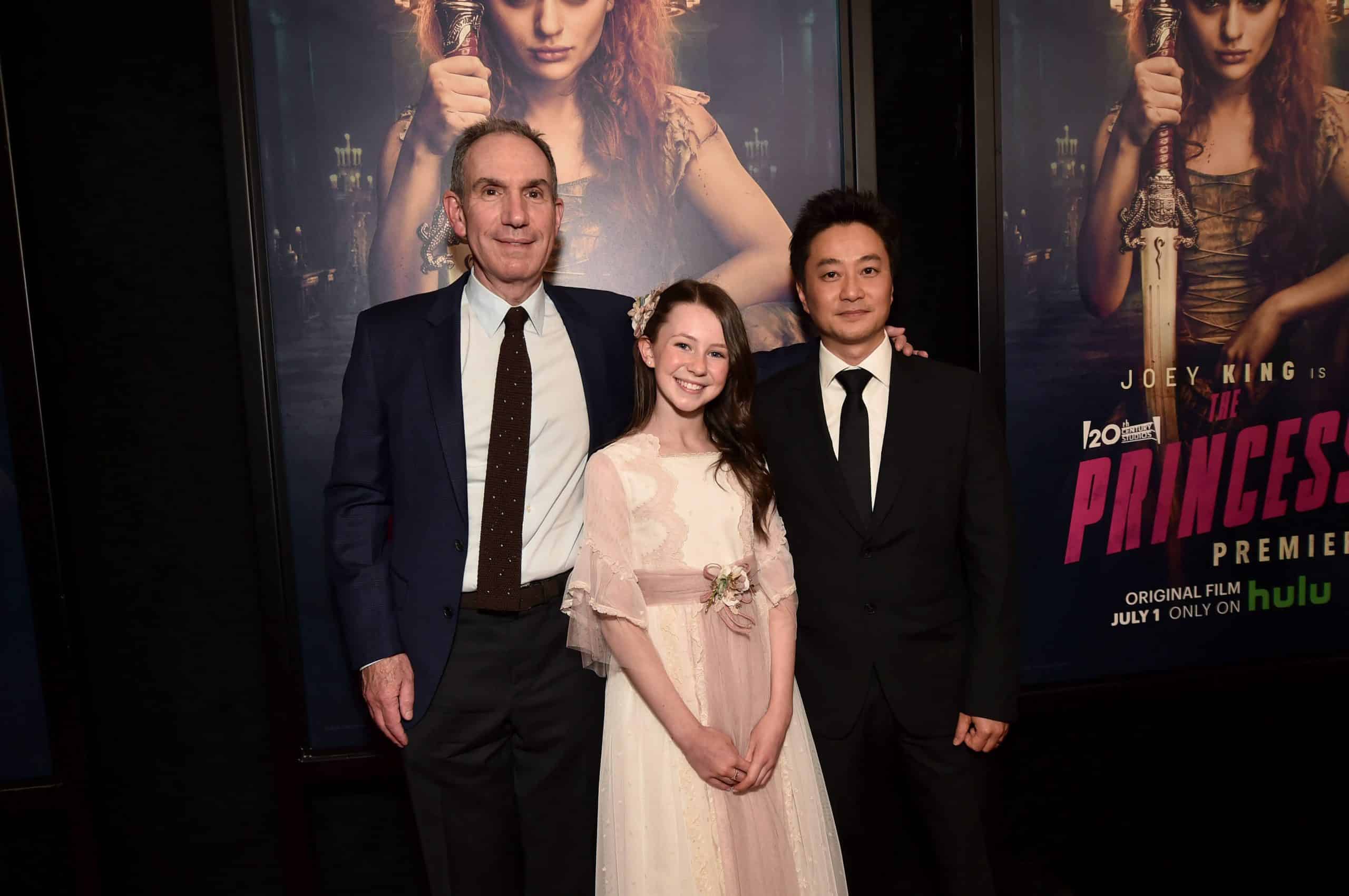 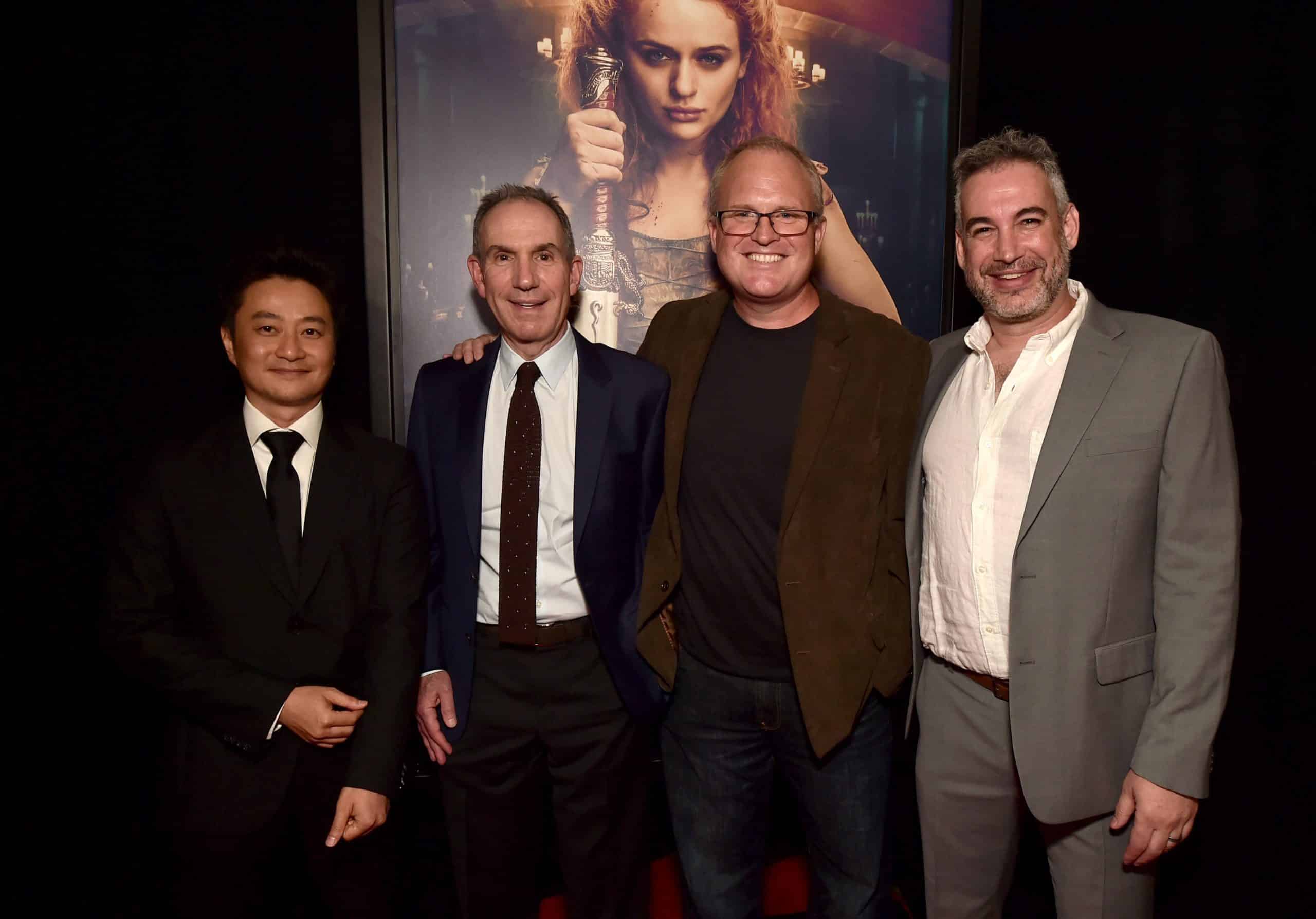 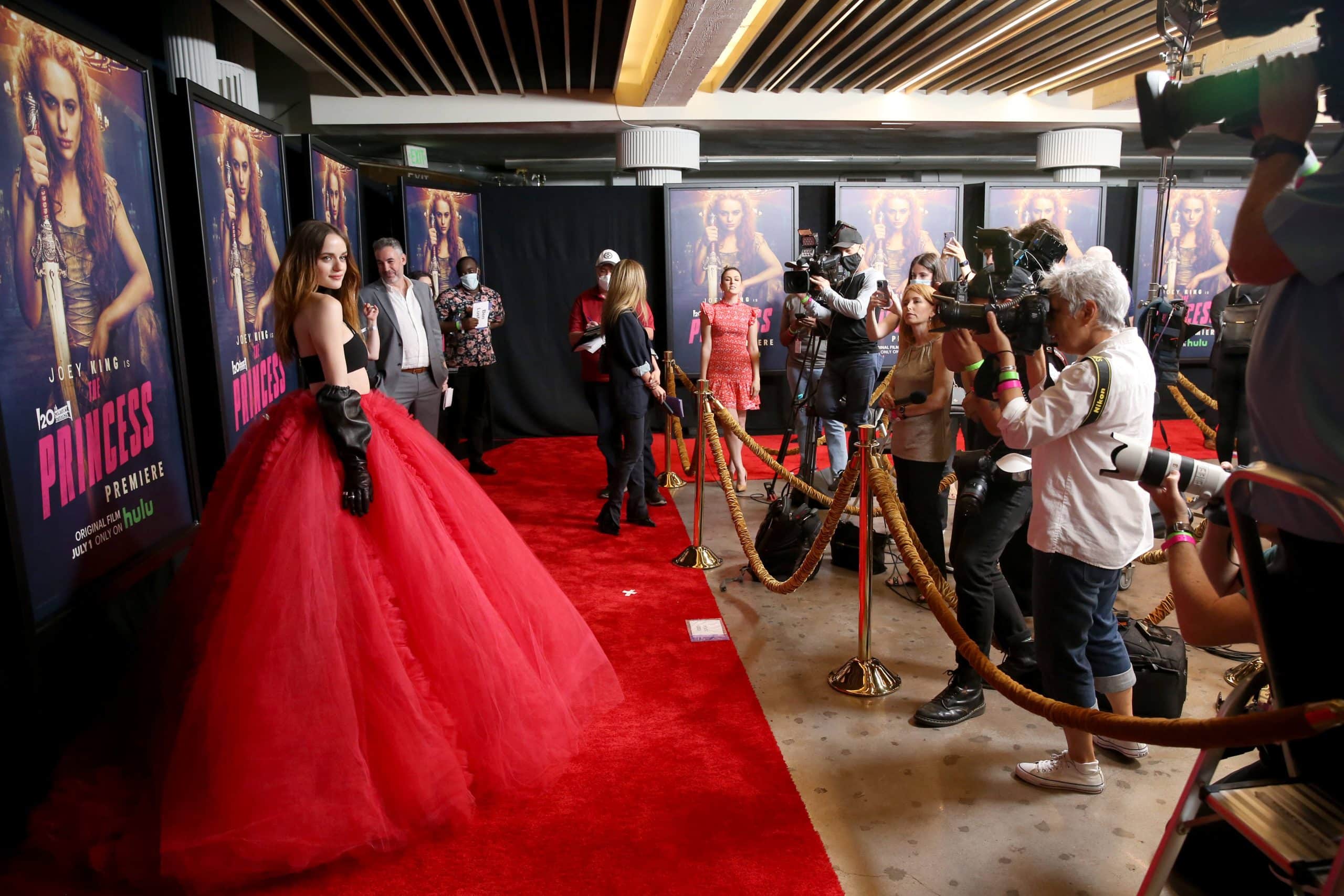 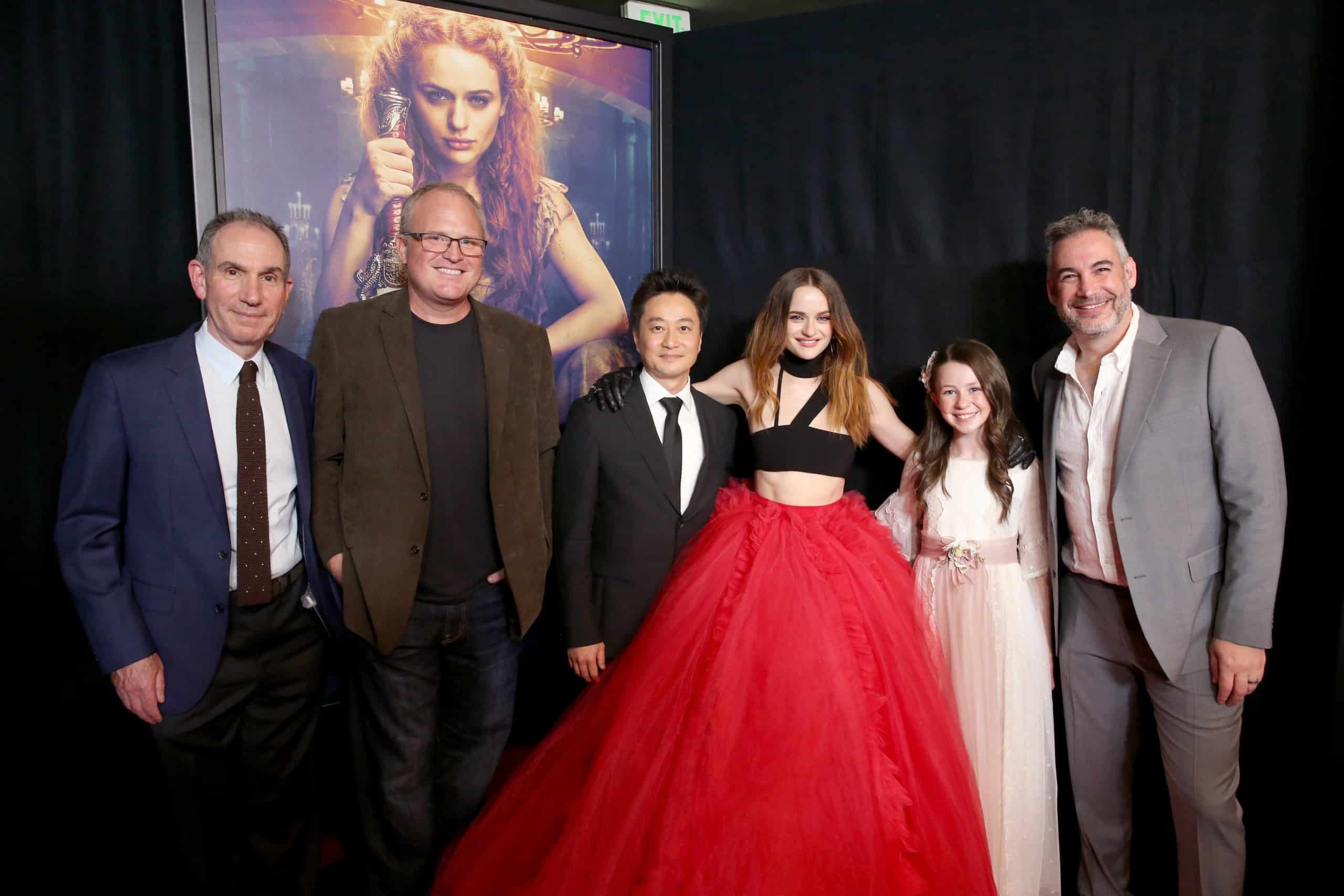 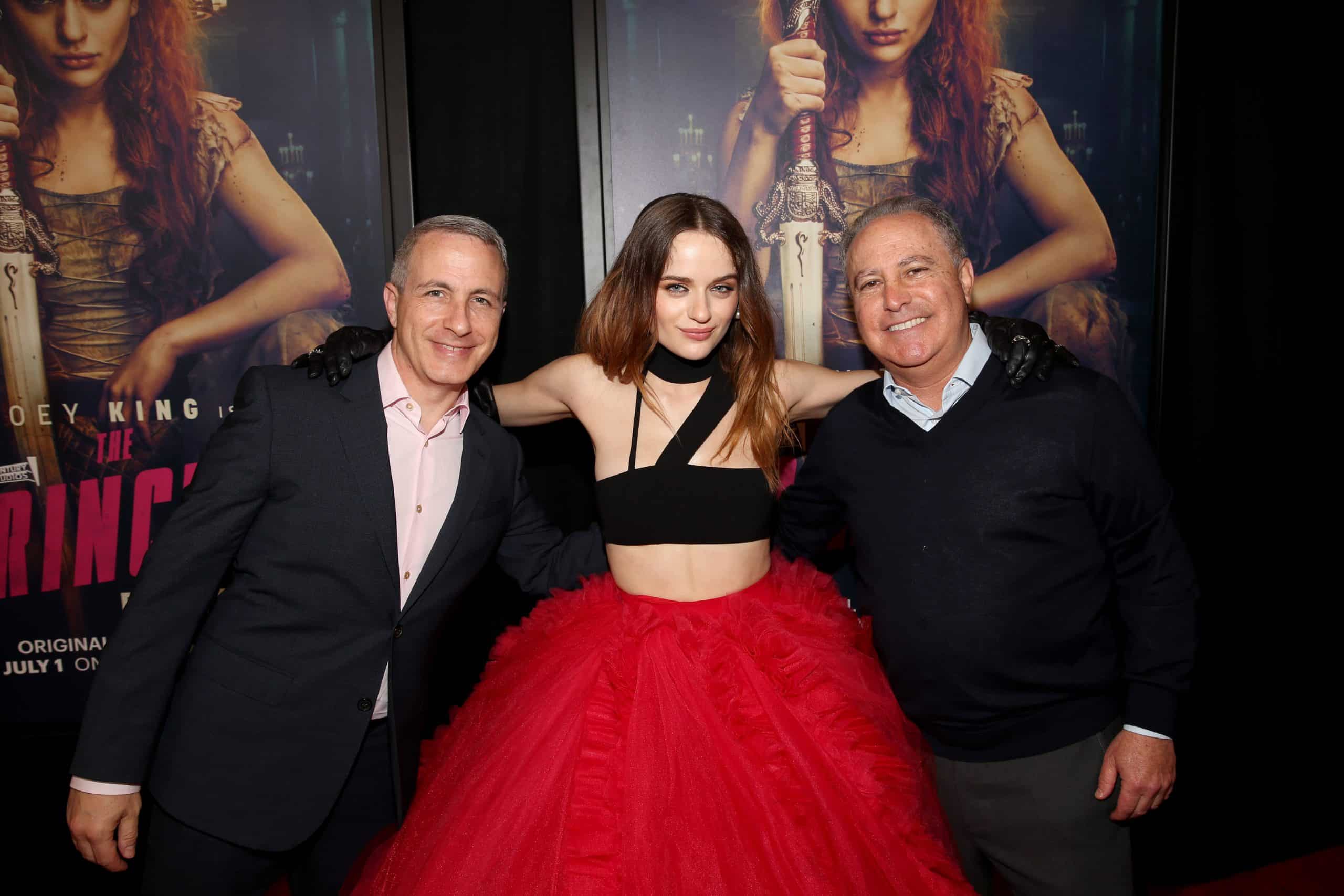